Forget trendy beers or sour ale, the new biggest booze trend is alcoholic WATER and it’s coming to a pub near you

Beermakers are delving into the world of alcoholic water, anticipating it could be the big new trend in brewing for 2020.

More than 12 brands of alcoholic seltzers have hit the shelves across Australia in the past ten months, with many more set to be released before summer arrives.

From smaller craft breweries to food and beverage giant Lion, alcohol producers are setting their sights on a growing trend for something ‘healthier’.

The drinks are already proving popular among millenials, because they have around half the kilojoules of a standard ‘alcopop’ and only around 10 per cent of the sugar (Pictured: a girl enjoys a ‘Sunly Seltzer’ in Byron Bay

Seltzers are produced through fermentation or mixed with a spirit to create what is essentially a sparkling, flavoured alcoholic water.

The drinks are already proving popular among millennials, because they have around half the kilojoules of a standard ‘alcopop’ and only around 10 per cent of the sugar.

Seltzers are also far cheaper to produce than spirit based ‘alcopops’ like Vodka cruisers or Smirnoff Double Blacks.

And due to the brewing process they avoid being slugged the 40 per cent tax other ready made drinks are subject to.

The first of its kind to hit the mainstream in Australia was ‘Quincy’, released last November by Lion. 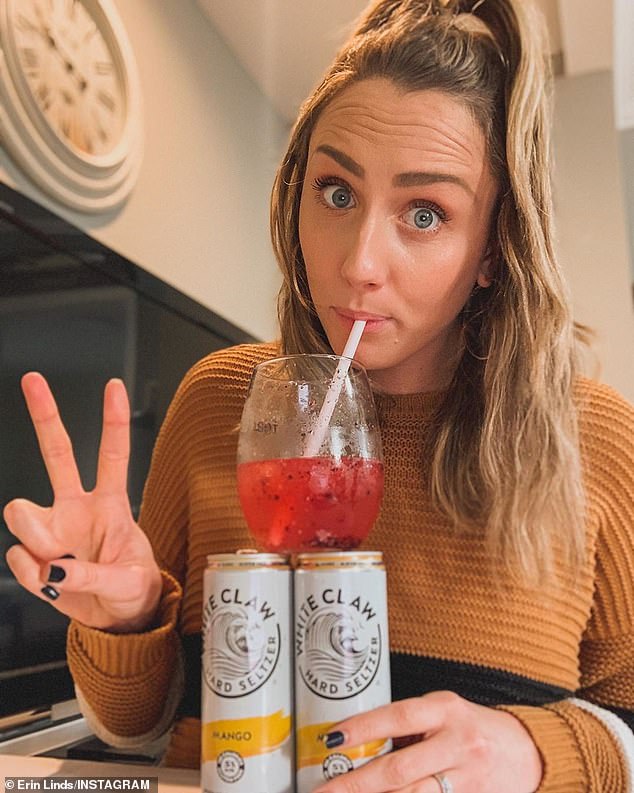 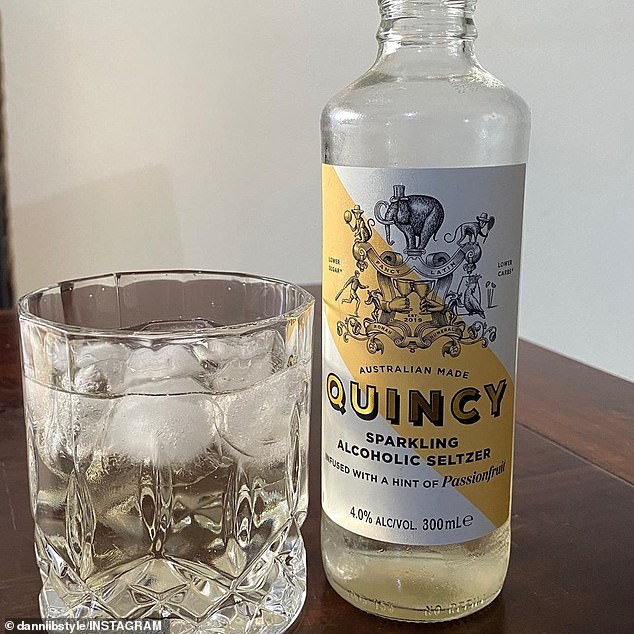 The first of its kind to hit the mainstream in Australia was ‘Quincy’, released last November by Lion

Since then, breweries like Carlton United, Stone & Wood and Dad and Dave’s Brewing in Sydney have jumped on the bandwagon.

While Melbourne brewery Hop Nation released their own version called ‘Ray’ on Friday across Australia.

Hop Nation co-owner Sam Hambour said there is a clear trend towards changes in people’s diets and it’s impacting what they are drinking.

‘As soon as we announced we were releasing a seltzer, nutrition-related questions started flooding our social media,’ Mr Harbour told Good Food.

‘Unlike beer, people really wanted to know about energy content, carbohydrates and whether ”Ray was gluten-free”. This is a completely new market for us.’

Another Australian brewery eyeing off the market is James and Dave Dumay,from Dad and Dave Brewing at Brookvale. 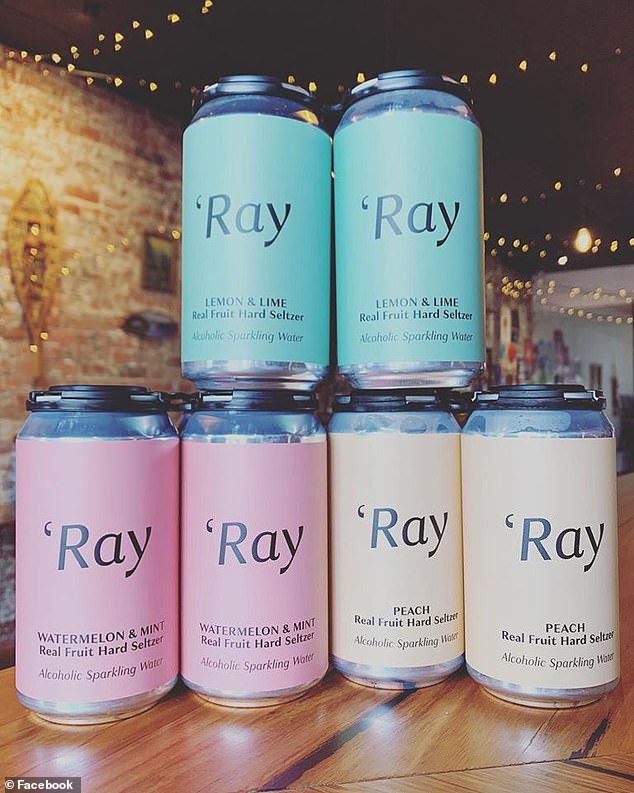 But they created an entirely different label to sell their new line of alcoholic sparkling waters – Wildspirit Distilling.

While Melbourne brewery Moon Dog are readying to release their new product to the market in October that will appeal to more than just millennials.

They will be trying to promote their product to a wider audience than just millennials by incorporating nostalgic flavours like strawberries-and-cream lollies and Splice ice-blocks.

Instead of packaging them in pastel coloured cans like other producers, they will be bottling theirs into Aussie six packs.

‘It’s possible that over the next few years, we could be producing more seltzer than beer,’ he said. 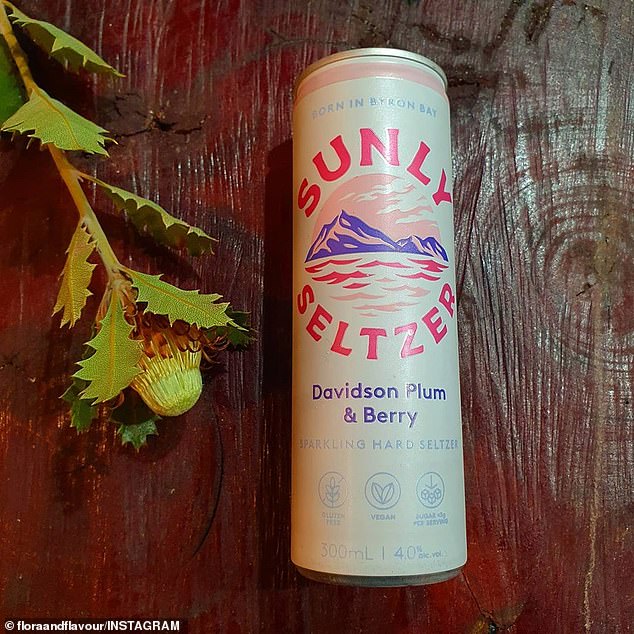