Budget supermarket Aldi has announced a $19.99 deal on Valentine’s Day roses – but it comes with a catch that has left some shoppers furious.

The bargain chain caused a stir when it announced the affordable price in a Facebook post on Monday, prompting shoppers to question whether the flowers were sourced from Australia.

In comparison, consumers can expect to pay $50 for a dozen red roses at both Coles and Woolworths, while most florists and flower delivery services will charge more than $100 for the Valentine’s Day staple.

Customers were shocked to learn that the inexpensive Aldi roses were sourced from Kenya and immediately took to the Facebook post to voice their concerns.

The announcement quickly gathered over 500 comments and prompted Aldi to defend their choice to import the roses.

Aldi said: ‘We select the best value roses meeting strict quality standards and for our amazing value 12 stem bunch this year we have used top grade roses from growers in Kenya.’

Shoppers were unhappy with this justification and one woman wrote: ‘So they are not Australian. I am sorry but I will not be purchasing any!’

Another commenter questioned the retailer: ‘Why buy roses that are from overseas?!

‘If you’re one that likes flowers as a gift or you’re buying for a loved one, buy natives from local florists. Even better, buy a plant,’ she said.

Many responders urged fellow shoppers to make ethical choices and one commented: ‘Say no to foreign flowers and support local providers. We don’t need roses, lots of in season flowers available.’

However, not everyone was against the supermarket’s decision to source the roses from Kenya.

One woman voiced her support for and explained: ‘I used to be a florist and these flowers tend to last longer than the Aussie grown roses and have larger buds. I rather think they are good value.’

The supermarket giant reassured its customers that it prioritised sourcing locally and stated: ‘Aldi works with Australian growers to buy as much as possible of Australian grown product.’ 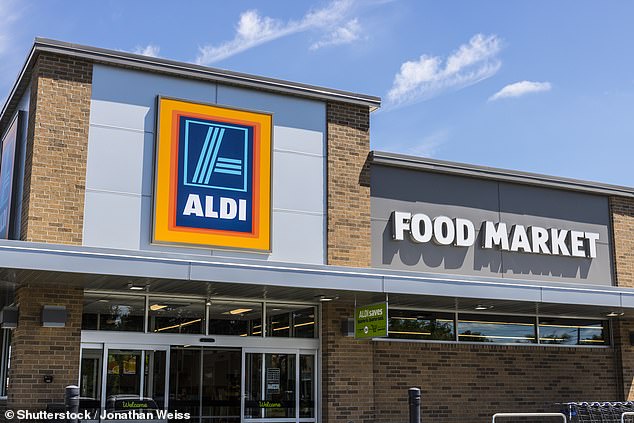