Australia’s favourite supermarket revealed: Aldi takes the gong for the seventh time in nine years – and vows to NEVER introduce collectibles promotions like its competitors

Aldi either matched or outranked all major supermarkets in food quality and value for money.

The only area where the supermarket fell short was in customer service at three out of five starts, but Coles and Woolworths didn’t perform any better.

The emerging dominate force in the Australian market also said it would not follow the collectibles and loyalty programs offered by its rivals – citing them as unnecessary.

‘We are very focused on anything that adds cost and complexity that could jeopardise our business model and how we’re able to provide our prices,’ Adrian Christie, Aldi’s customer service and communications director told The Age.

What are the top five supermarkets?

‘If we’re looking at managing large volumes of data and manipulating that data to sell to our customers, that’s a cost,’ he said.

The attitude is a stark constant to Coles and Woolworths who have increasingly ramped up their campaigns on their Little Shop 2 and The Ooshies collectables that have sent Australian’s into a spin.

Aldi has repeatedly strayed from the path of its rivals – refusing to introduce self serve checkouts, home delivery and feature no in-store music.

The Special Buys have also been a hugely popular addition to Aldi’s appeal with existing and new shoppers continuously attracted to the often bizarre items on sale. 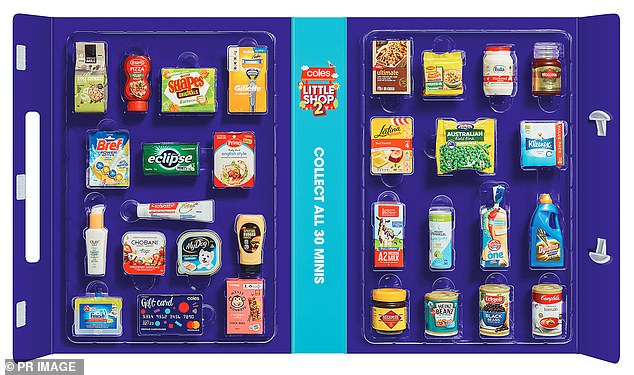 Aldi said it would not follow the collectibles, such as the Coles Little Shop, offered by its rival citing them as unnecessary

‘There are some questions we ask internally, and one of them is ‘how much camping and snow equipment does Australia need?’, and each year our expectations are surpassed,’ Mr Christie said.

The Canstar survey found that value for money ranked the highest on Australia’s wish list with freshness of fruit, vegetables and meat coming in second.

Product variety and the quality of private label products did not rank as highly. 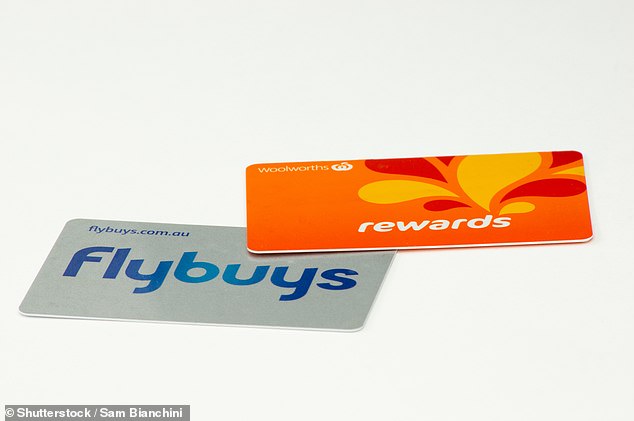