The mother of Alesha MacPhail has vowed to face the teenager who murdered her daughter and demand to know why he killed the six-year-old.

Georgina Lochrane, 24, ‘wants answers’ from 16-year-old Aaron Campbell, who raped and murdered her ‘angelic’ child Alesha after abducting her from her bed in the middle of the night on the Scottish island of Bute.

Ms Lochrane said she ‘wants to know why’ Campbell – who smiled at her when he was found guilty of murder in court – chose her daughter as his victim.

She added she was too afraid to have more children ‘because the world isn’t safe’ and has called upon prosecutors to ‘bring back the death penalty for animals like him.’

The 24-year-old mother has also revealed how she only found out her daughter was missing when she logged onto Facebook. 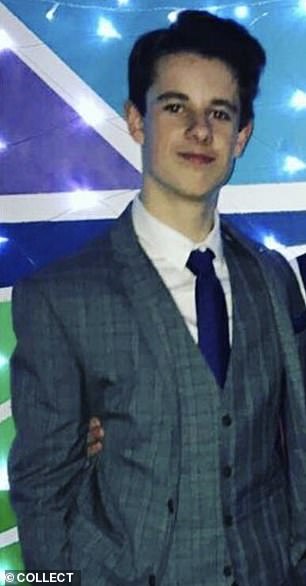 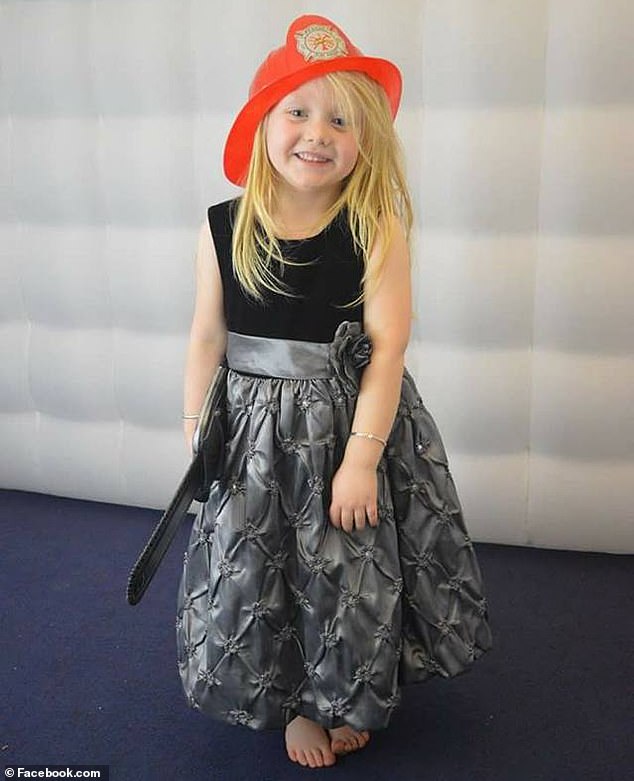 Alesha, from Airdrie, Lanarkshire, was taken from her bed to nearby woodland after falling asleep watching Peppa Pig and subjected to harrowing abuse

Alesha, from Airdrie, Lanarkshire, was reported missing while visiting her grandparents on the island on July 2 last year. 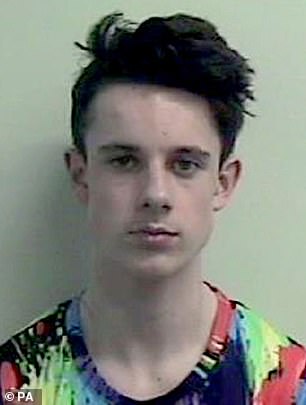 She was taken from her bed to nearby woodland after falling asleep watching Peppa Pig and subjected to harrowing abuse.

Her naked remains were found two hours later in the grounds of the former Kyles Hydropathic Hotel.

In February, a jury at High Court in Glasgow found Campbell guilty of taking the youngster from her bed, raping and mutilating her and dumping her body in woodland.

An autopsy found that Alesha had suffered 117 injuries and died from significant pressure being applied to her face and neck.

She said: ‘I just want to know, why her? Why Alesha? I have questions that need answered and he is the only one who can answer them.’

Ms Lochrane only found out her daughter was missing when she saw a post on Facebook, after waking up with a ‘feeling in her stomach’ of missing Alesha.

She told the Record:  ‘I saw a screen shot from my cousin of a Facebook post saying Alesha was missing. I thought it was a joke.

‘I went on to the post and started reading the comments and that’s when I started seeing people saying they were sorry for her loss.’

Ms Lochrane, who has a four-year-old daughter Courtney, said Campbell has left her terrified of having more children. 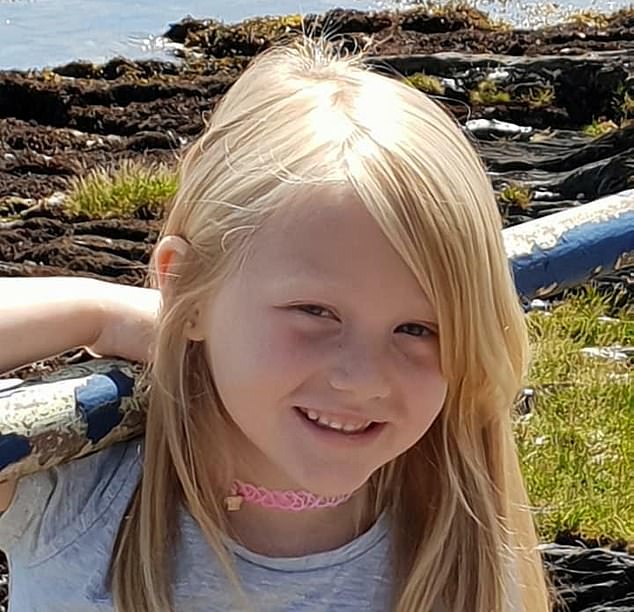 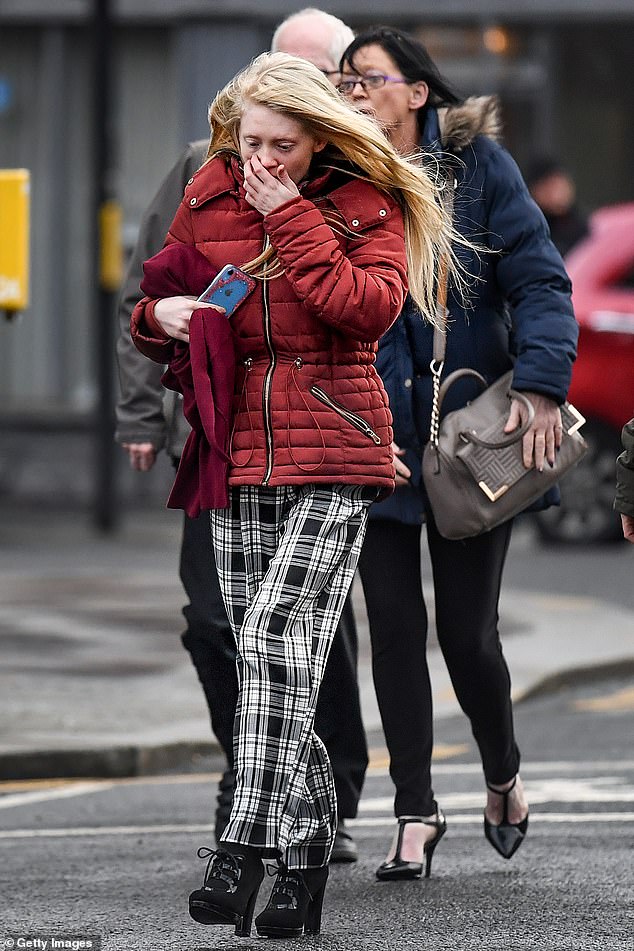 She told the Daily Record: ‘I would have liked more children but now I just couldn’t. I’m petrified. How can I bring another child into this world when it isn’t safe?’

She also revealed how Campbell turned to her in court and smiled after he was found guilty.

She was denied a meeting with him in court but has vowed to go to Polmont Young Offenders Institution to ‘find answers’.

She added: ‘When the verdict was read out and he was walking down the stairs, he smiled at us, at our full family.

‘I do want to go to see him. He has to approve the visitation but I’m more than happy to go face-to-face with him. I want him to look me in the eyes and I want to know why.’ 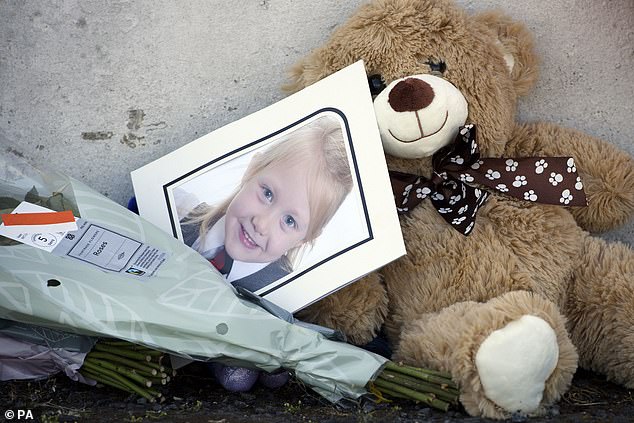 A ban on naming the ‘evil’ teen due to his age was overturned during a court hearing by a judge who said: ‘I can’t think of a case in recent times that has attracted such revulsion.’

After he was found guilty, Judge Lord Williams told Campbell: ‘You committed some of the wickedest most evil crimes this court has ever seen.’

Legal sources described him as a ‘serial killer who was caught on his first killing’.

The teenager was a heavy drinker and cannabis user who was addicted to violent computer games and obsessed with the number of followers on his YouTube channel.

Chilling CCTV footage was released showing Campbell walking to and from his mother’s home in the middle of the night to dispose of blood-stained clothing just hours after he had murdered the child.