England’s selectors will later this week reveal the top order batters they believe are the next cabs off the rank for Test cricket when they announce the squad which will provide Joe Root’s team with pre-Ashes opposition.

Alex Lees is to be recalled to the England Lions set-up more than six years since his last involvement, while another left-handed opener in Warwickshire’s much-hyped Rob Yates will also be asked to travel to Australia along with his county colleague Dom Sibley, who was dropped from the Test team during the home series against India.

Twenty-eight-year-old Lees averaged 39 in the 2021 County Championship with Durham and enjoyed a rich Royal London Cup campaign while Yates’ return of five first-class hundreds this calendar year is better than anyone in world cricket discounting Root.

Most significantly perhaps, the 22-year-old finished the home summer strongly, hitting an unbeaten 132 in the title-sealing win over Somerset and 113 versus Lancashire in the Bob Willis Trophy victory at Lord’s.

Those travelling to Australia will offer cover to the 17-man Ashes squad in the event of injury or illness, with the Lions due to play a warm-up match against the full England team ahead of the first Test in Brisbane on December 8 and remain on hand for around six weeks of the tour all told. It is not thought they will have other competitive fixtures.

It is still to be decided whether Liam Livingstone will be in the stand-by group, feature in the Big Bash League or potentially a bit of both, with movement between bubbles and indeed states continuing to prove a challenge for sports people down under. 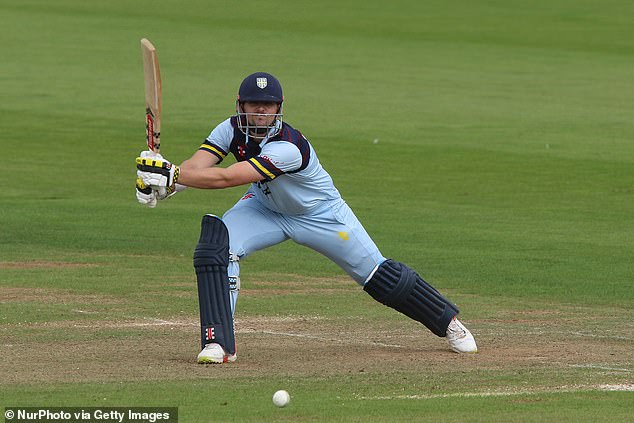 Josh Bohannon will be amongst the second-string party, however, following a consistent season with Lancashire.

He will be joined by Emirates Old Trafford team-mates in leg-spinner Matt Parkinson and paceman Saqib Mahmood, fitness permitting following an injury niggle. Both were overlooked in the Ashes equation.

England limited-overs international Brydon Carse and Liam Norwell, whose 49 wickets were integral to Warwickshire’s first Championship pennant in 11 years, will be members of the bowling attack.