Alex Nation looks radiant as she jets into Sydney

And on Wednesday, former Bachelor star Alex Nation looked radiant as she jetted into Sydney.

The 26-year-old blonde beauty was spotted in her favourite striped blouse – which she was seen in last week – and cut a stylish figure as she strutted through the Sydney Airport terminal.

Love looks good on her! Alex Nation looks radiant as she jets into Sydney amid lesbian romance with girlfriend Maegan Luxa

The mother-of-one completed her look with brown leather ankle boots and had her short locks out and over her shoulders.

Her makeup included dewy foundation, and a pink lip. 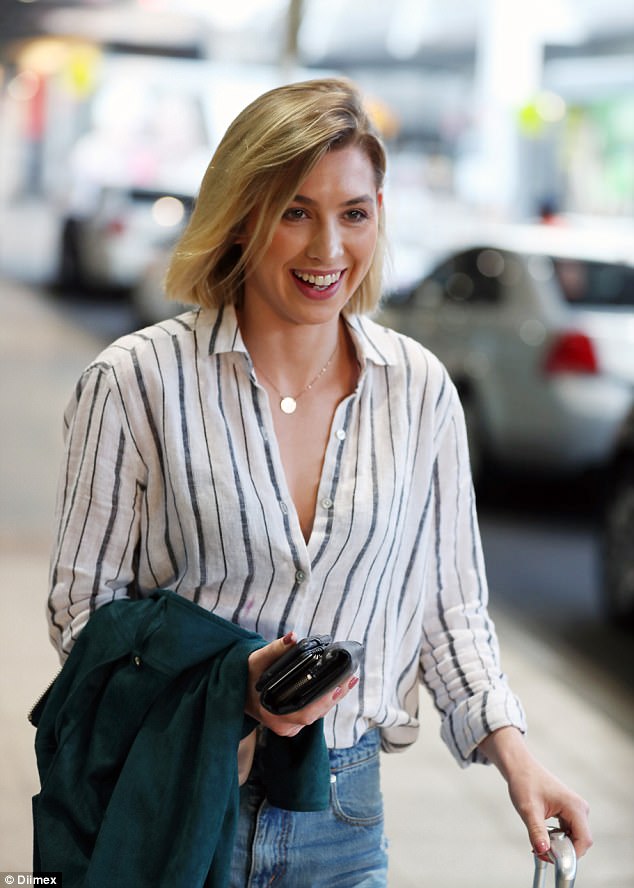 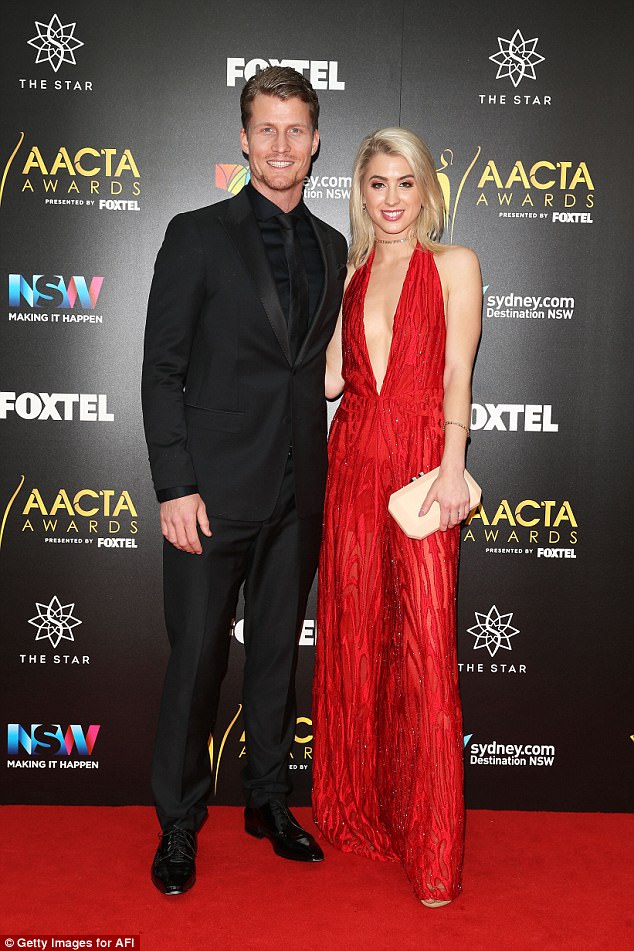 Case of the ex: Alex is seen with Bachelor’s Richie Strahan

Alex proved she wasn’t too posh to push, and wheeled her own luggage through the terminal.

The Melbourne-based beauty carried her wallet and phone, and slung over her arm was a green suede jacket.

Alex – who found fame on The Bachelor last year with Richie Strahan – is reportedly in a relationship with girlfriend Maegan Luxa, who is on her women’s AFL team.

The pair have been spotted kissing. 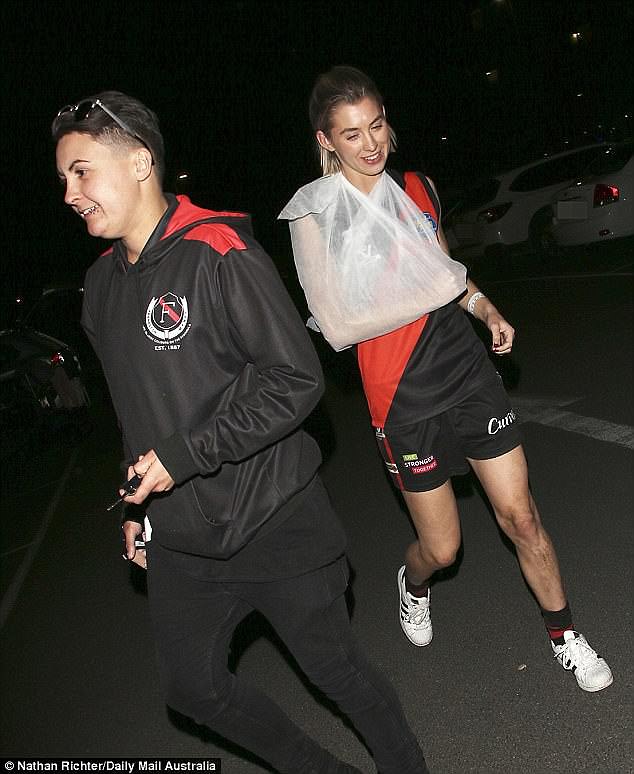 New love: Alex – who found fame on The Bachelor last year with Richie Strahan – is reportedly in a relationship with girlfriend Maegan Luxa, who is on her women’s AFL team

Last week, Alex was spotted smooching a male friend, Jordan, while out and about in Melbourne, while he massaged her shoulders.

Earlier this week, the mother-of-one slammed Woman’s Day for publishing claims that she and Jordan had struck up a new romance.

‘It’s an absolutely ridiculous article and it seems I can’t be seen with another man or woman without somehow being in a relationship with them,’ Alex exclusively told Daily Mail Australia on Tuesday.

‘That man is Jordan Price, he’s one of my best friends and he’s actually gay,’ Alex clarified. 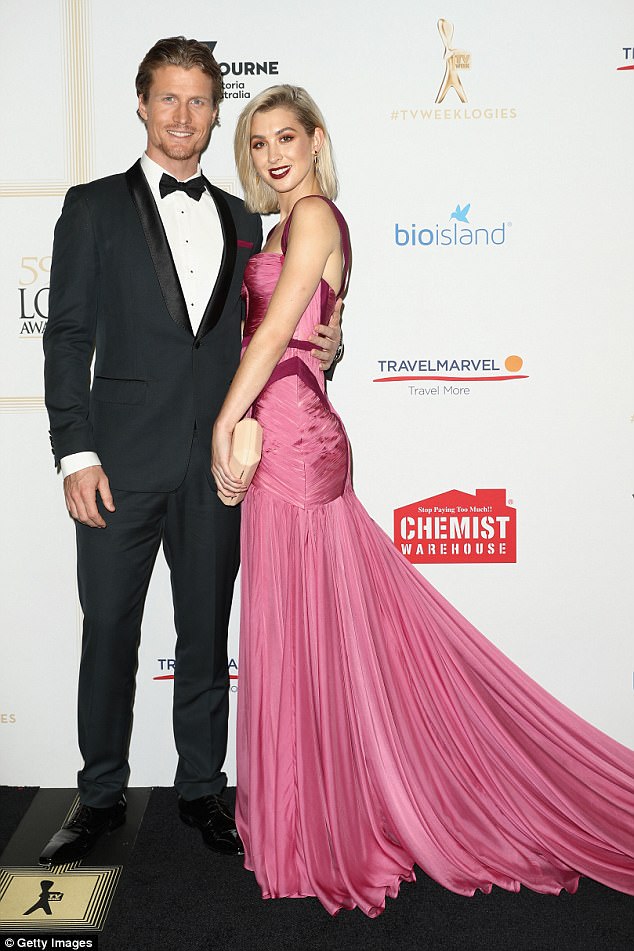 In happier times: Alex and Richie are pictured in April in Melbourne, shortly before their split