She was looking forward to a lifetime of attending VIP events and selling protein shakes on Instagram.

But almost two years after winning The Bachelor, Alex Nation has learned the hard way that fame has an expiry date.

Taking to Instagram on Friday, the single mother revealed she was forced to return to full-time work because she couldn’t make enough money as a digital influencer.

The sad reality of winning The Bachelor: Alex Nation reveals she couldn’t make enough money from sponsored Instagram posts and was forced to return to work full-time, sacrificing time with son Elijah, seven

The 26-year-old wrote that returning to a more traditional workplace has meant sacrificing quality time with her son Elijah.

‘I usually love a challenge but lately this one has proven quite difficult,’ Alex stated.

‘I’ve gone from spending almost all of my time with Elijah to working full time, getting home at seven just in time for bunk bed snuggles and doing readers.’ 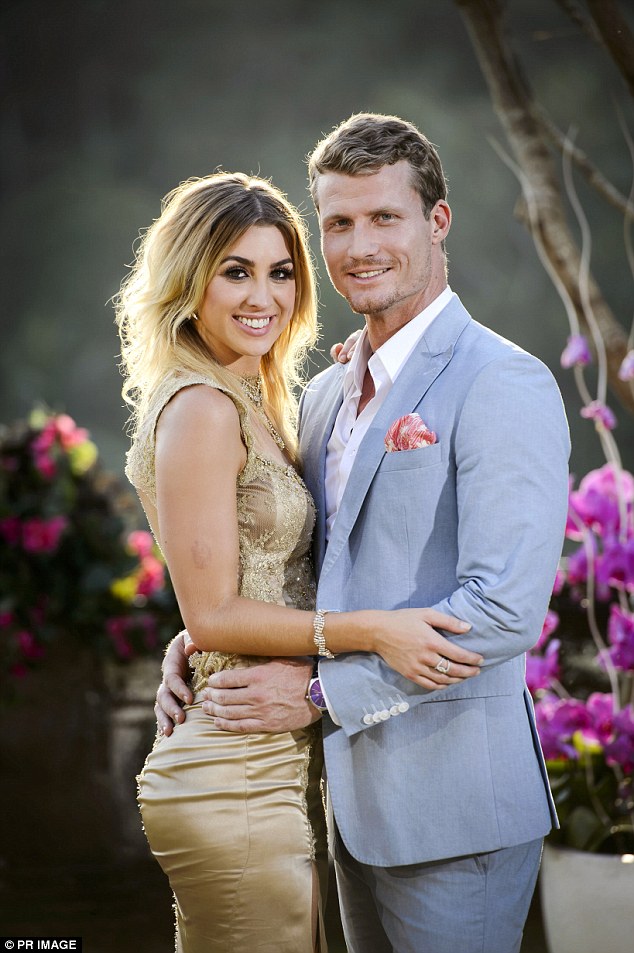 Claim to fame: She won The Bachelor in September 2016, when leading man Richie Strahan chose her over Nikki Gogan 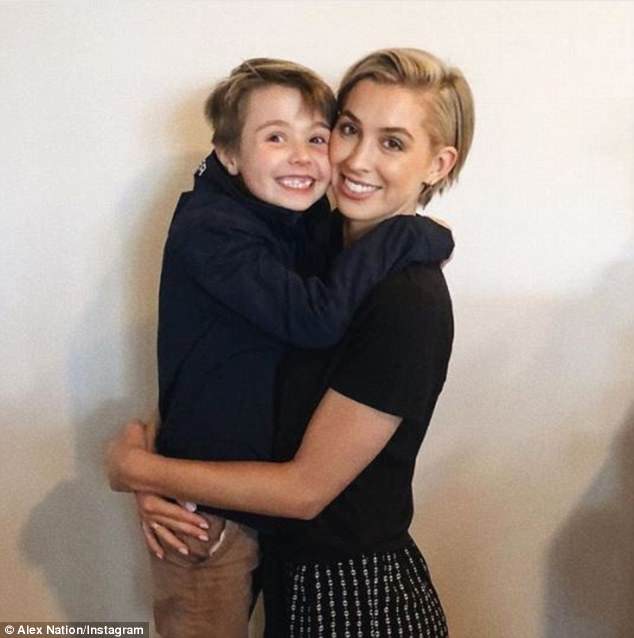 ‘I’m exhausted’: The blonde said how she’s been trying to ‘balance’ everything

The Melbourne socialite – who broke up with Richie last year after a brief romance – admitted that she was feeling ‘exhausted’.

‘I miss (Elijah) and crave the time I had with him when I was working sporadically and doing sponsored posts for Ponstan.

‘The reality is for me, sponsored Instagram posts weren’t sustainable enough and I really wanted a full time job/career. So I went out and got it and I f**king love it!’

Alex then asked her Instagram followers for advice, writing: ‘I know my struggle isn’t unique, most mothers/parents and just humans in general struggle with balance.’

Alex, who is believed to be single following after split with ex-fiancée Maegan Luxa earlier this year, made headlines last month when she was accused of selling her private text messages with Michael Turnbull to Woman’s Day ‘for a few dollars.’ 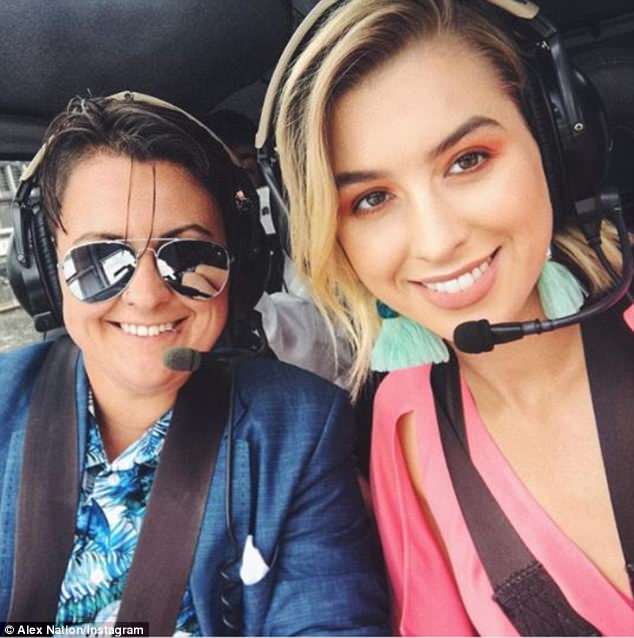 Trying times? Alex is believed to be single after split with fiancee Maegan Luxa (pictured)

‘At no stage did I mention staged pap photos.’

He added: ‘I asked her for a photo shoot as it was for a photo shoot I needed for some branding, not for media. I think it’s very ironic she is the one who sent my screenshots to the media. That’s embarrassing for her.’

Michael was responding to an explosive Woman’s Day report, which appears to show him trying to stage paparazzi photos with Alex. 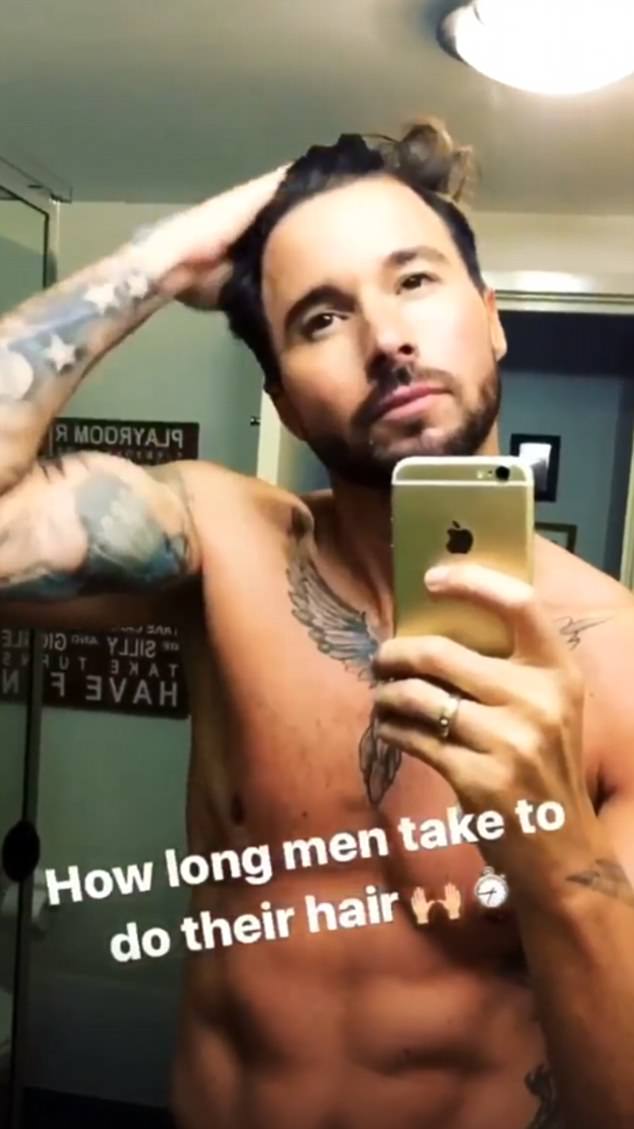 Ouch: She made headlines last month when Bachelor In Paradise star Michael Turnbull (pictured) claimed she sent ‘private messages to the media for a few dollars’

‘Hi Alex, would like to chat about an opportunity with you 🙂 – Michael x,’ he begins.

Alex responds: ‘Hey! How are you Michael? How has everything been for you post BIP? Talk to Me.’

After a brief back and forth, Michael asks: ‘Did you want to do some pics? … Just a coffee or something? That could be good?’

She replies: ‘Thanks for the offer but I’ll decline this one. Enjoy Melbourne and maybe I’ll see you around at some events and we can have a drink or something then. x.’