By James Sharpe For Mailonline

It’s been a long road back to the England team for Alex Oxlade-Chamberlain.

Eighteen months on the international periphery for the Liverpool midfielder, forced to watch the World Cup from his settee instead of being a part of it the summer of fun ever since that horrible knee injury sustained in the Champions League quarter-final against Roma in April.

He would miss that final, too, only sharing in the celebrations with his team-mates from the sidelines. Not the heart of it, where he belonged.

The last time he had started for England was in a friendly in Italy the month before.

How hard he had to fight just to get back on to the pitch, let alone into the forefront of Gareth Southgate’s mind again.

But through sheer will, hard work, and weight of recent form here was again despite only two Premier League starts to his name all season, and none since September.

He could hardly have wished for a better return.

A momentous night for England, who celebrated their 1000th game in style with a 7-0 victory and even more so for Oxlade-Chamberlain, who sparked England’s rout with the team’s first goal. 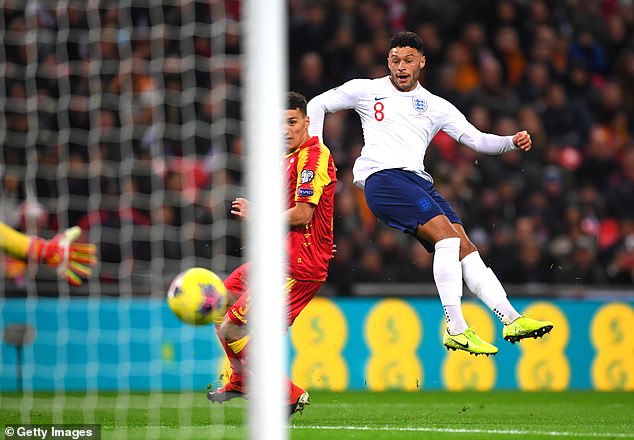 There should have been no surprise either. This was his fifth goal in his last six appearances in all competitions for club and country. He’s shown off the full repertoire too.

The 25-yard scuttler into the bottom corner and the first-time, outside-of-the-boot curler against Genk in the Champions League. The long-range rocket on the half-volley against Arsenal in the Carabao Cup. Then the back to goal, quick turn, left-footed drive in the return Genk fixture at Anfield.

Here he was, charging into the box in the right channel, arm raised to catch Ben Chilwell’s eye on the opposite flank. The Leicester full-back spotted him, dinked the ball over the Montenegro back line and into Oxlade-Chamberlain’s path. One touch to control, another to finish into the far corner.

Of course, there’s no profit in looking back, but to see Oxlade-Chamberlain not only in an England starting line-up again but performing like that, it’s only natural to feel the pangs of what might have been. 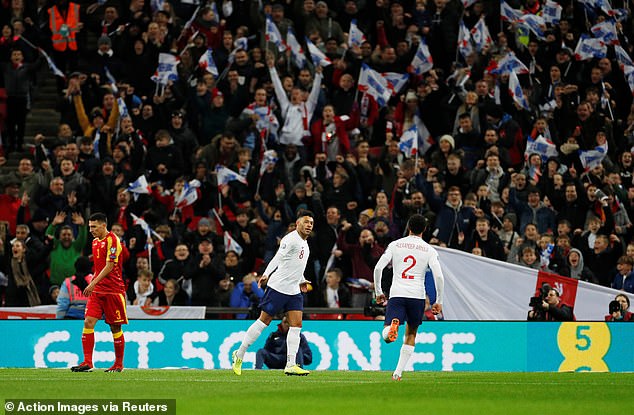 Southgate has made no secret of how much of a pivotal role the midfielder would have played at the World Cup. ‘We’ve been quite clear in that he would have been in the starting XI had he been fit,’ the England boss said.

On this showing, with the obvious balance of the standard of opposition with Montenegro looking more like a bunch of competition winners lucky enough to get the chance to play England in their 1000th game than genuine competitive opponents, you can see why.

His all-round play from both deep and out wide were an example of what England lacked in midfield at the World Cup. Not just driving into the box to score goals, but also with the ball at their feet.

Oxlade-Chamberlain drove forward with the ball at his feet and also played passes in between the lines of defence. Not long after his goal, he played through Marcus Rashford for a chance but the Manchester United striker could only fire into the side netting. 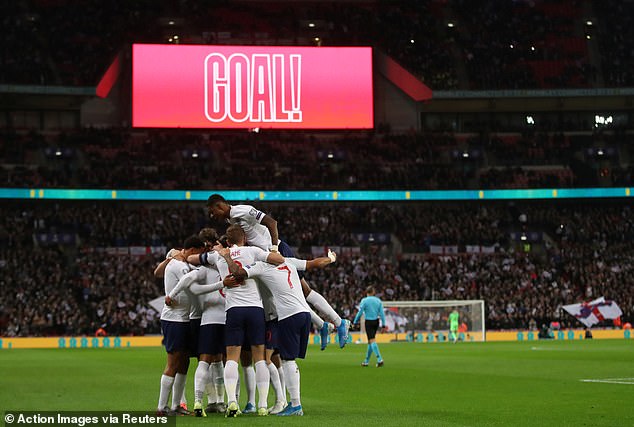 Off the ball, too, he was diligent and effective. Three tackles, two interceptions before he made way for Leicester midfielder James Maddison just before the hour.

A fine return. Next job, once the game against Kosovo this weekend is out the way, is to fight his way into Jurgen Klopp’s starting XI.

It’s admittedly difficult to force your way into a side that’s lost once in more than 50 games.

If he keeps performing like this, though, it’ll be difficult to keep him out for much longer. 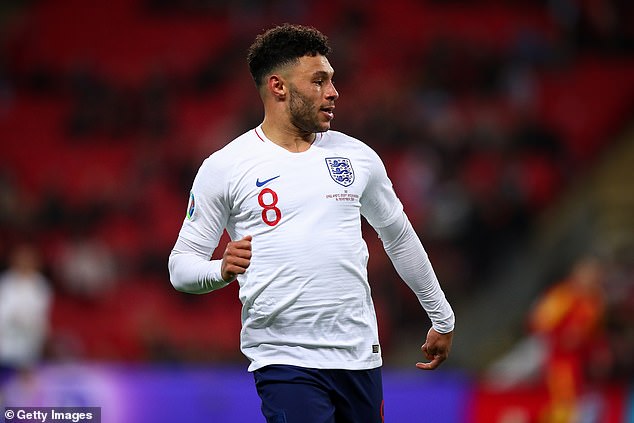