Alex Salmond today defended running a talk show on RT and insisted the channel was not a propaganda tool for Russia.

The former First Minister of Scotland defied calls for him to cancel the ‘Alex Salmond Show’ and insisted he had complete editorial control over its content.

Mr Salmond, who has been running the show since last year, condemned the ‘heinous crime’ in Salisbury on today’s edition of the programme.

The ex-SNP chief has been branded a ‘useful idiot’ by critics for defying criticism of the show, which he set up after losing his Commons seat last year.

Mr Salmond has been under sustained criticism ever since he launched the show with even his close ally Nicola Sturgeon distancing herself from the programme.

During today’s show, Mr Salmond said: ‘The chemical poisoning in Salisbury was a heinous crime and should be universally condemned.’

He said that his show is independently produced and added: ‘I hold no brief from the Kremlin, nor am I required to have.

‘No-one has tried to influence the contents of this show in any way, shape or form whatsoever.

‘By definition RT has not been a propaganda station because it’s regulated under a UK licence by Ofcom.’ 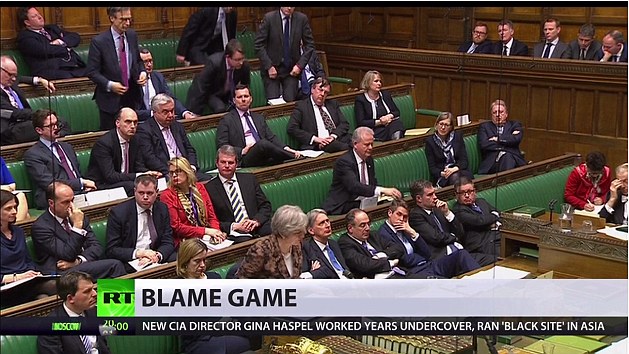 Russia has threatened to ban all UK journalists from working in the country if RT loses its licence to broadcast in Britain.

The threat came after the Kremlin was warned it could be stripped of its right to air in Britain if the Government officially blames Moscow for the nerve agent attack in Salisbury.

On Tuesday, Ofcom wrote to RT – formerly known as Russia Today – to explain its licence would be reviewed if ministers confirmed Mrs May’s announcement it is ‘highly likely’ Kremlin agents were behind the attack on Sergei Skripal.

Broadcasters in Britain must pass a ‘fit and proper’ test set by the TV watchdog to stay on the airwaves in Britain.

RT insisted its coverage was no different this week to any other and claimed cancelling its licence would mean the end of press freedom in Britain. 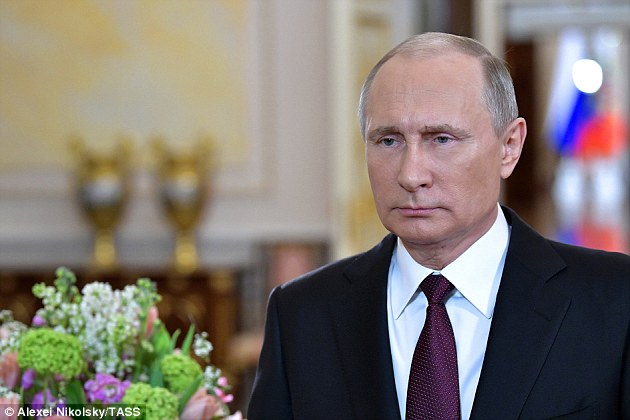