Alexandria Ocasio-Cortez raised a whopping $1.42million in reelection funds in the third quarter of this year, the most of any House Democrat, new figures reveal.

The freshman representative for the Bronx and Queens far outstripped amounts money raised even by veteran Democrats such as Nancy Pelosi – who raised $1.26m – and Adam Schiff – who raised $1.14m.

Despite raising such a large amount, the majority of donations to Ocasio-Cortez between July and September – totaling $1.1million – were made in amounts smaller than $200.

Alexandria Ocasio-Cortez raised $1.4million in funding in the third quarter of this year, which political analysts called ‘unprecedented’ for a first-year representative 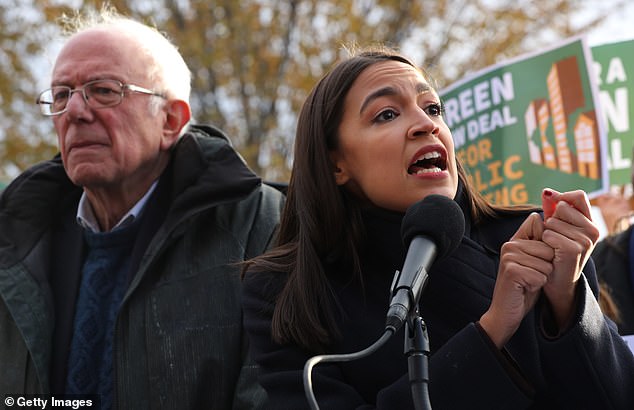 Ocasio-Cortez, who has been campaigning alongside Bernie Sanders in his bid for the presidency, raised the majority of her money – $1.1m in total – in amounts less than $200

George Arzt, a political consultant, told the New York Post that it was ‘unique’ for a rookie on Capitol Hill to pull in so much money so early in their career.

‘I can’t recall anyone raising this much money during the first year in office,’ he said.

‘AOC is a celebrity who gained attention from people across the country, and many on the left support her.’

The figures may make troubling reading for the likes of Pelosi, who has tried to minimize the significance of newcomers like Ocasio-Cortez on the Hill.

After the freshman and her ‘Squad’ voted against an emergency border funding bill, Pelosi fumed in an interview with the New York Times: ‘All these people have their public whatever and their Twitter world.

‘But they didn’t have any following. They’re four people and that’s how many votes they got.’

Ocasio-Cortez shot back, via Twitter, saying: ‘That public “whatever” is called public sentiment. And wielding the power to shift it is how we actually achieve meaningful change in this country.’

The new numbers may prove a vital underscore to that point. 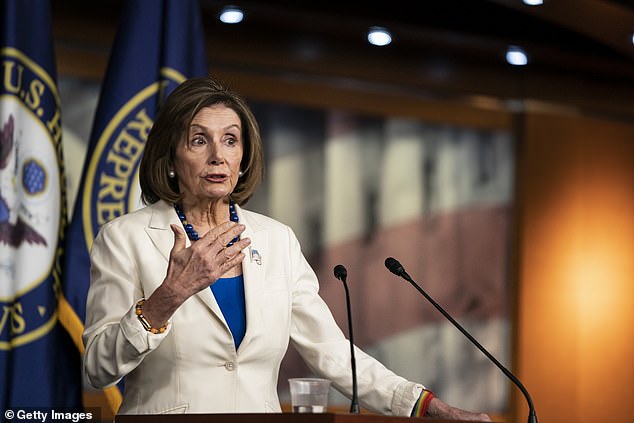 House Speaker Nancy Pelosi, who has been involved in bust-ups with Ocasio-Cortez where she minimized her impact on the Hill, raised $1.26million 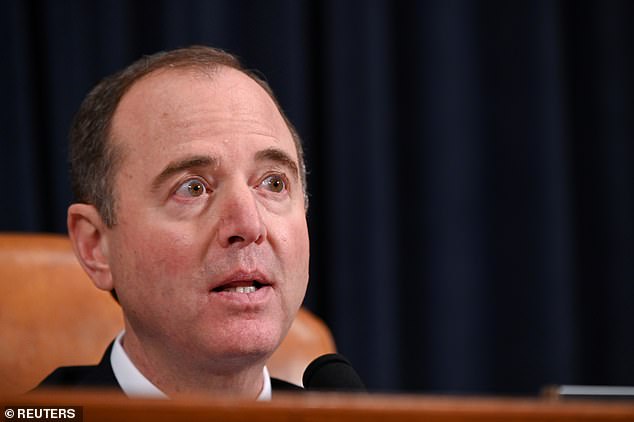 Pelosi has also given the short-shrift to many of the causes central to AOC’s brand, including Medicare For All – saying earlier this month that she is ‘not a big fan’ – and the Green New Deal – suggesting it is too broad to succeed.

Jerry Nadler, chairman of the Judiciary Committee leading the impeachment inquiry into Trump, raised $192,284 for the quarter and $860,037 since January.

All of them were dwarfed by GOP fundraising, however, with Steve Scalise, the House GOP minority whip, raising $3.45million. 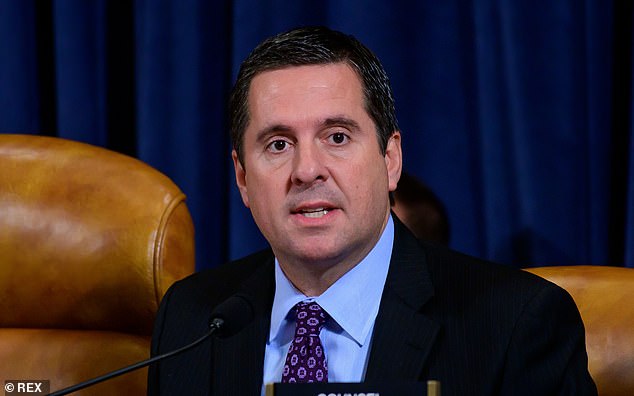