Alexis Sanchez and Henrikh Mkhitaryan are both playing the waiting game, with their respective moves to Manchester United and Arsenal currently on hold.

Sanchez must wait for the Home Office to update his work permit on Monday, as will Mkhitaryan before he completes the swap with his move to the Gunners.

United’s incoming star was seen arriving at Carrington at 8am before departing the club’s training base later in the morning. 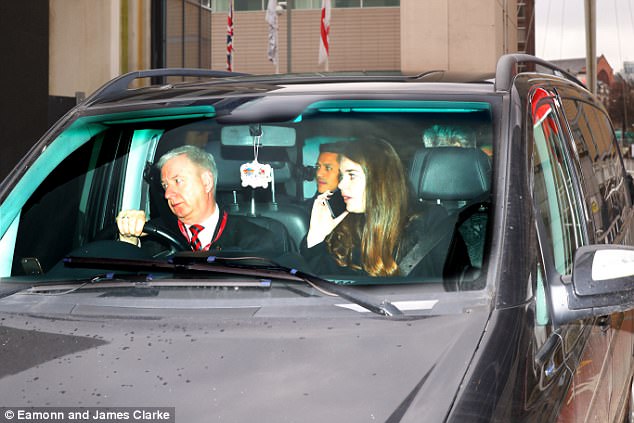 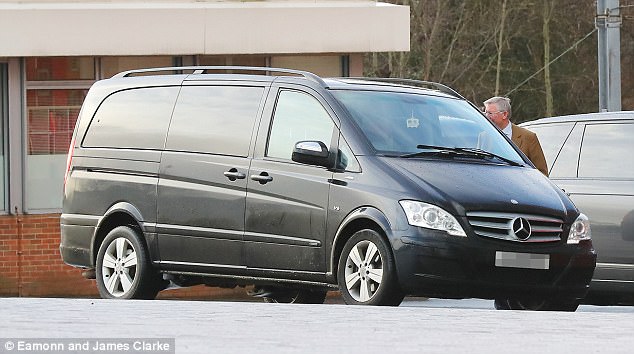 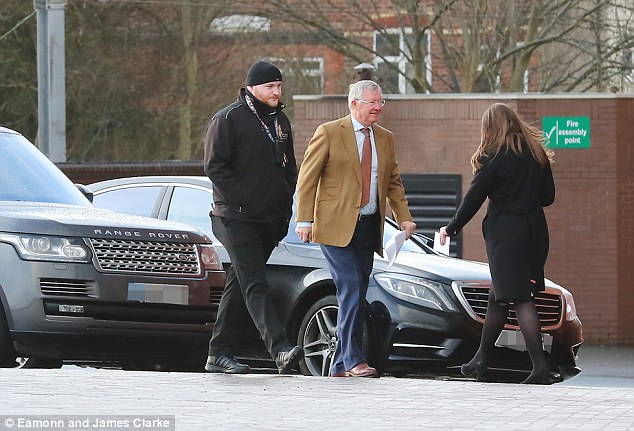 This is the highest basic wage of any player in the Premier League. Manchester United have four of the top six earners in terms of basic weekly wage with Paul Pogba on £290,000, Romelu Lukaku on £250,000 and Zlatan Ibrahimovic on £220,000. Manchester City’s Sergio Aguero and Yaya Toure also earn £220,000.

Sanchez has had a busy Monday morning, having also visited Old Trafford where it is understood he was greeted by United legend Sir Alex Ferguson.

He was later seen leaving the Lowry Hotel, where he is staying, and is expected to return to club’s training complex where he will continue to wait for the green light to seal his move.

Jose Mourinho’s players have been given two days off following their narrow win over Burnley on Saturday, and are not due to return to training until Tuesday.

Sanchez said farewell to his Arsenal team-mates on Friday after training with them prior to their Premier League win over Crystal Palace.

The 29-year-old will join up with his new United colleagues on Tuesday when they begin preparations for Friday’s FA Cup fourth-round tie at Yeovil Town, following two days off after the Premier League win. 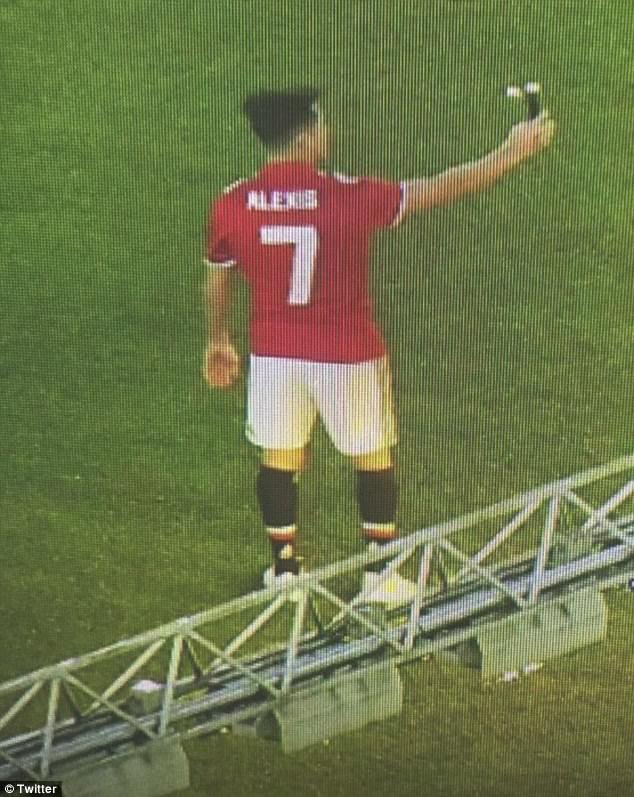 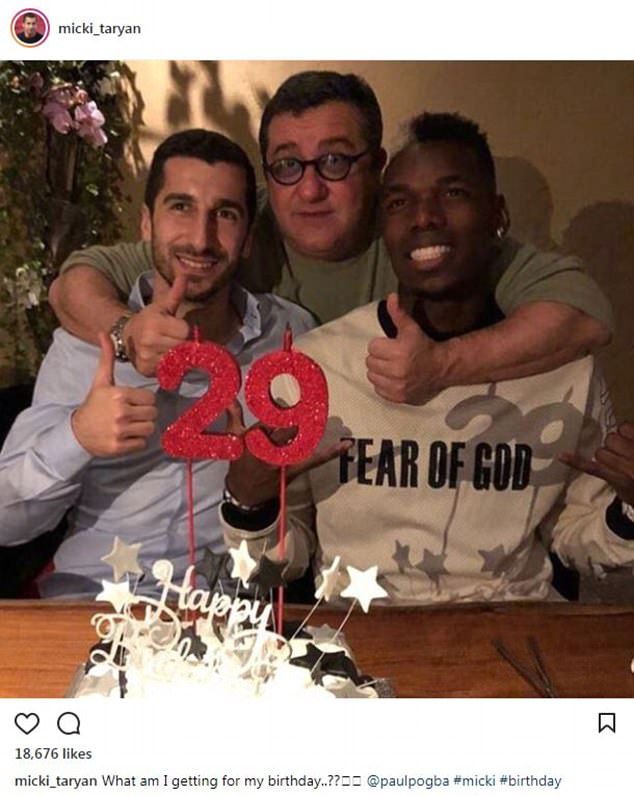 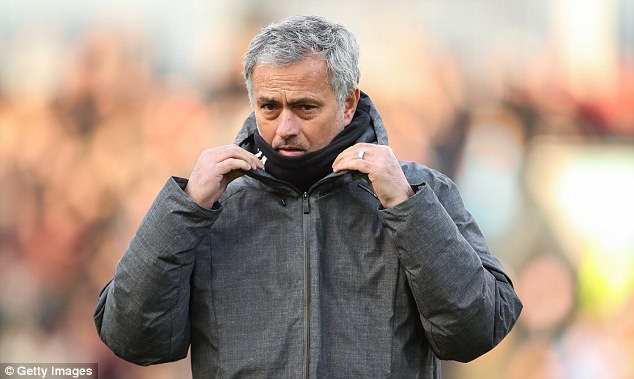 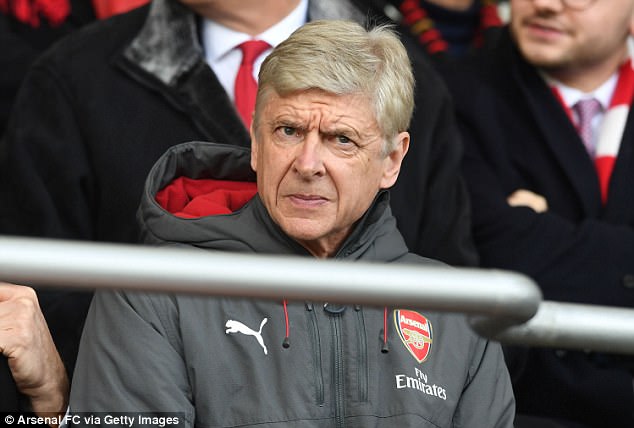 On Sunday night he was pictured taking a selfie in a United shirt with his name and No 7 on the back.

Sanchez took a private jet to Manchester at midday on Sunday from Kent’s Biggin Hill airport, before arriving at United’s training ground at 1.35pm for a series of tests. He left for his city centre hotel at 6.15pm.

Mkhitaryan has had his medical at Arsenal, who also aim to seal a deal for Dortmund forward Pierre-Emerick Aubameyang on Monday.

Arsenal manager Arsene Wenger said of Sanchez’s move: ‘January has been difficult for us, destabilising. It is the first time this has happened to us in January. 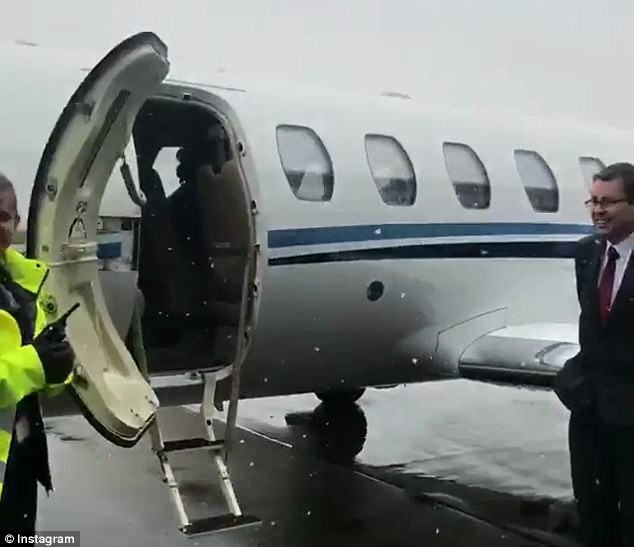 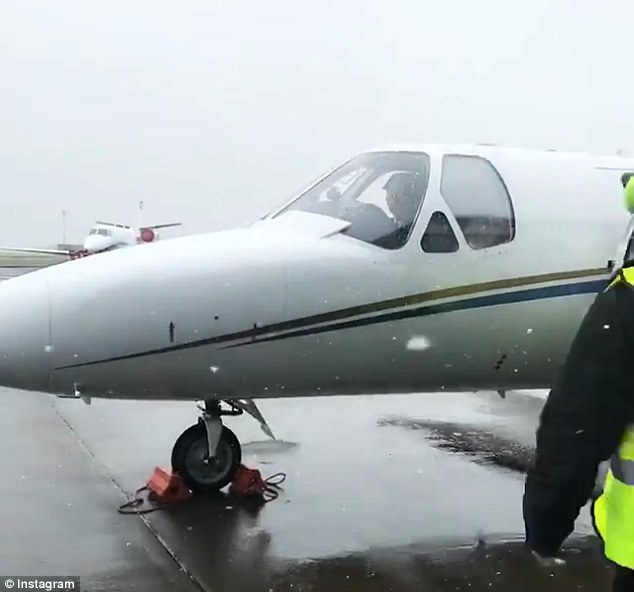 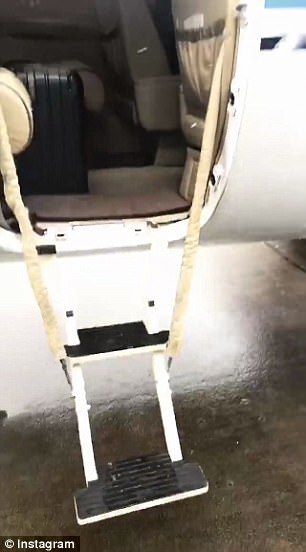 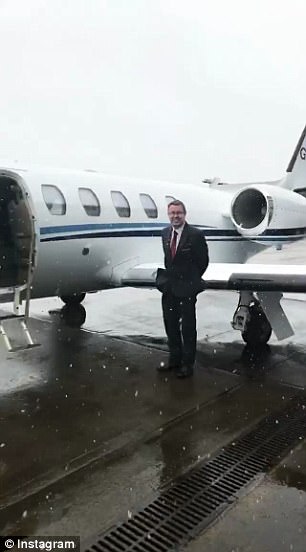 Sanchez shared the video of the small plane, bound for Manchester, on his Instagram story

‘We have had big players concerned with moving away which causes uncertainty in the dressing room. I was tempted to include Sanchez against Palace, yes, but I didn’t take him because there is a question of him moving to United.

‘You can’t drive north and play football. I expect it to happen but I can’t announce it. Until it’s over the line you can’t say it will happen.’

Chile international Sanchez wanted to leave Arsenal for Manchester City last summer. It didn’t happen then but with only six months left on his contract, Wenger decided a trade deal with Mkhitaryan was preferable to losing him for nothing in the summer.

Sportsmail revealed Mkhitaryan had said an emotional goodbye after his final United training session on Friday. ‘It was very tearful,’ said a source. ‘Henrikh has been a very popular figure here at United.

‘We know he isn’t too happy with the way this deal has been forced upon him. He realises he has more chance of playing at Arsenal, but he would have preferred to leave on his own terms.’