Alexis Sanchez could be a step closer to moving into a permanent location after he was pictured moving out of his £816-a-night room at the Lowry Hotel on Saturday.

Sanchez has been living in the hotel, which is also home to Manchester United manager Jose Mourinho, since he left Arsenal last week.

The 29-year-old was photographed leaving the city centre location with suitcases, as well as his dogs Atom and Humber over the weekend. 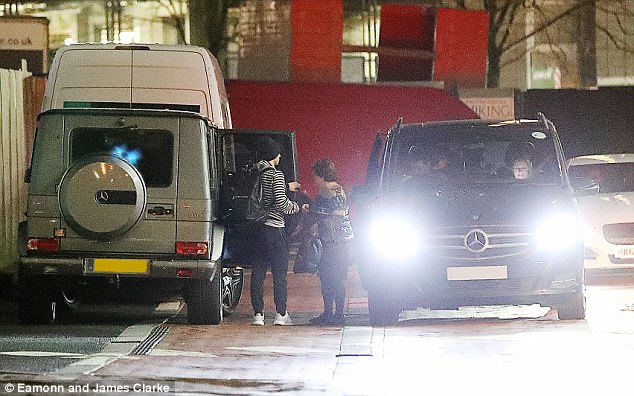 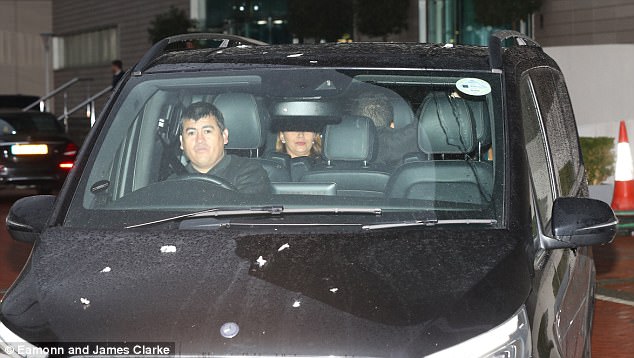 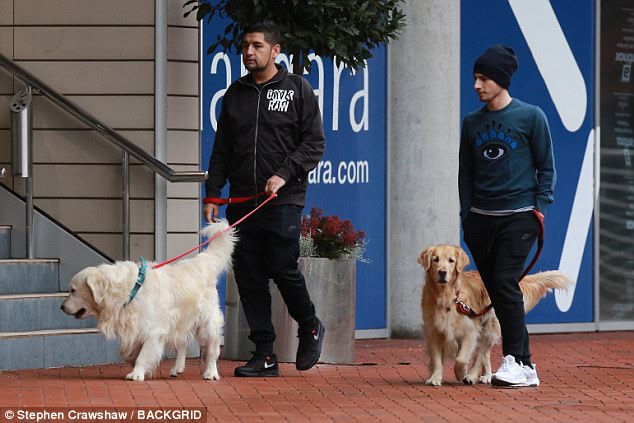 The five-bedroom property is situated close to his Chile international team-mate Claudio Bravo, now a direct rival at Manchester City.

Sportsmail exclusively revealed pictures of Sanchez driving up to the property in his £150k Bentley GT supercar, before he took a look around. 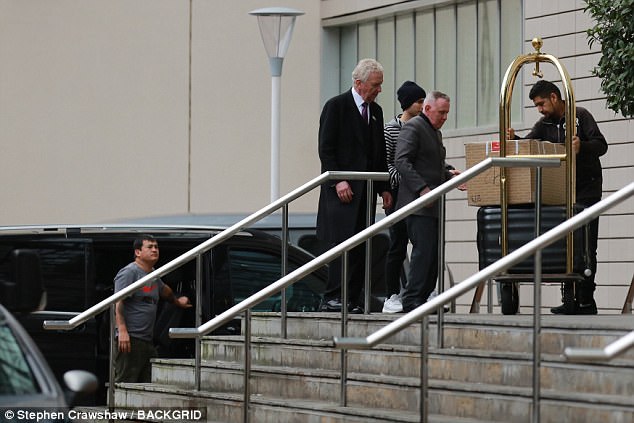 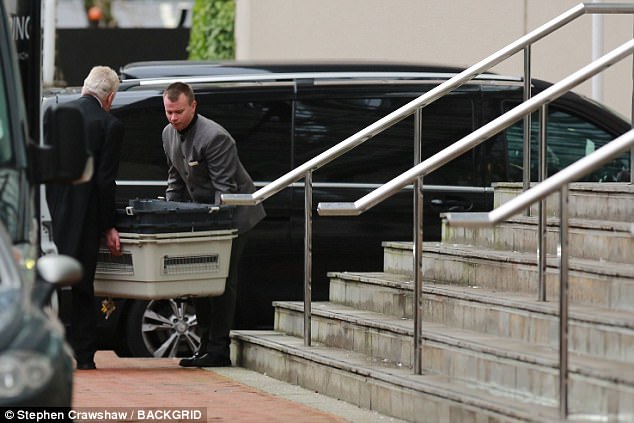 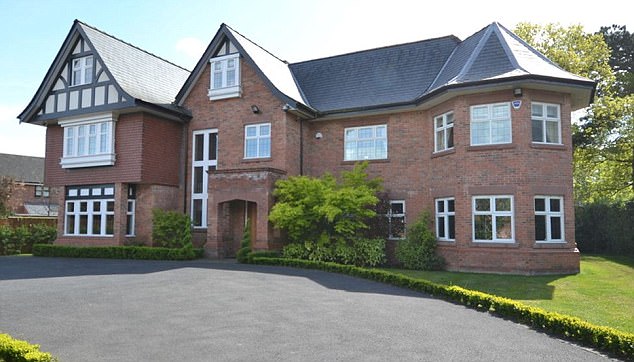 The mansion is fit for a Premier League footballer, with a large sun terrace and a cinema room.gmai

One other feature that may tip the balance is the inclusion of a piano room, with a bar. Sanchez’s arrival video at United showed the footballer playing a club chant on the instrument, and he is believed to be a proficient pianist.

The Chile international enjoyed a fine start to his United career on Friday night.

He provided an assist for Ander Herrera as Mourinho’s side beat League Two outfit Yeovil 4-0 in the FA Cup fourth round. 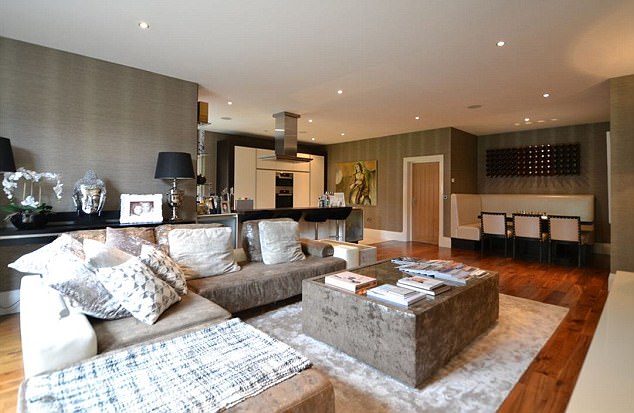 There is a large living area in the £1,995,000 house, with plenty of space for the United star 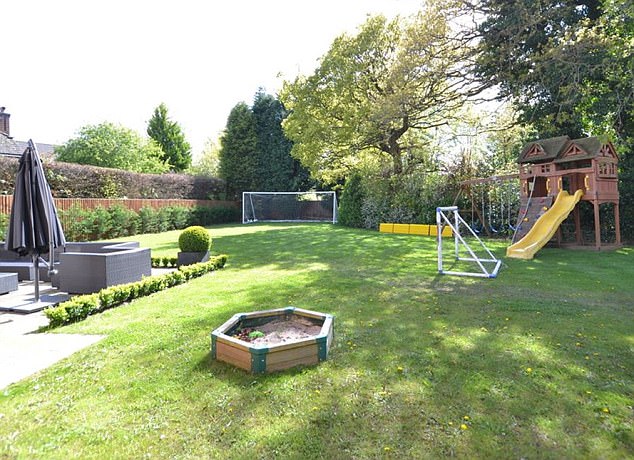 There is a large garden at the house, which would be ideal for the footballer’s two dogs