An Algerian man is lucky to be alive after fisherman came to his rescue when he got stranded trying to swim from East Timor to mainland Australia.

The man was identified as Haminoumna Abdul Rahman and it was believed he tried to flee the country because his visa had expired.

However instead of being deported from East Timor (Timor-Leste) it’s alleged he attempted to swim to Australia on Saturday instead. 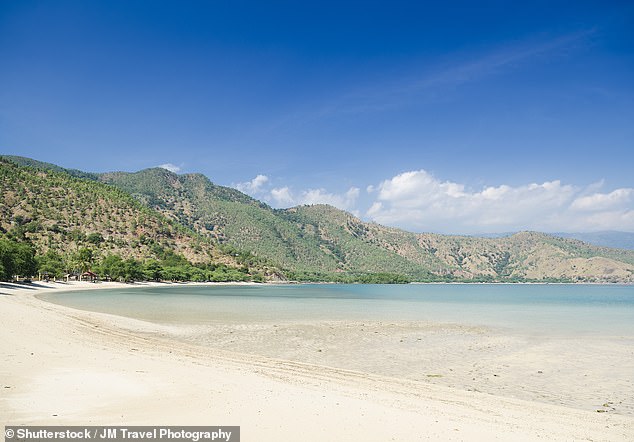 A short time after embarking on his journey the Algerian national was in dire straits in the Timor Sea, Coconuts Bali reported.

Heavy seas and bad weather carried the man North West towards East Nusa Tenggara instead of south east towards Australia.

He was able to find land when he washed up on the coast of the Malaka regency, a 200km drive from where he entered the sea, trapping him.

Fisherman from the area spotted the man after he had been stranded overnight and immediately took him to a local hospital to be treated.

The publication reported the man was on the verge of ‘passing out’ when he was rescued.

‘When he was found by local residents, this Algerian man was extremely weak,’ Albert Neno, chief of Malaka Police said.

After he recovered it was reported Rahman was taken to the immigration office in Atambua. 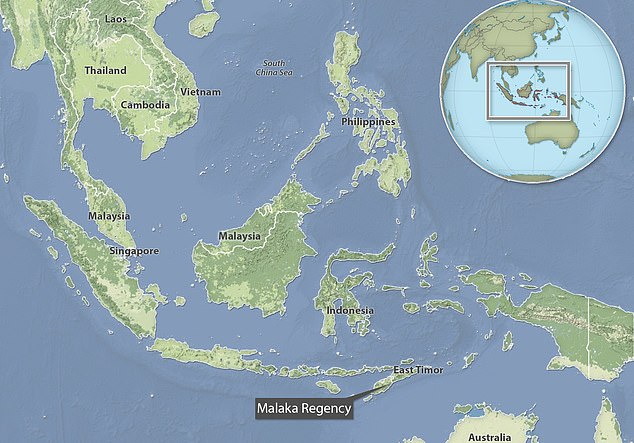 Rough seas forced the man in the wrong direction until he found himself stranded on a piece of coastline in the Malaka regency, local fisherman spotted the man and took him to hospital