The brother of a slain Bourke Street terrorist now hates ISIS because of his sibling’s death and has apologised for his own plot to gun people down in Melbourne.

Ali Khalif Shire Ali admitted planning a terror attack in which he wanted to gun down hundreds of people celebrating New Year’s Eve at Federation Square in 2017.

The 22-year-old Ali took the stand at his pre-sentence hearing in the Victorian Supreme Court on Thursday and renounced the terror group.

‘I hate them for the actions they committed, the innocent lives they have taken for no reason,’ Ali told the court.

The group had influenced his brother, who carried out the Bourke Street attack in 2018, and his death changed his view, Ali said. 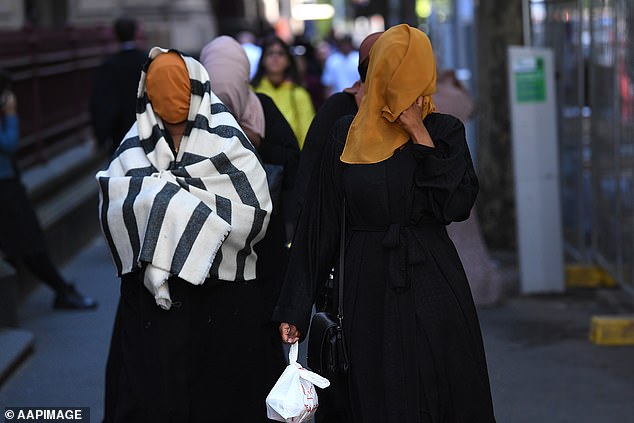 ‘That was just the icing on the cake, I completely lost all sympathy for ISIS,’ he told the court.

‘I hate them for what they did to my brother.’

During the hearing he confessed he planned to buy a high-powered weapon to carry out his attack but initially wanted to use a truck to mow people down.

In the months leading up to his arrest in November 2017, he had been meeting with undercover federal police officers to source a weapon.

‘I want to do something,’ he told the undercover agents.

He wanted an assault rifle like an AK-47 with up to seven magazines, containing 210 rounds of ammunition. 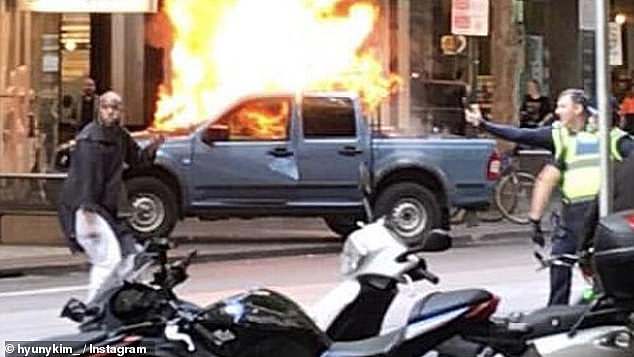 When asked how many people he wanted to kill, he said: ‘As much as I can.’

He also planned to take hostages at a bar in the popular public area and make one of them hold an ISIS flag.

But two years after he was arrested, Ali said he was glad police found out his plans and he apologised.

‘If they hadn’t intervened there could have been a loss of life.’

‘I’m thankful there was an intervention.’ 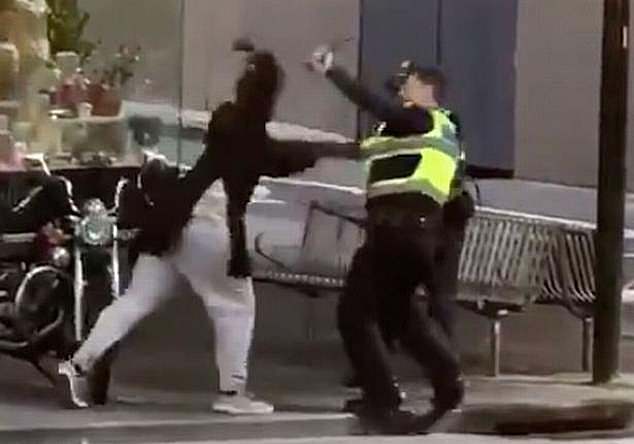 ISIS influenced his brother Hassan (pictured) who carried out the Bourke Street attack in 2018, and his death changed his view, Ali said

He said he was angry and confused during the year and was spending a lot of time online watching terrorist propaganda.

‘I’m deeply sorry for what my actions were … I was just an angry person,’ Ali said.

Ali has been in custody since November 2017, when police arrested him at a Werribee shopping strip.

His lawyer Jarrod Williams told the court his client was remorseful, had renounced IS, was a young offender and admitted to his plans.

Ali will be sentenced at a later date.