From Ali Smith’s final seasonal quartet instalment to If I Had Your Face by Frances Cha, a new series by Vaseem Khan and Elin Hilderbrand’s latest, this week’s best new fiction

The final instalment of Smith’s seasonal quartet dovetails the bang up-to-date story of a brother and sister during the Covid-19 lockdown with that of siblings interned as enemy aliens at the start of the Second World War.

As always with Smith, there are tangents aplenty. Some big themes can be glimpsed, and Einstein and Charlie Chaplin flit across the stage alongside the likes of Dominic Cummings, but the novel as a whole is frustratingly disjointed.

If I Had Your Face

Despite centring on appearances, Cha’s novel is far from superficial. It dives below the surface of beauty-obsessed Seoul, the world’s plastic-surgery capital, to explore why people go under the knife. 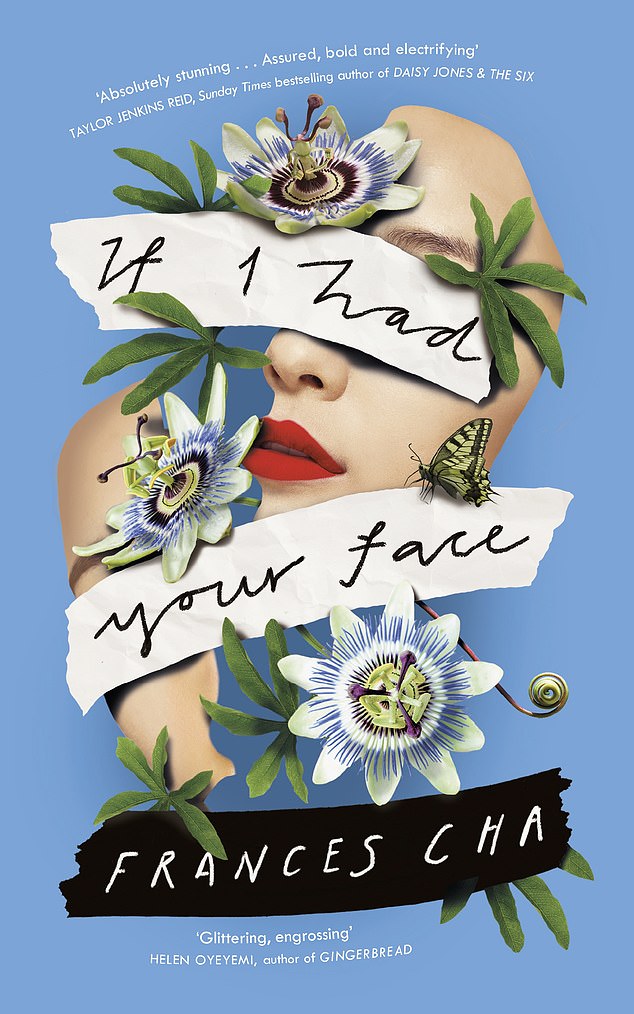 For five young women navigating early adulthood, looking good is as essential to their CVs as glowing references. A mesmerising debut that also examines the Korean emphasis on filial duty.

It’s 1993 and bookish Mallory Blessing has inherited a cottage on Nantucket. When her brother brings his pal Jake to stay, the attraction is instant. The lovers part, Mallory becoming a teacher, Jake wedding a woman who’ll run for president, yet for almost three decades, they reunite for an annual island weekend – until calamity strikes. 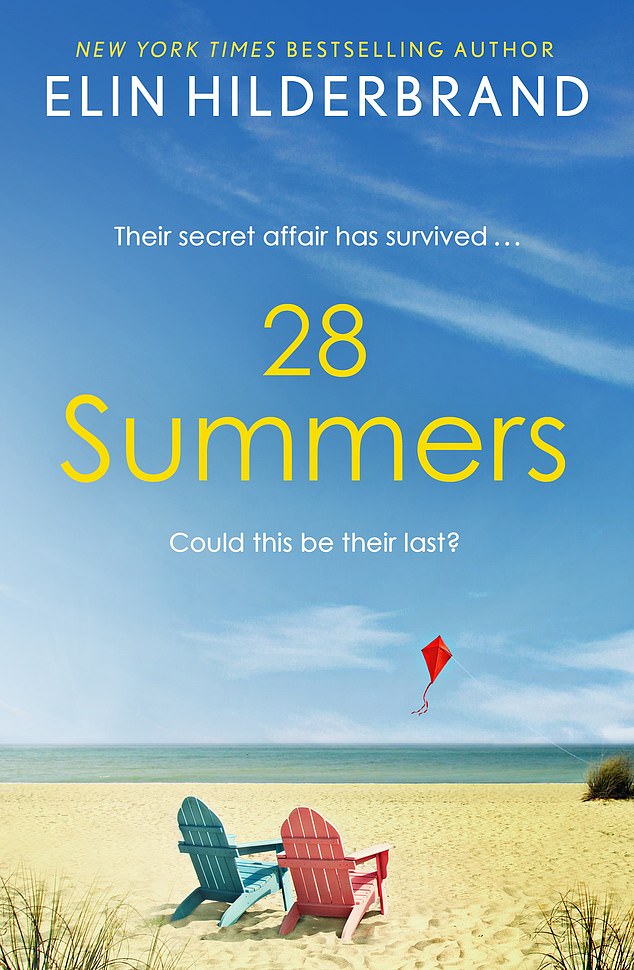 This poignant novel’s blend of nostalgia, romance and escapism is so quintessentially summery, you’ll expect sand to spill from its pages.

Bombay, 1950: India’s first female police detective, Persis Wadia, has been given her biggest case yet. A well-connected Anglo, Sir James Herriot, has been murdered at his own party. 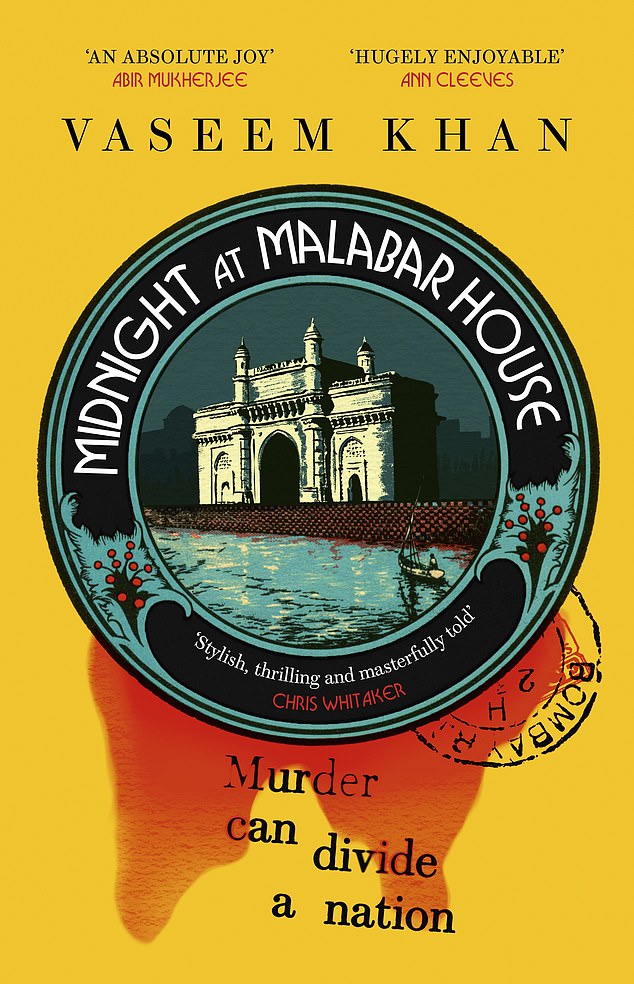 The killer was surely one of his eminent guests. Has Persis been set up to fail? This is historical crime fiction at its best – a compelling mix of social insight and complex plotting with a thoroughly engaging heroine. A highly promising new series.