Alison Mains who scammed $210,000 from Centrelink in Sydney avoids jail

A Sydney woman who pretended her dead daughter was alive for 14 years to claim $209,000 in Centrelink payments has been spared jail.

Alison Mains, 41, was on Wednesday sentenced to three years in prison but will be allowed to serve it through a good-behaviour bond that requires her to seek medical treatment and not consume drugs and alcohol.

As she was sentenced, she choked back tears and shouted ‘I didn’t do anything, please don’t send me to jail.’

The cognitively impaired woman pleaded guilty to six charges over her ruse that her severely disabled daughter was still alive despite the girl dying aged five months in 1998.

‘Despite her limitations, she ably facilitated the falsity of her daughter’s death,’ NSW District Court Judge Nicole Noman said.

‘She didn’t merely misrepresent her daughter’s death… she created scenarios to ensure payments.’ 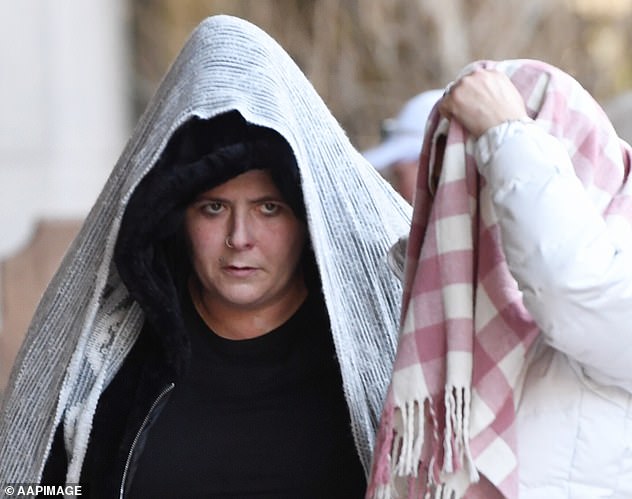 When Judge Norman began his sentencing remarks, Mains interrupted him, according to news.com.

She cried out: ‘Don’t sentence me to jail, I didn’t do anything wrong – it was my mother and husband. Please don’t send me there.

‘It’s so embarrassing to walk into here and everyone is looking at me.’

She then said to the judge that she wished he was her mother.

‘You wouldn’t sentence me for something I didn’t do,’ she said.

Mains pleaded guilty to three counts each of obtaining financial advantage by deception and defrauding the Commonwealth.

Mr Bernhaut conceded Mains claimed a total $209,114 in Centrelink payments she wasn’t entitled to and made false oral representations over the years that her baby was still alive.

But he also submitted she is illiterate, has never worked, has a background of ‘significant deprivation’ and would have been entitled to $69,696.20 in Newstart allowance during the offending period.

He said a Centrelink investigator had also established she could have been eligible to receive $189,281.70 in Disability Support Pension entitlements.

Mr Bernhaut said his client has previously told medical practitioners the baby’s death was ‘a particularly difficult, stressful event’ and has since engaged in behaviour including dressing up a doll and pretending it was her daughter.

‘She reports being emotionally distraught and in poor physical health at the time,’ the barrister said. 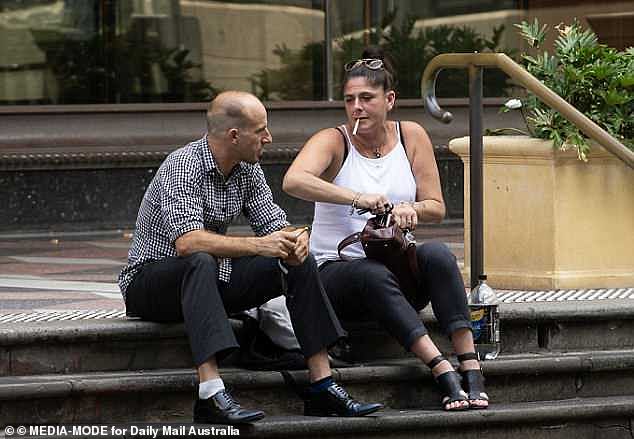 Outside a previous court appearance, Ms Mains said she had done nothing wrong

‘It’s patently apparent that she deteriorated significantly in the period following her child’s death.’

The court heard Mains has also spent periods of time in rehabilitation for alcohol dependence. The sentence hearing before Judge Nicole Noman continues.

District Court court documents seen by Daily Mail Australia in 2018 laid bare the hefty sums that were wrongly paid over the years.

The documents said she sometimes called the Department of Human Services asking for advances due to her daughter’s severe neurological condition.

Her first call came on 14 October 1998, with Mains claiming her daughter was still alive and in her care.

But the girl had died two months prior, court documents said.

The court documents said at one point Mains told a Centrelink staffer she was moving to Port Macquarie, on the New South Wales north coast, even though she was ‘in palliative care that day’. 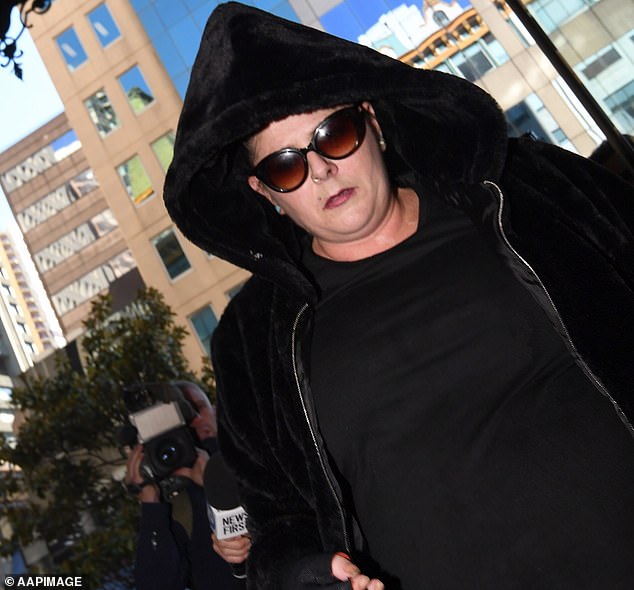