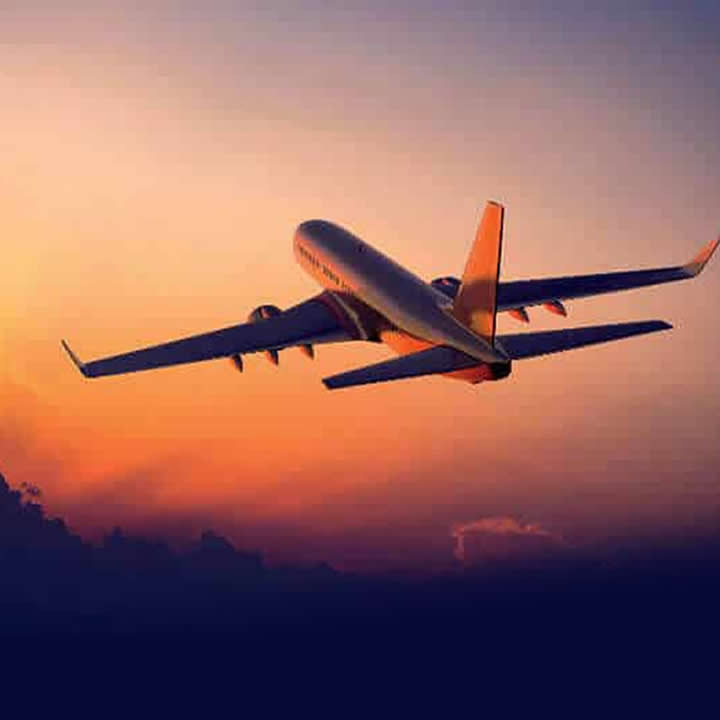 A country that is partly located in Asia and partly in Europe, Turkey has great international significance. Every year, the country acts as a host to many tourists, businessmen, MNCs, etc.

A major contributing factor behind this heavy footfall in the country is its vast and well-built system of connectivity. The country offers connectivity from all major domestic and international destinations at regular intervals.

Turkish Airlines is the leading name in the country when it comes to flying to and from the country. The airline even has global recognition and name for its flight experience, comfort, and luxury services.

This article will talk about Turkish Airlines, its features, its booking, and the best deals.

The airline first began its operations in the year 1933. Back then, it operated under the name of the State Airlines Administration. It was in 1947 when the Airlines decided to go international. The initial routes to Athens and Greece were introduced from Ankara and Istanbul.

In 1955, the airline adopted its current name and started expanding globally. It added more and more routes to its operations & by 1973, the airline had carried more than 2 million passengers.

Operating primarily from the Ataturk Airport in Istanbul, it has the fourth-largest footprint in the world.

Turkish Airlines flies to all continents and almost every prominent destination in the world. It is an Airline that caters to the needs of all sorts of customers and values them highly. The Airline has been a recipient of major global awards and recognitions.

In the year 2010, it was recognized as being the leading provider of business-class services. In 2016, the Airline went on to win the award for Best Airline in Europe for the sixth consecutive time.

As mentioned earlier, the Airline flies to almost every national and international destination possible.

To be specific, the Airline offers connectivity to around 275 global destinations. These include countries in Asia, Europe, Africa, North and South America & the Middle East.

With a fleet of more than 300 aircraft, the Airline is certainly one of the best.

Apart from that, the Airline offers one of the in-flight meals with mouth-watering food and refreshing beverages. The Airline values hospitality highly and the same is reflected in their services.

The passengers can even enjoy multiple entertainment and infotainment channels during their flight journey.

For passengers traveling in the business class, the Airline even offers in-flight connectivity. The economy class passengers can also avail of the same at a reasonable price and remain active via email and text messages.

The Airline has a distinguishing baggage policy in terms of weight allowance for the economy and business class travelers.

The Airline also offers a web check-in facility which offers customers a hassle-free journey and the seats of their choice.

Miles and Smiles is a membership program offered by Turkish Airlines.

Under this program, the flyers earn reward points every time they fly with the airline. Starting as a Classic member, the flyers can upgrade to Classic Plus, Elite, and Elite Plus when they fly & avail of services.

Clearly, Turkish Airlines is one of the best airlines in the world and is worth traveling with.