All refugees on Manus and Nauru could come to Australia ‘within weeks’, says Immigration Minister

All refugees on Manus and Nauru could come to Australia ‘within weeks’, says Immigration Minister

Proposed changes to the way sick asylum seekers are transferred to Australia are designed to end the nation’s offshore processing system, according to Immigration Minister David Coleman.

The changes, in a legislative amendment supported by Labor and crossbenchers, would ensure two specially-appointed doctors can request medical transfers for offshore asylum seekers to Australia.

A minister would then be required to review their case in 24 hours, and if they reject it, an independent health advice panel would review it. 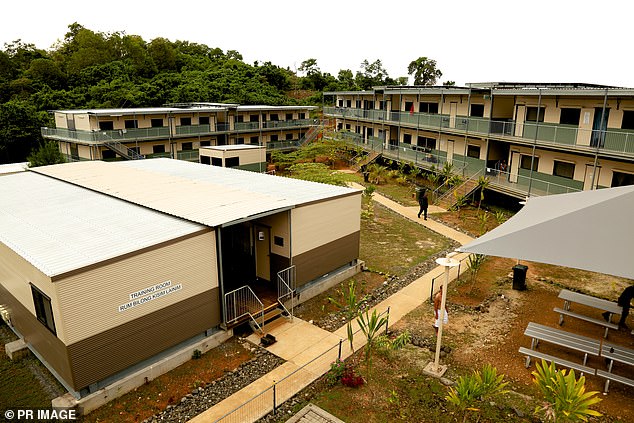 Despite Labor arguing the panel’s advice could still be overruled by a minister on security grounds, Mr Coleman says the laws are designed to allow every asylum seeker detained offshore to be sent to Australia.

That would undermine the nation’s offshore processing system and ultimately lead to its demise, he says.

‘Within weeks, it is highly likely – and that’s the advice that we’ve received – that substantially everyone who is currently on Manus and Nauru would come to Australia,’ he told Sky News on Sunday.

‘The structure of this legislation is designed to undermine offshore processing to such a state that it no longer exists any more.’

The minister dodged questions about whether that suggests everyone in the offshore processing centres is unwell.

But Mr Coleman said the current process was effective, with doctors located at offshore processing sites recommending transfers which are then considered by the government’s Department of Home Affairs. 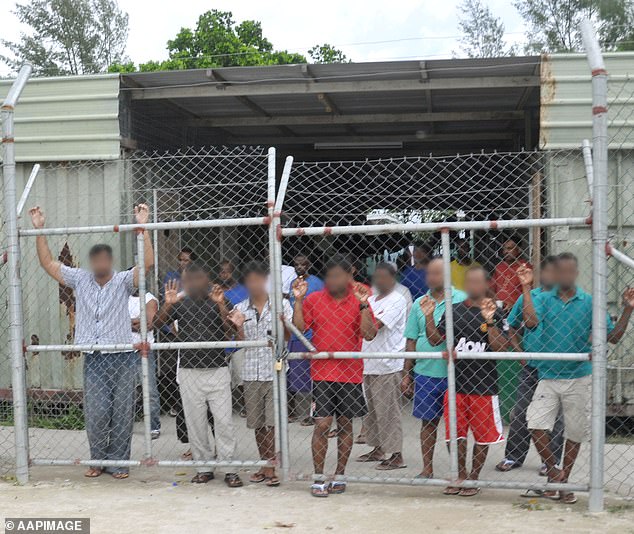 The coalition also announced this week it would establish an independent health panel, which could ask bureaucrats to review individual cases, as an extra layer of oversight.

Asked about the courts approving transfer applications knocked back by the government, Mr Coleman said those cases were in the minority.

‘The overwhelming majority of transfers have been through the usual process.’

Labor has said it will look at advice from security agencies against the proposed changes as the party searchers for a ‘middle ground’ with the government.

The opposition voted for the bill – inspired by a push from Independent MP Kerryn Phelps – in the Senate and had indicated its support in the lower house.

A vote is expected on the changes as early as this week, with the minority coalition government facing the prospect of a loss if both Labor and enough crossbenchers support them.

But Labor leader Bill Shorten appeared to back away from it on Friday.

‘I do think if there’s middle ground, we should try and find it,’ he told reporters in Sydney.