All You Need to Know About eSports Betting in Africa 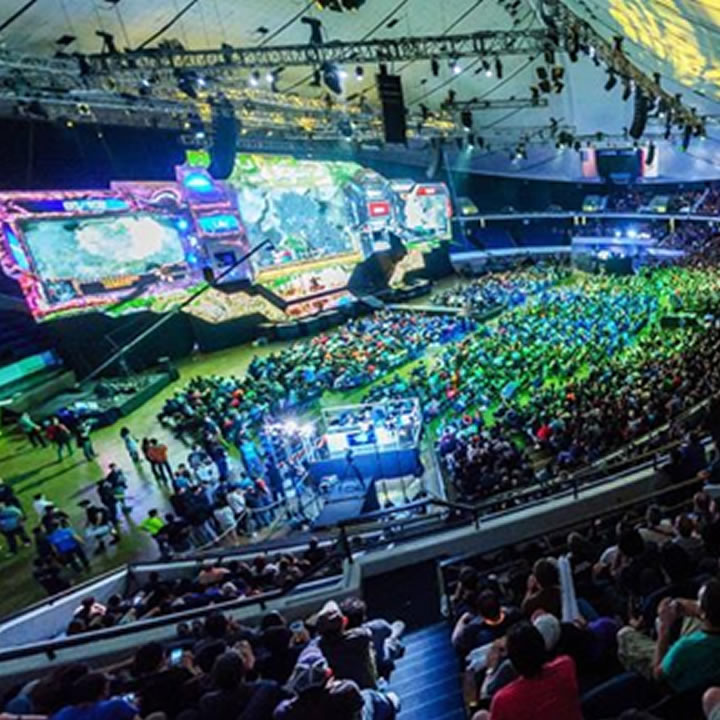 Esports is booming in Africa, with the global market projected to grow to well past $5 billion by 2025.  The numbers support the claim, and many sponsors and gaming companies are moving in on this new market. The growth of esports is driven by genuine consumer interest that has continued to flourish over the years.

Players are able to enjoy a fulfilling and satisfying system of competitive video gaming.  Africa’s gaming industry is tipped to increase by 12% within five years in countries with Egypt and South Africa leading the pack. A key part of this growth is occasioned by professional gamers or esports athletes.

Esports pros are an important, integral part of the growth in Africa, as evidenced by the success competitive video gaming has had in places like South Korea and China. Now it’s Africa’s turn to dominate.

What Games Do African Gamers Prefer to Play?

There is a fantastic variety of games available for African gamers to enjoy a day in and day out. The good news is that all the top competitive titles are here just waiting for players to take them up.

For those who are new to gaming and aren’t sure what competitiveness in a video game means, It essentially requires a lot of skill to subdue your opponent and win. Today, there are numerous games to make your experience worthwhile and fully rewarding.

African gamers are turning to established competitive franchises as they play more, including highly popular options like Fortnite, Dota 2, League of Legends, Rocket League, among others. These games allow players to excel and demonstrate a level of skill and understanding of the game that is not easily found in regular players.

Africa is also a great place for female gamers to thrive. With 46% of the world’s gaming population being female, it’s very easy to see why women may be interested in gaming as well, and many talented players from Africa are doing so.

On the fighting video game Tekken 7, one player is taking the world of esports by storm. Known as Gathoni, she has been one of the most successful players in the world on this interesting fighting game title that few have been able to master.

The actual gaming side of things isn’t all there is to the popularity of eSports.  You will quickly understand that fans are finding new ways to engage with their favorite titles, especially with betting on esports.

As you can imagine, online gaming is often very heated. This has led to the need to settle scores by placing the occasional bet on esports competitions over the years,  Actually, here are a few fun facts about esports betting that you may not have known:

A lot of this has reflected on how African players’ consumer esports and esports is thriving partly because of the ability to go to websites such as joinDOTA or GosuGamers and place a bet.

Esports betting is so fun, that it is hard to imagine the world of competitive video gaming without it.  Even if you don’t bet actively, remember that players are welcome to examine the available options at their own leisure.

Does eSports Have a Future in Africa?

Africa has one of the youngest populations on Earth.  An estimated 60% of all residents are under the age of 25, making it one of the best places to advertise esports and use esports as a powerful branding tool.  Another factor to consider is that Internet penetration is estimated at 40%.

Then again, the continent already has over 700 million active gamers in Africa, Europe, and the Middle East combined, and they are numbers will go up once technology manages to reach more people.

Many gamers in Africa are now aspiring to become professional esports pros, much like Thabo “Yvng Savage” Moloi was signed up by Red Bull to make history. There are parallels with how many athletes become NBA professionals, but in this case, gamers are more numerous and they have many more opportunities to develop.

While NBA athletes may choose to leave Africa, though, esports gamers will remain at home.  This means that investors will seek their way to the continent and as they do, esports will continue to grow.  The African continent is only stretching its legs and the esports boom is imminent.