Sprinkling bicarbonate of soda over a filthy stovetop and covering it with tea towels drenched in hot water and dishwashing detergent will lift tough stains without chemicals or scrubbing, an Australian mother has revealed.

In a cleaning group on Facebook, Allana Kirkwood said she spread a thick layer of the generic baking powder over her grimy cooker, then laid two soaking tea towels over the top.

After leaving the towels overnight, the mum from Tasmania found deeply ingrained dirt wiped off easily with a single swipe of the cloth – no scrubbing required. 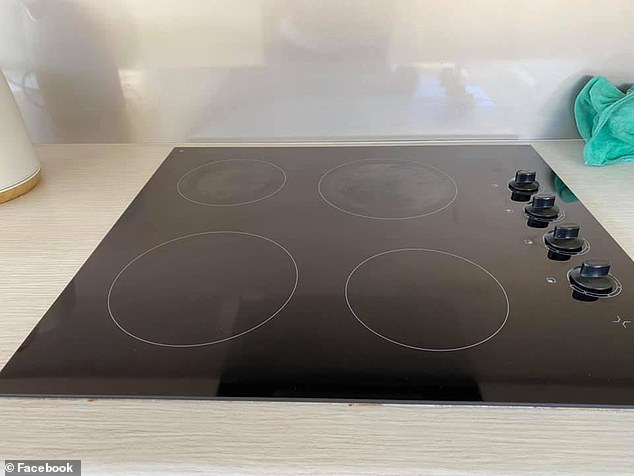 After: The cooker after being cleaned with bicarbonate of soda and tea towels soaked in hot water and dishwashing detergent

People were impressed by what she had achieved using only basic household staples found in millions of homes across the country.

One said: ‘Amazing, I’m going to do this tonight.’

Another added: ‘Wow, great stuff and so simple!’

She recommended the ‘no scrub’ method for anyone suffering from arthritis, an inflammatory n Austdisease which causes pain and stiffness in the joints.

It’s the latest trick for shaving time and money off your cleaning regime doing the rounds on social media this month. 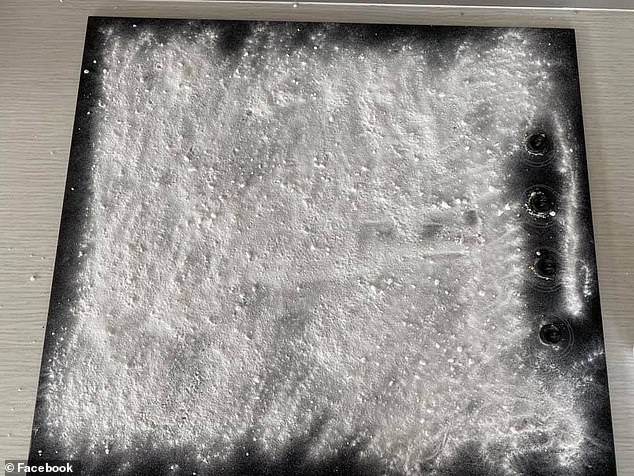 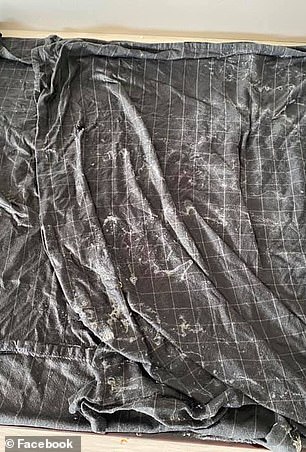 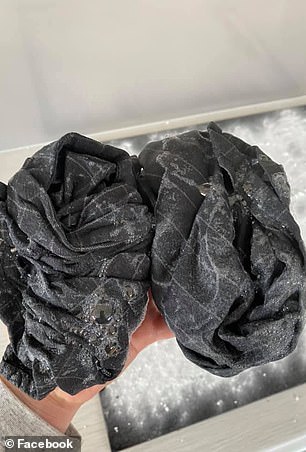 On Sunday, an Australian mother revealed how a $7.50 dishwashing spray is her secret to a sparkling clean over door.

The woman posted anonymously in a household group on Facebook, telling members how she coated the grime-riddled glass with Fairy ‘Lemon Easy Spray’ and scrubbed with a sponge for just under two minutes.

Photos prove the dark grease lifted off easily, leaving the door gleaming with just a few spritzes of the product which is available from leading supermarkets like Coles and Woolworths. 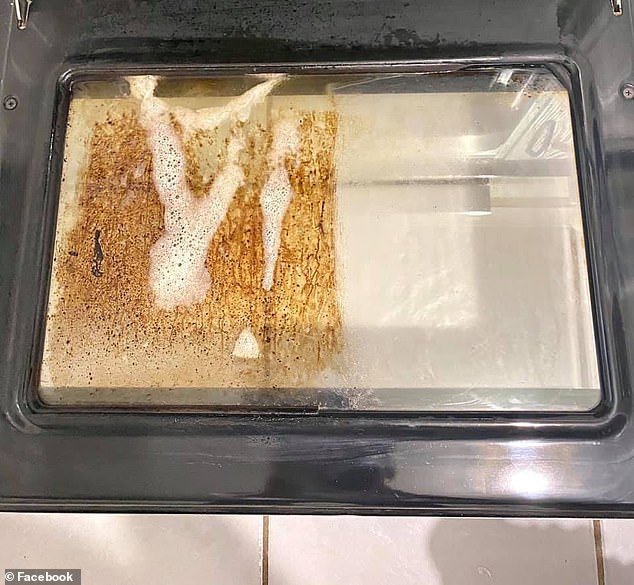 The result of just two minutes of scrubbing with $7.50 Fairy ‘Lemon Easy Spray’

The woman said she ‘can’t believe’ she has finally found a product that lifts stains quickly and easily without the toxic fumes typically associated with effective oven cleaners.

The post quickly racked up hundreds of ‘likes’ and comments from impressed Australians, with many hailing the result the best they’ve seen.

One said: ‘Wow, seeing is believing! I need to buy this.’ 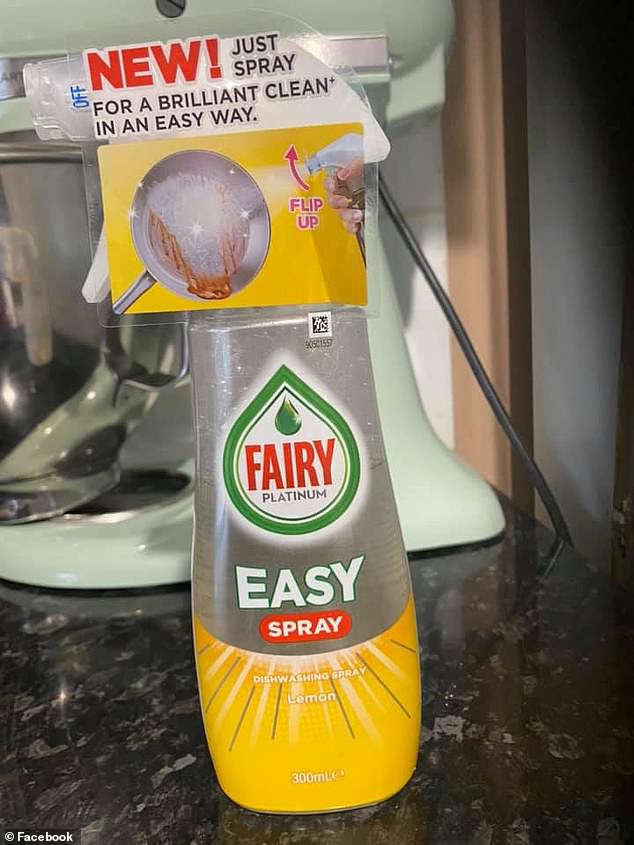 A second added: ‘Getting this as soon as possible. I cleaned my oven a couple of weeks ago it was a nightmare.’

A third said the spray had done ‘exactly the same’ to her oven door and she never plans to clean it with anything else.

A fourth said she also sprays it on her shower door, leaving the glass brighter and cleaner than ever before.