Alleged baby killer ‘p***ed off to look after child’

The neighbour of an accused baby killer says the man was ‘p***ed off’ he was left to care for his girlfriend’s infant, on the same day the six-month-old boy was found not breathing.

Dwayne Lindsay, 34, allegedly made a frantic call to his girlfriend who was out shopping, to say there was something wrong with baby Chayse Dearing, the Melbourne Magistrates Court heard on Monday.

Emergency crews found Chayse to be a blue-grey colour with marks around his neck consistent with strangulation, a bump on his head, genital injuries and blood around his nose at a Glenroy unit in June 2016.

A neighbour told the court he heard everything that went on inside the unit, including a man talking on the phone.

‘He was pissed off because they left the baby with him. He was saying, “hurry up and get home”.’ 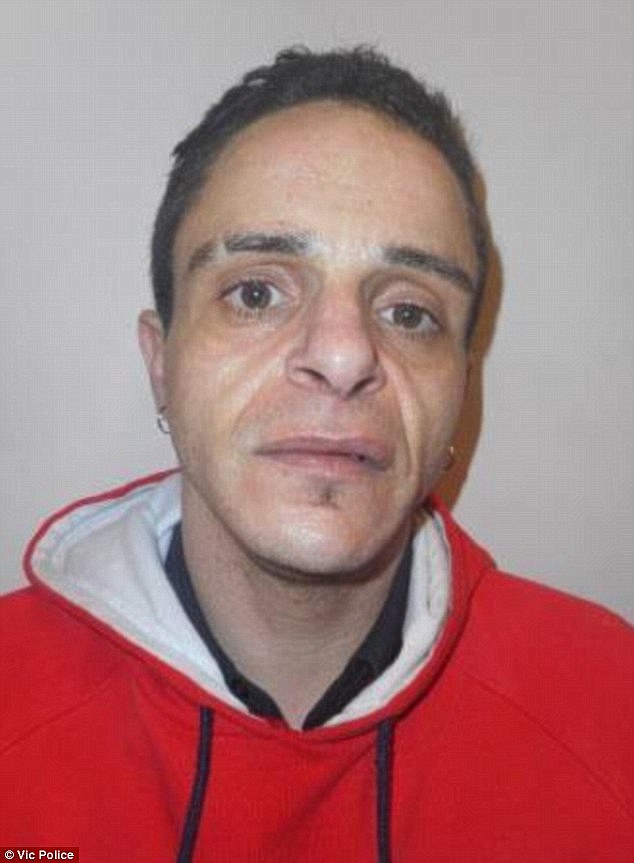 Dwayne Lindsay, 34, has been charged with the murder of his girlfriend’s baby

The injuries were ‘most certainly caused by assault’, according to a prosecution summary read in court.

The neighbour said he later heard ‘almost like the sound of a dingo howling’.

‘I think he … felt bad about what the situation was,’ the witness said.

Chayse’s condition was deemed ‘incompatible with survival’ and he died in hospital. 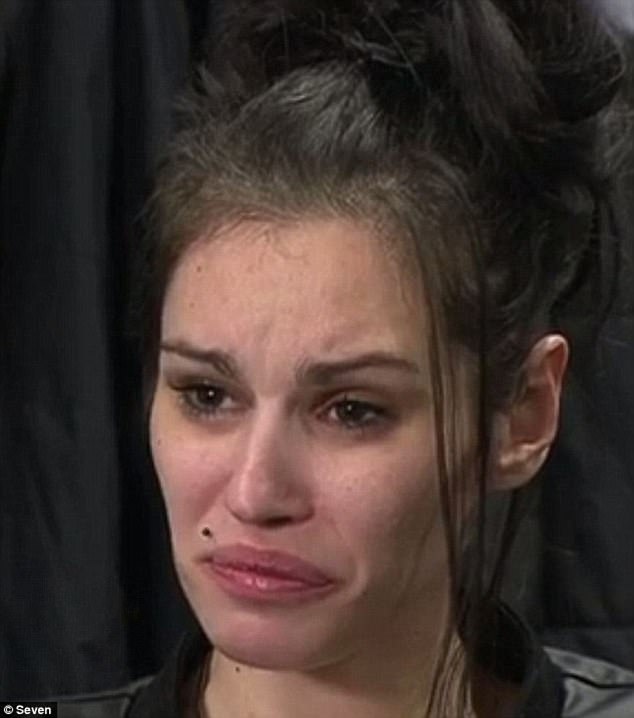 Lindsay is facing the first day of a committal hearing, charged with murder.

He was arrested the same month Chayse died after police found him at a Sunshine North address, following a plea for him to come forward.