An alleged serial sex attacker has made a tearful apology to a magistrate who labelled him an ‘extreme risk to the safety of women’ after he was charged thanks to cutting-edge DNA technology.

In the first, a woman grabbed and sexually touched while walking on an Artarmon street in December 2018 and the second involved a woman in Mosman at 2.30am on November 2021.

A police strike force was established in December to investigate links between similar attacks in the area.

Court documents allege detectives were able to link Shrestha to the crimes after DNA from the clothing of the first victim matched DNA from the skin of the second victim.

The Nepalese citizen was arrested at his Cremorne residence on Friday and faced Parramatta Bail Court via videolink on Saturday.

‘These were random attacks… any woman could be in potential danger,’ magistrate Sharon Holdsworth said, The Daily Telegraph reported.

‘The accused is a person who presents a very extreme risk to the safety of women… [he is] employed as a Door Dash driver, which also gives him further opportunity to come into contact with women.’ 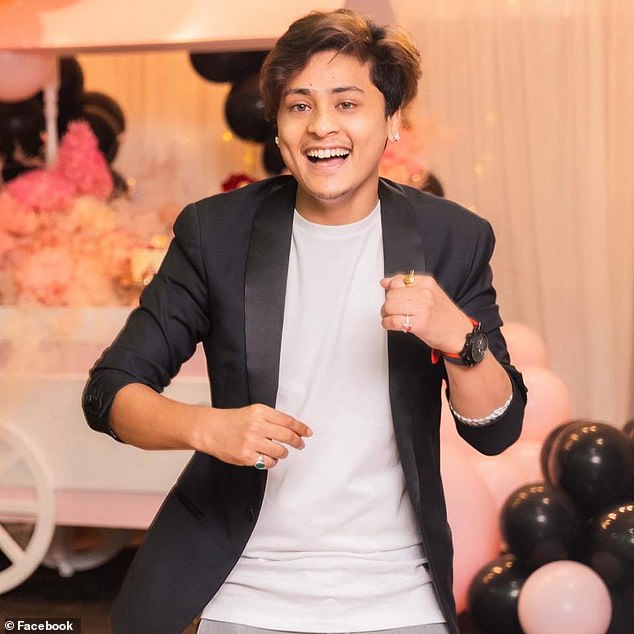 Further to the DNA evidence, police said the two victims gave descriptions that were consistent with Shrestha.

Detectives also alleged his red Dodge Caliber was caught on CCTV doing a U-turn and following the second victim before she was attacked.

Shrestha did not enter a plea but told the magistrate: ‘I’m so sorry, your Honour’.

New technology for DNA analysis is being used by NSW Police that can find DNA links to crimes even when the alleged perpetrator’s information is not in police databases.

The technology can identify an alleged attacker’s eye colour, hair colour, and heritage based on information from historical populations. 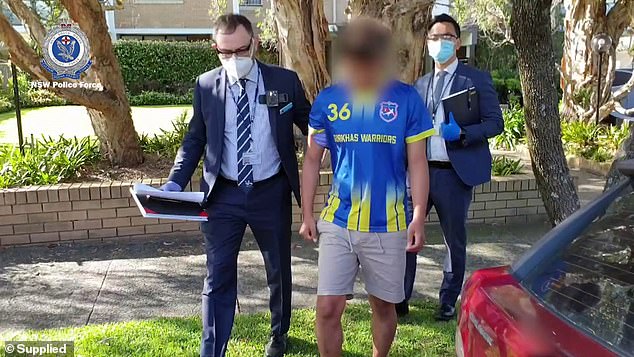 Shrestha’s request for bail through a Legal Aid Lawyer was denied and the investigation is ongoing.

He is charged with two counts of detaining a person with intent to commit a serious indictable offence, two counts of sexually touching, and sexual assault.

He will return to court on March 24.