Alleged sex assault teacher had been arrested at Coachella

The teacher at the center of a Hollywood underage sex scandal failed to appear in court in California this morning to answer a single charge of drug possession, DailyMail.com can reveal.

Dr. Aimee Palmitessa, 45, of Los Angeles, was arrested during the Coachella music festival in April for allegedly possessing a quantity of MDMA – a party drug colloquially known as ‘molly’ or ecstasy.

Pretty blonde Palmitessa, a chemistry teacher at the elite Brentwood School, had been due to face a judge in Indio over the drug misdemeanor, but her attorney asked for the hearing to be adjourned.

Judge Harold Hopp agreed and the case has been rescheduled for September 25.

The drug case is the latest in a round of legal woes for Palmitessa, who was booked into LA’s Metropolitan Detention Center on Friday on felony charges of statutory rape. 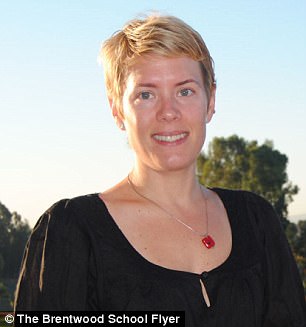 Disgraced chemistry teacher Aimee Palmitessa, 45, failed to appear in court in California on Tuesday to answer a single charge of drug possession, DailyMail.com can reveal 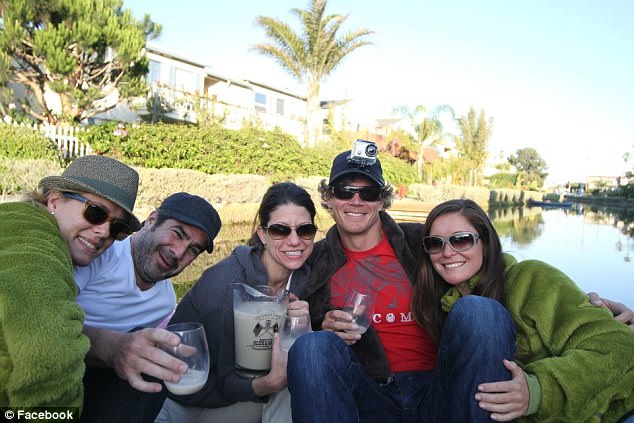 Palmitessa, at left in a Facebook photo, was accused of sexually assaulting a 16-year-old student from the elite Brentwood School, but had previously been arrested in April 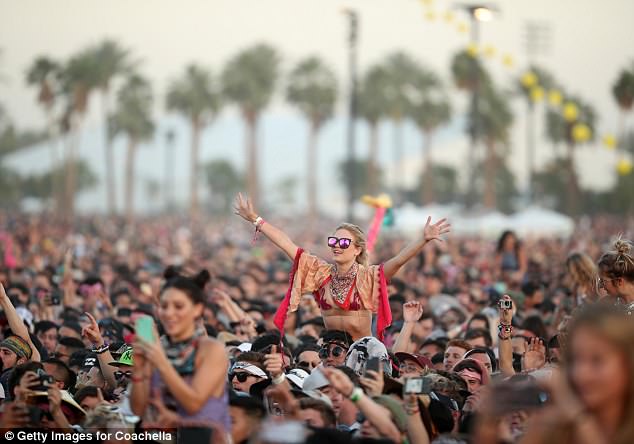 Records show Palmitessa – not seen in this stock photo – was nabbed by Indio cops inside the Empire Polo Club, where the Coachella festival is held in April – and was allegedly found to be in possession of MDMA – the powder form of notorious club drug ecstasy (Stock photo of Coachella Valley Music & Arts Festival)

LAPD sources confirmed to DailyMail.com that the charges arise from an alleged illicit relationship with a 16-year-old student.

Palmitessa was released later the same day after posting a $230,000 bond. She is due to face a Los Angeles judge over the sex assault on September 15.

Brentwood School, which charges up to $40,700 in tuition fees a year and counts Maroon 5 frontman Adam Levine among former pupils, has since placed the professor on administrative leave.

The citation, obtained exclusively by DailyMail.com, shows Palmitessa was nabbed by Indio cops inside the Empire Polo Club, where the Coachella festival is held.

Collared during the second weekend of this year’s upscale music-fest, the 45-year-old was allegedly found to be in possession of MDMA – the powder form of notorious club drug ecstasy.

An accompanying complaint, also seen by DailyMail.com, states that she committed a violation of Health and Safety Code section 11377 and ‘did willfully and unlawfully have in her possession a controlled substance, to wit 3-4-Methylenedioxymethamphetamine (ecstasy)’. 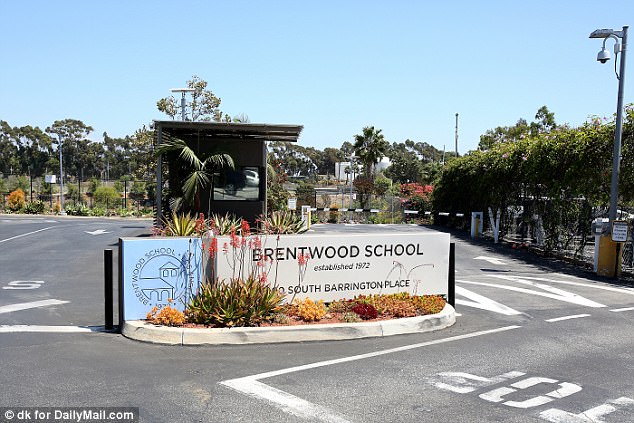 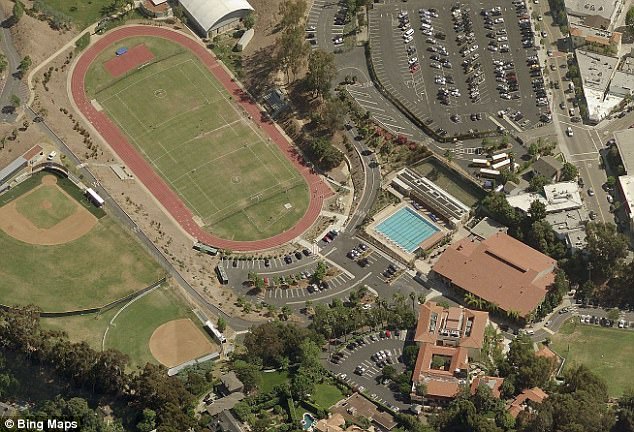 ‘It all depends on chemistry’: News of Palmitessa’s employment was announced in campus publication, Blue Toad in 2010

Following this morning’s no show, Palmitessa will now answer the drug charge late next month – after she has appeared in court in LA on felony charges.

The teacher has not been seen since news of her latest arrest broke, but her boss at Brentwood School, Dr Michael Riera, 61, released a statement on Sunday declaring himself ‘shocked and distressed’ after hearing of her alleged crime.

The 45-year-old has been employed at the school, which occupies a 72-acre site in one of LA’s poshest neighborhoods, since September 2010.

Current pupils include Liam Flockhart, the 16-year-old son of Harrison Ford and Calista Flockhart, and Ava Philippe, 17, the eldest daughter of Ryan Philippe and Reese Witherspoon.

Singer Levine, 38, is among alumni, alongside comedian Jonah Hill, 33. 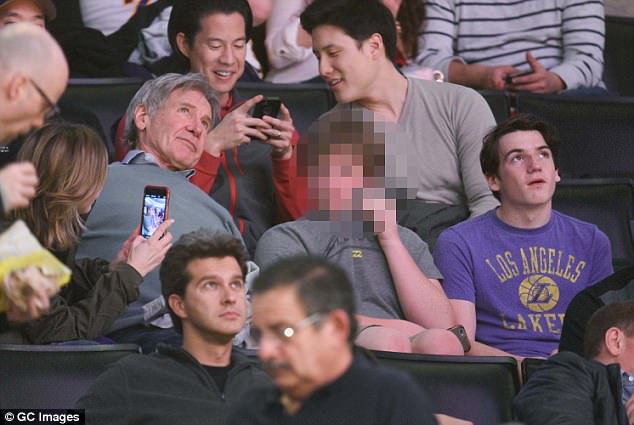 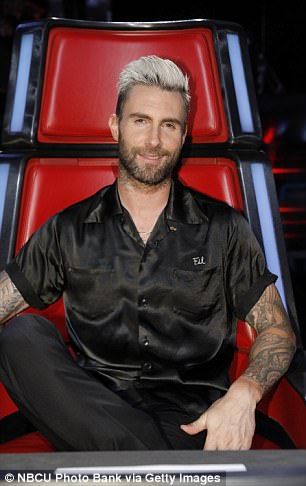 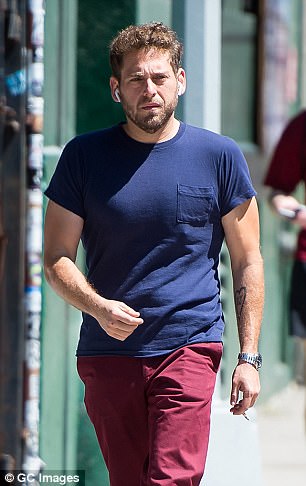 Riera, a former TV and radio personality, said Palmitessa would not return to the school until the investigation into the alleged sex assault and any subsequent court case have concluded.

In his statement, he added: ‘On Friday afternoon, the Los Angeles Police Department informed Brentwood School that Upper School teacher, Dr. Aimee Palmitessa, had been arrested on suspicion of inappropriate relations with a student and is expected to face charges.

‘The LAPD did not share additional information with us, such as the nature of the inappropriate relationship or the identity of the minor student. We immediately placed Dr. Palmitessa on administrative leave.

‘We were shocked and distressed to receive the news of these allegations. As always, our primary concern is the safety, health, and well-being of our students. To that end, we will do everything we can to cooperate with the official police investigation.

‘We appreciate the importance of transparency and will keep our school community informed to the extent we can given our concern for the student, as well as our respect for privacy laws and the integrity of the LAPD’s investigation.’

Raised in Jakarta, Indonesia, Palmitessa holds a degree in biology from Syracuse University and later studied biochemistry and biophysics at the University of Pennsylvania in Philadelphia.

She was awarded a PHD in biochemistry and molecular biology by Thomas Jefferson University, also in Philadelphia, and wrote a paper on arresting the ageing process as part of her research work. 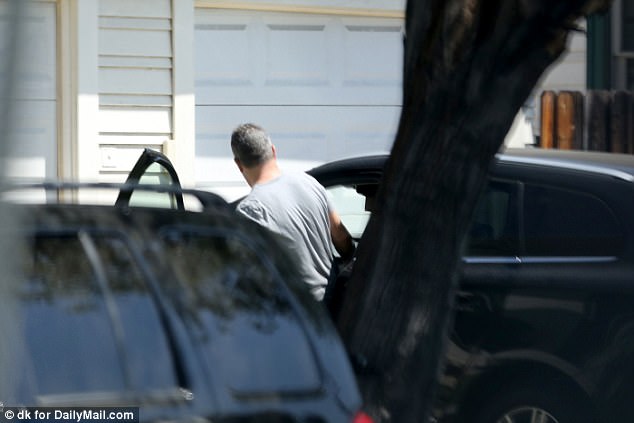 Her husband Vincent Bruzzese was seen leaving his home Saturday. Palmitessa holds a degree in biology from Syracuse University and later studied biochemistry and biophysics at the University of Pennsylvania in Philadelphia 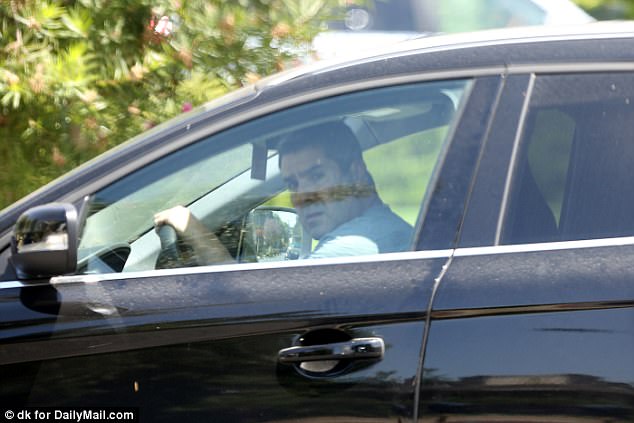 Vicente Bruzzese, 53, told DailyMail.com: ‘I know nothing about this. I have no comment.’ 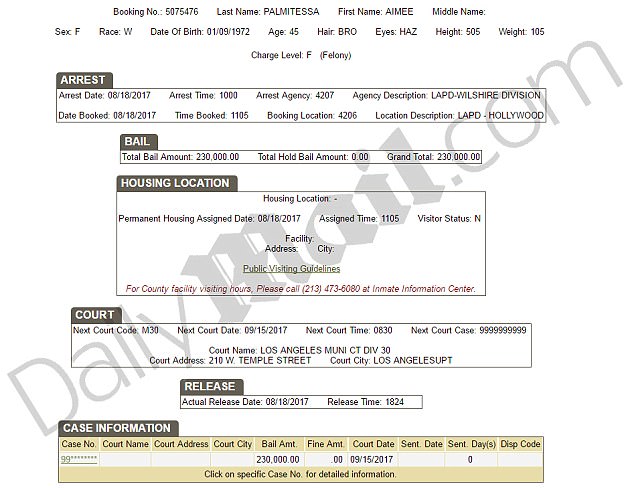 Police records detail her arrest on Friday and show that she posted $230,000 bail

Prior to moving to Los Angeles, she held a teaching post at Pennsylvania State Abingdon University before moving west and taking on roles at UCLA and the Academy of Couture Art in West Hollywood.

She joined Brentwood School in 2010 as a chemistry teacher, with news of her employment announced in campus publication, Blue Toad.

In it, she discusses her love of chemistry, telling students: ‘I am just consistently amazed at the intricacies of life as we know it and how it all depends on chemistry.’

Of her decision to move into teaching, she added: ‘I finally decided to try and do something that combined my interests and got me away from staring into a microscope for 10 hours a day, seven days a week.’

On Saturday, Palmitessa was not available for comment but her partner, Vincent Bruzzese, 53, told DailyMail.com: ‘I know nothing about this. I have no comment.’ 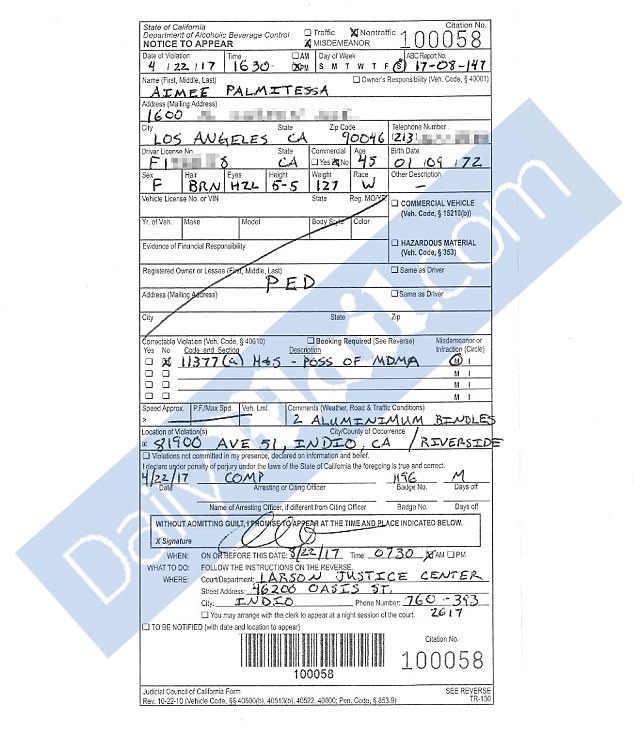 The citation, obtained exclusively by DailyMail.com, shows Palmitessa was arrested April 22 for possession of MDMA 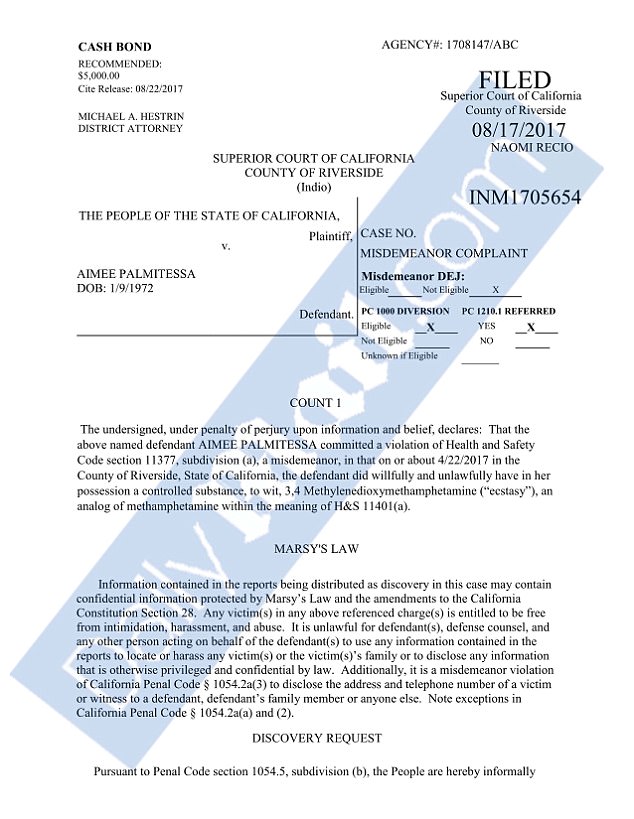