‘She is just what they need to save the sinking ship’: Claims Allison Langdon ‘will join the Today show’ – as Channel Nine ‘prepares to reveal its 2019 dream team’

She is reportedly due to give birth to her second child in March.

And Allison Langdon, 39, could have another reason to celebrate in the coming months, as New Idea claimed on Monday that she is joining the Today show.

‘She is just what they need to save the sinking ship’: Allison Langdon (pictured) will be joining the Today show next year, according to a report by New Idea on Monday

‘Allison is thrilled. She is a mother and a great host with years of experience,’ a supposed insider told the magazine.

‘Viewers like her and she doesn’t have any dirty laundry to air, so executives feel confident she is just what they need to save the sinking ship.’

The source continued: ‘She knows the hours are tough, but being able to head home to her husband every night and now with another little one on the way, this is something she really wanted and was flattered by the offer.’ 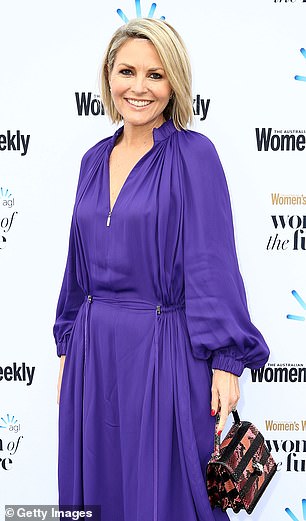 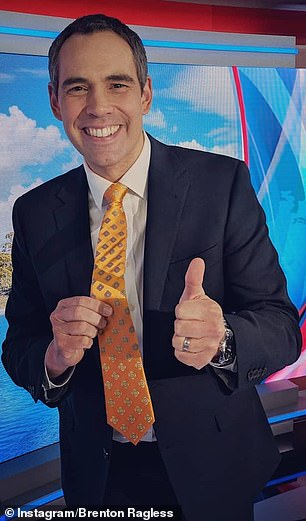 Ratings spiked by 37 per cent among female viewers when Brenton filled in for Karl this month ‘so bosses have pulled out all the stops to put together their dream team’, the publication claimed.

Alison is married to journalist Michael Willesee Jr. and the couple share a son, Mac James Willesee, who turns two next month. 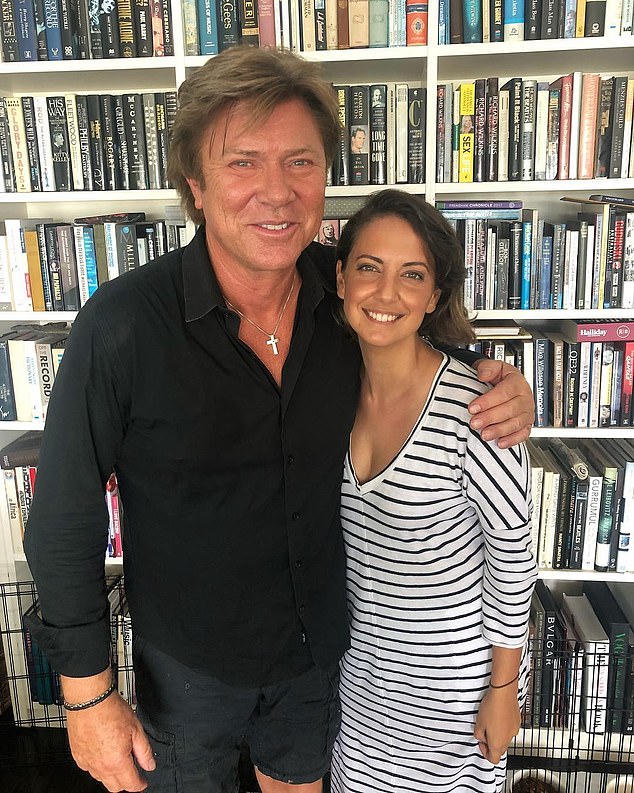 No hard feelings? It was recently confirmed that entertainment reporter Richard Wilkins (left) will be demoted to second-tier show Today Extra. He is being replaced on Today by former Triple J newsreader Brooke Boney (right)

It was previously reported that Studio 10 host Sarah Harris was also offered a role on Today. However, she is apparently locked in a contract with Channel 10 for at least another 12 months.

As rumours swirl that Brenton will replace Karl – who was sacked on December 19 – it was recently confirmed that entertainment reporter Richard Wilkins will be demoted to second-tier show Today Extra.

He is being replaced on Today by former Triple J newsreader Brooke Boney.

Meanwhile, Today newsreader Sylvia Jeffreys is being redeployed to another show within the network and sports reporter Tim Gilbert has reportedly been dropped. 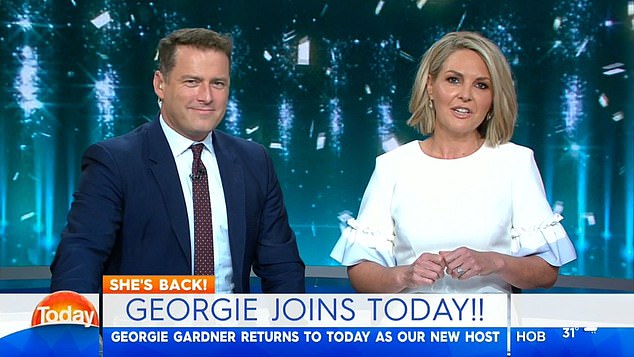 Boned: Karl Stefanovic (left) was sacked from the Today show on December 19. He is pictured with co-anchor Georgie Gardner (right)