While freshers week is now in full swing, graduates up and down the country will be starting the tortuous task of applying for their first job.

But contrary to popular belief it seems that brainy Oxbridge students may not have the upper hand, with new research revealing they earn considerably less than their London counterparts in the first year after graduating.

Despite Cambridge and Oxford achieving first and second spot on The Complete University Guide, Imperial College London has been declared the UK’s ‘most valuable university’ by Adzuna with an average starting salary of £37,931.

Students at Imperial College London can expect to earn around £37,931 in their first year after graduating according to new research from job search engine Adzuna (file photo)

With Imperial’s graduates earning almost £38k in their first year post-graduation, they are almost £5,000 better off than alumni of King’s College London (£33,077) which came in at second place.

With Imperial and King’s taking first and second position respectively, graduates from Oxford (£32,374), UCL (£31,708) and Cambridge (£31,447) all placed in the top five of the graduate salary stakes.

Unsurprisingly the study, conducted in September 2018 using over 155,000 CVs, revealed that the top ten most valuable universities to have on your CV are members of the prestigious Russell Group.

Andrew Hunter, co-founder of Adzuna (adzuna.co.uk), commented: ‘For those students who are salary-minded, the Alternative University League Table is a great resource, especially as almost all UK universities are charging maximum tuition fees of £9,000 a year. 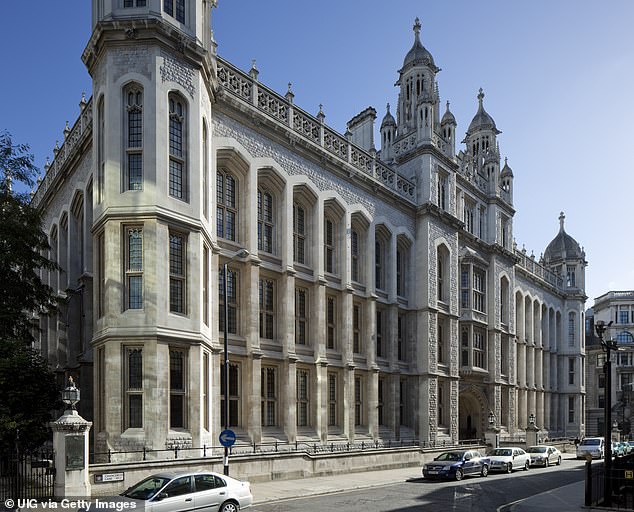 Graduates of King’s College London will earn an average of £33,077 in their first year after graduating, ranking them second place in Adzuna’s ‘alternative league tables’ 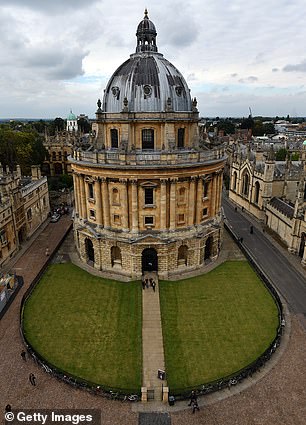 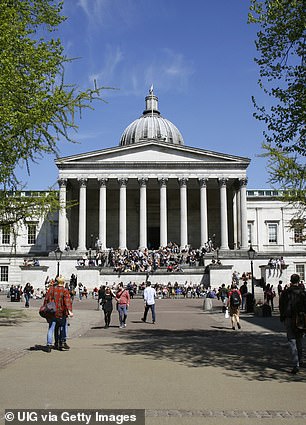 Graduates of Oxford University will earn £32,374 in their first year of leaving student life (left), while UCL graduates can expect to make £31,708 according to a study by Adzuna (right) 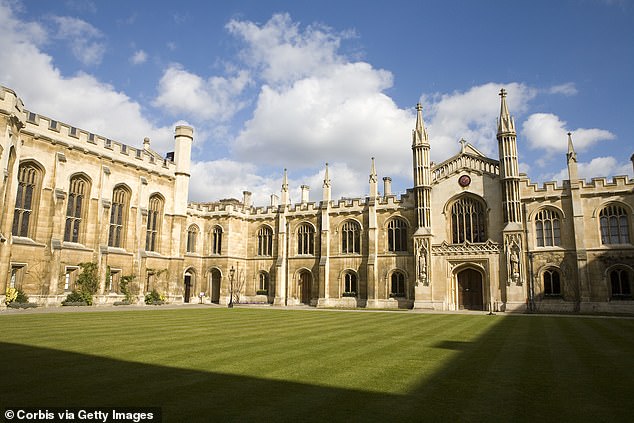 Alumni of Cambridge University will earn an average of £31,447 in their first year after graduating according to Adzuna’s ‘alternative league tables’ (file photo)

‘Students concerned with getting the best bang for their buck should look outside the traditional league tables.

‘Despite the power of the right university on your CV boosting your salary, students should not automatically assume Oxbridge to be best.

‘Our research shows other universities, like Imperial College London, can deliver serious earning potential, commanding at least £5,557 more a year on average than Oxbridge.

‘And, even those universities with lower rankings in The Complete University Guide, such as King’s College, which sits at 26th place, offers the second best salary. 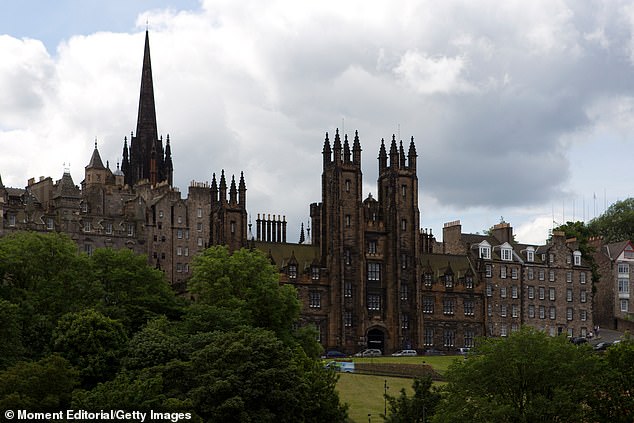 Those leaving Edinburgh University will rake in an average of £31,301 in their first year after graduating according to new research by Adzuna (file photo) 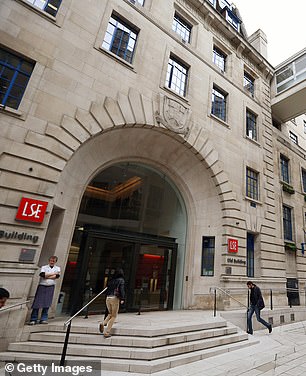 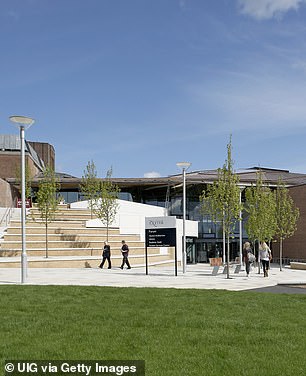 Students leaving LSE will earn around £31,025 in their first year after graduating (left), while Exeter graduates can make an expected £30,840 according to Adzuna’s ‘alternative league tables’ (right)

‘For savvy students looking ahead to their career these resources can help make an informed decision, not just for their university enjoyment, but for their future success.’

While Adzuna’s alternative rankings were calculated based on a sample size of at least 50 CVs from each of the top 150 universities.

To calculate the average salary for 2018 graduates, they took the salaries of those from 2017 and added 2.5 per cent (average inflation rate, according to ONS).