Alvaro Morata is set to cut his Juventus nightmare short by ‘returning to Spain to join Barcelona on a six-month loan deal with option to buy’, with transfer from LaLiga rivals Atletico Madrid now ‘95% done’ after Xavi’s insistence

Alvaro Morata is reportedly on the cusp of a return to Spain, to become the new lead striker for Xavi’s Barcelona.

The former Real Madrid man is tipped to return to LaLiga and sign for the bitter rivals of his former club, initially on a loan agreement.

Morata is currently playing his football with Juventus, on loan from parent club Atletico Madrid who he joined from Chelsea in July 2020 in a deal worth £58million.

Alvaro Morata is reportedly on the cusp of a return to Spain, to become Barcelona’s new striker

Now, according to AS, Barcelona are well on track to bringing in Morata this month with the transfer now ‘95% complete.’

It is outlined that ‘a total agreement has already been reached with Juventus for the loan of the player for the next six months, as well as an agreement with Atletico to execute a future purchase option.’ 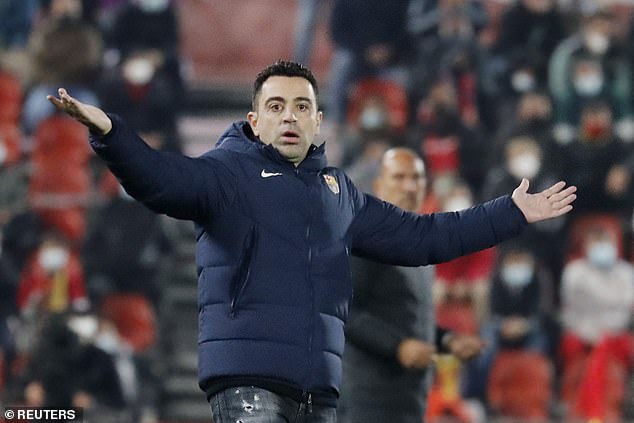 The fact that Atletico still own Barca outstanding funds for their purchase of Antoine Griezmann is said also to be playing a factor in the deal, with Xavi’s side taking on Morata instead.

Xavi is confident that he can already count on Morata for the Super Cup match against rivals Real Madrid on January 12, it is reported.

Morata will join Ferran Torres in being signed up to Barca’s LaLiga and domestic cup squad, following his arrival from Manchester City.

With an inflated squad and limited funds, Barca are expecting to sell on several players in the coming months. 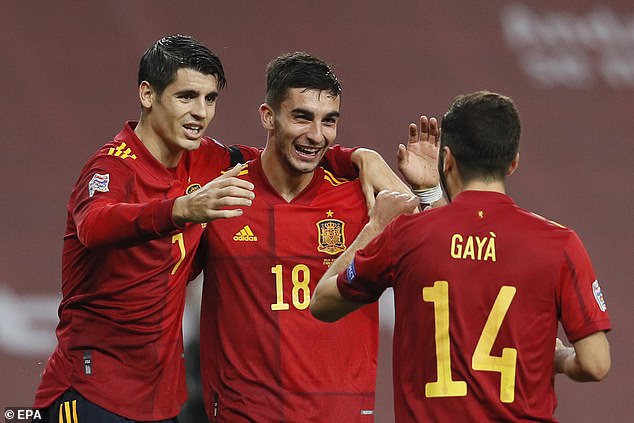 Record signing Philippe Coutinho continues to be offered out to clubs, including Premier League strugglers Everton.

Samuel Umtiti is also likely to be moved on, while Barca face an outgoing situation with big earner Ousmane Dembele, who looks set to depart as a free agent in summer.