She went into hiding earlier this month as the public backlash to her affair with Dean Wells reached fever pitch.

But there is one person Davina Rankin can count on for support: her fellow Married At First Sight contestant Alycia Galbraith.

Speaking to Daily Mail Australia at Channel Nine’s NRL launch on Wednesday, Alycia said she has been touch with the 26-year-old bikini model recently. 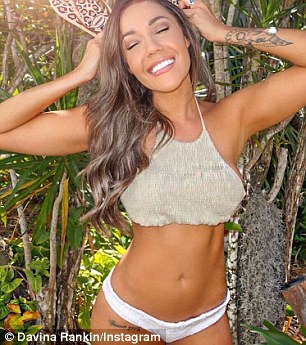 She’s alive! After spending the last month in hiding, on Wednesday, Married At First Sight’s Alycia Galbraith revealed she had been in contact with cheating star Davina Rankin and confirmed she was doing ok

Alycia, 29, revealed that Davina was coping despite the ‘horrible’ things that were being written about her on social media.

When asked how her co-star was dealing with the aftermath of her cheating scandal, Alycia said: ‘She’s OK. I mean, obviously it’s really hard.’

While emphasising that she did not agree with her infidelity, the South Australian student revealed that Davina had been a good friend to her. 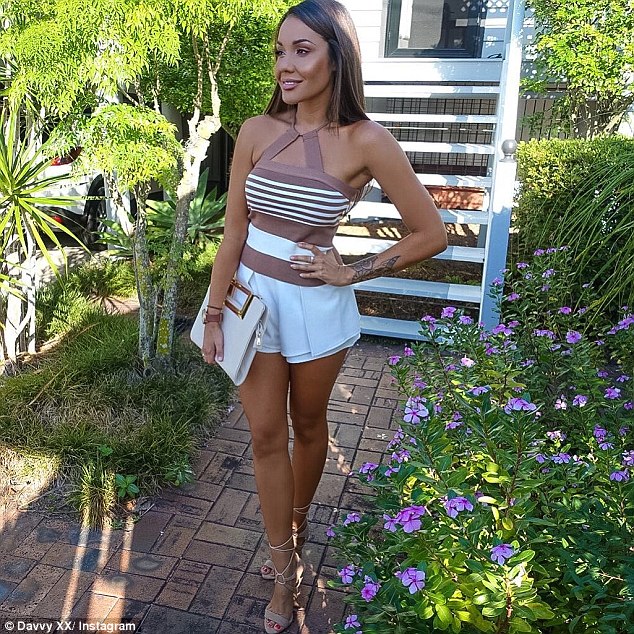 She’s still there! ‘A little bit,’ she said when asked if she’d been in contact with Davina following her social media backlash 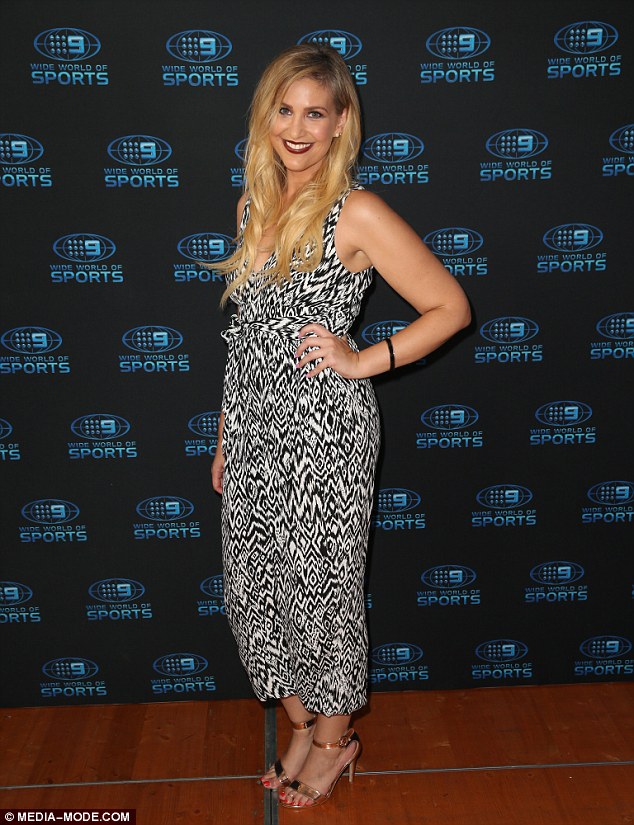 She sees the true Davina: Elaborating further, Alycia confirmed that she didn’t agree with her cheating ways but revealed she had been a good friend to her

‘Some of the stuff that’s said is horrible,’ she said of the public backlash to Davina’s affair with 39-year-old Dean.

‘I don’t agree with what she’s done. But I know that she has got a good heart because of what she did for me.’

Alycia explained that Davina had helped her with her body confidence issues, and even supported her when she burst into tears following her first swimsuit shoot.

True friend: ‘I don’t agree with what she’s done but I know that she’s got a good heart cause of what she did for me’

‘She could have easily been a different way with me but she wasn’t. There is a good heart in there,’ Alycia said.

‘She’s got the best sense of humour. She just says it how it is. She’s comical!’ 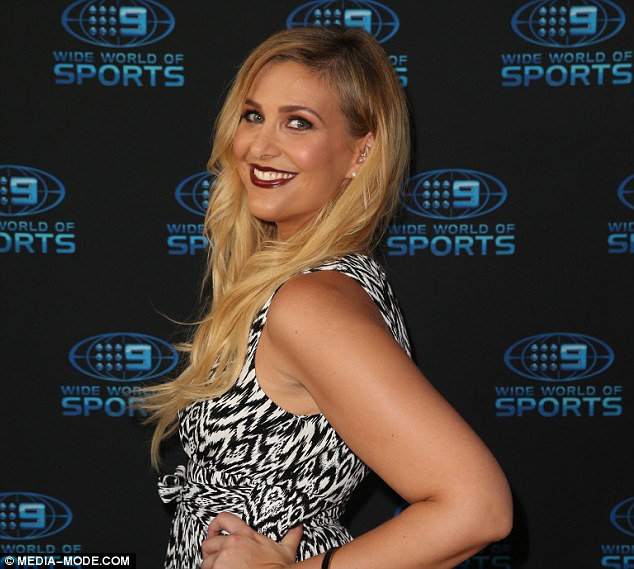 Sporting a monochrome jumpsuit, the statuesque blonde added a pair of strappy metallic heels to her outfit.

Opting for a luminous and radiant complexion, she drew attention to her contoured cheekbones and dark red lip. 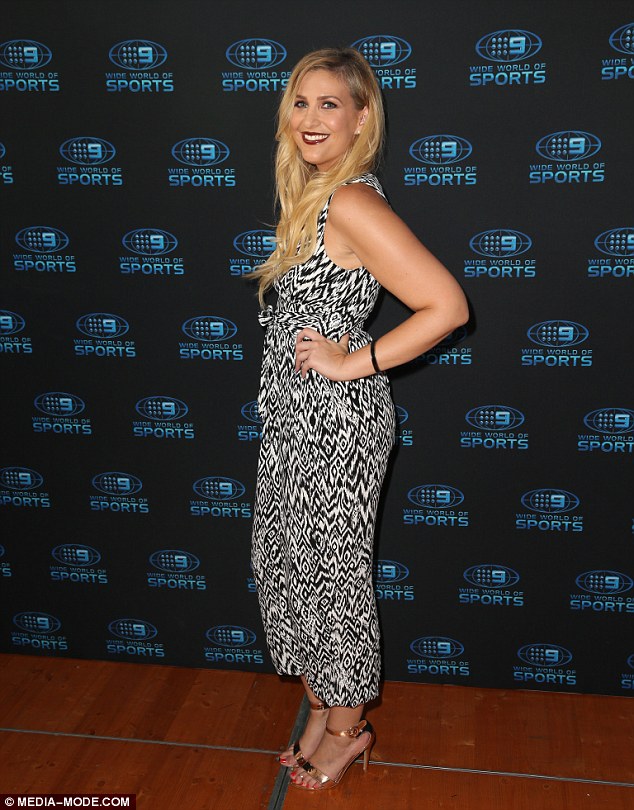 Beauty: Donning a luminous and radiant complexion, she drew attention to her contoured cheekbones and dark red lip