EXCLUSIVE: Rapper and TiKTok influencer, 21, has an AVO taken out for her protection – as man is accused of ‘making vile threats about her mother’

A social media influencer and rapper with a huge fan base has had an AVO taken out for her protection, amid claims a man intimidated or stalked her.

Amarni Skaf, 21, was at a court in Sydney’s inner west for a separate case when Joshua Anthony Pereira allegedly made explicit remarks about her mother on November 27.

Pereira, who was with his girlfriend at the same Burwood courtroom when Miss Skaf was giving evidence, also allegedly filmed her for social media posts.

Miss Skaf boasts nearly half a million followers on social media – including 200,000 Instagram followers plus a further 100,000 fans on TikTok.

Rapper Amarni Skaf, 21, has more than half a million social media followers – including on TikTok. She has told police a man at court made vile threats against her 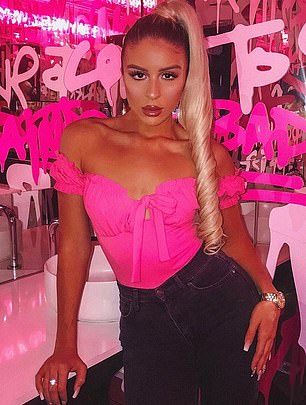 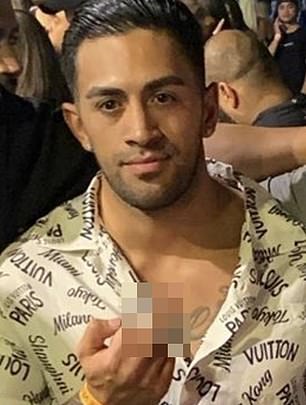 An interim apprehended violence order (AVO) has been taken out on behalf of Miss Skaf (left), putting Pereira (right) on notice not to intimidate or harass her

Daily Mail Australia understands Miss Skaf has claimed to police that Pereira intimidated her by threatening to ‘f*** your mum in front of you’.

Pereira has also been hit with an interim apprehended violence order.

The order includes standard conditions that he not assault, threaten, stalk, harass, intimidate Miss Skaf or destroy her property.

A NSW Police spokesman said the parties are known to each other. 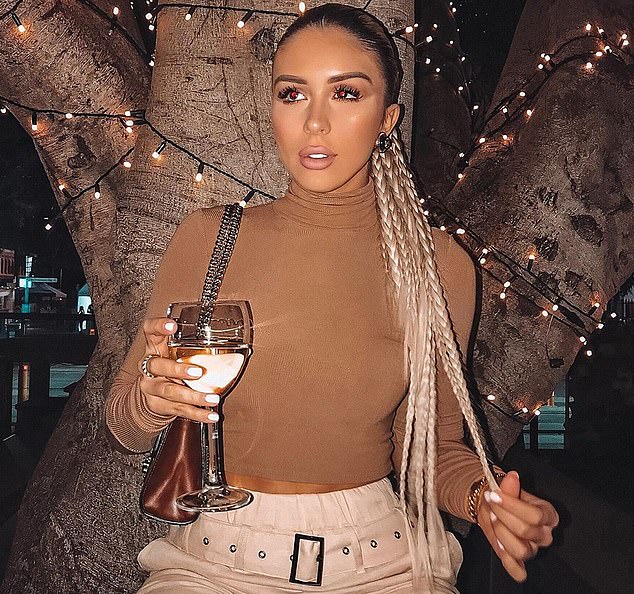 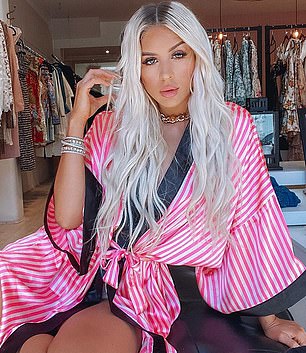 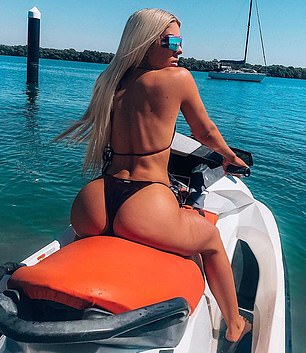 Miss Skaf is a successful hip hop dancer who has released several music videos and has lived in Atlanta to work with songwriter Teddy Riley.

A video about her break-up with an ex-boyfriend in the middle of 2019 resulted in a defamation complaint being lodged with YouTube.

Her family say that are not related to Sydney’s infamous Skaf gangsters.

Pereira was granted police bail and will face court in February. He is yet to enter any pleas.