A pair of would-be thieves who threatened a Melbourne man and tried to steal his car were forced to flee the scene after discovering neither could drive a manual.

A man was parking his Hyundai i30 on Tovan Akas Avenue in the southern Melbourne suburb of Bentleigh around 3:30am on Tuesday when he was confronted by two men.

One of the men, who was armed with a knife, threatened the car owner and ordered him to hand over his car keys and wallet.

The man was parking outside an address on Tovan Akas Avenue in Bentleigh, in inner-city Melbourne (pictured) around 3:30am on Tuesday

The victim, a man in his mid 30’s, complied with their demands and surrendered the items.

The armed robbers then attempted to steal his vehicle but quickly made the embarrassing discovery neither of them could drive a manual car.

The pair were forced to leave the car behind, and fled the scene empty-handed.

Anyone with information is encouraged to contact Crime Stoppers. 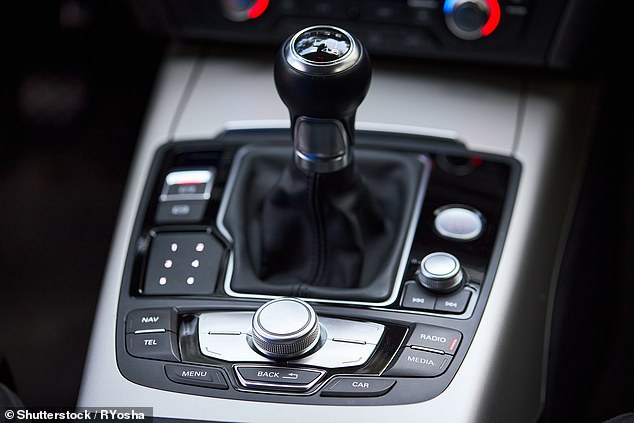