Amazon Echo users will be able to switch Alexa’s voice to Samuel L. Jackson’s and can now pre-order $300 high-end speakers to rival Sonos with ‘frustration detection’ system that apologizes if it picks up anger

Amazon has release a flurry of new hardware and software updates that expand on its popular series of Echo smart speakers and transform Alexa into celebrities like Samuel L. Jackson.

For the first time ever, Amazon announced that it is letting Echo users turn Alexa into celebrities for a ‘special price’ of $0.99 for anyone that purchased a speaker in 2019.

Samuel L. Jackson will be among the first celebrities voice integrations and will come in both explicit (presumably with lots of f-bombs) and clean versions.

More celebrities are set to arrive on the device, though Amazon hasn’t yet hinted at who those additions may be.

The company also announced new additions to its Echo hardware, including its first-ever high-end smart speaker which it’s calling the ‘Echo Studio.’

At $199 the device will be more expensive than any of the company’s predecessors, but will offer substantially upgraded hardware that includes 3D audio support, Dolby Atmos speakers, and is being promoted as a companion device for the company’s recently announced ‘HD’ music-streaming service. 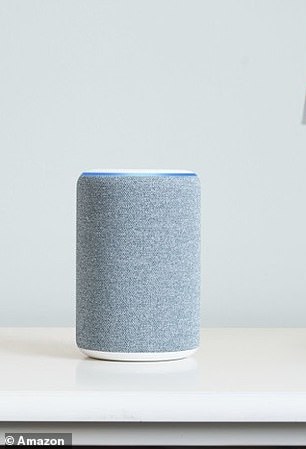 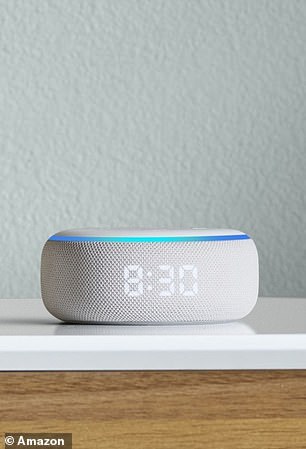 Among the additions to the Echo smart speaker family are a third-generation Echo that has improved sound and a revamped design. A new Echo Dot will come equipped with a clock and a new snooze feature for extra shut-eye

The device will also be integrated with Amazon’s Alexa voice assistant and is capable of calibrating the speakers settings depending on the shape and size of the room by using built in microphones to ‘listen ‘ to acoustics.

While the price tag of the Echo Studio is decidedly heftier than the company’s other devices, it’s competitive with other players in the arena like Sonos, which sells most base models around a similar price.

The company says the third-generation will usher in improved sound quality – driven by a new three-inch woofer that provides stronger bass and cleaner mid and high tones – and a new fabric design that comes in ‘twilight blue.’

For those looking for an ever cheaper way to bring Alexa into their home, the company also announced an update to its smallest model of Echo speaker, the Dot.

The diminutive device will now come with an LED display that shows the time, timers, and the temperature and a snooze feature that gives users an extra nine minutes in bed.

This device will still be one of the cheapest models, retailing at $59.99 and will still sell alongside a clockless dot.

The devices will also come with some interesting new features that are designed to improve users’ experience with Alexa. 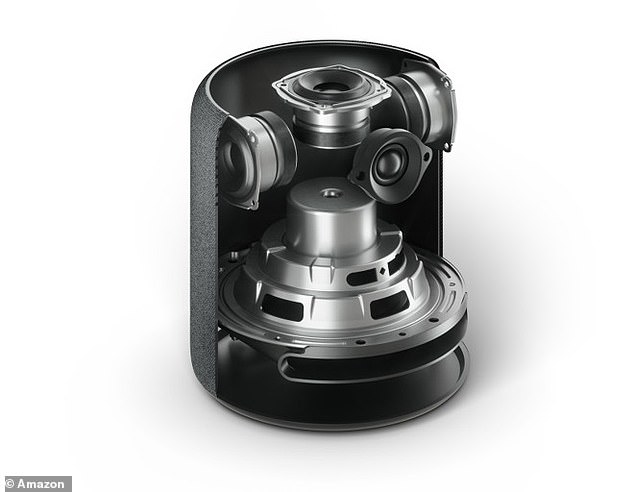 Among those new features are the use of neural text-to-speech designed to make Alexa more human-like, similar to Apple’s voice assistant, Siri.

Speakers will also come with what Amazon is calling ‘frustration detection’ that it says will help to discern when users are becoming irritated with the speaker for failing to execute a command.

For those users’ troubles, the new feature will proffer an apology from Alexa that may help to diffuse an otherwise tense exchange. Amazon said it will start rolling the feature for music requests initial but it will find its way into other services in the future. 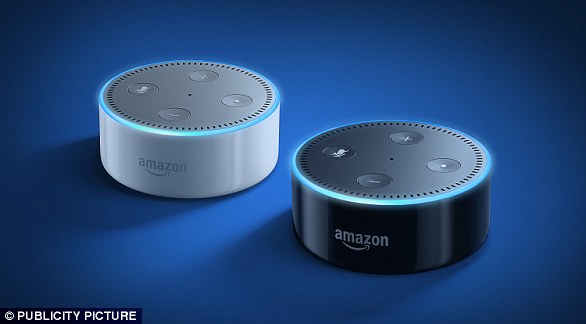 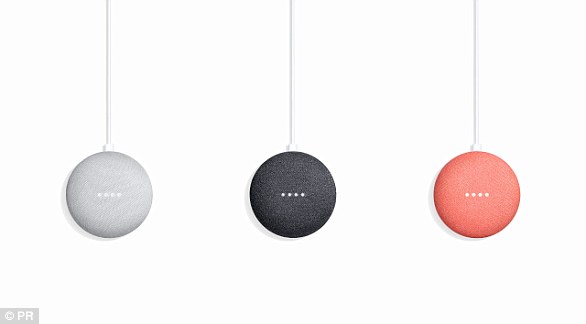