Amazon Buying A Stake In The NFL? Another Win For The Relationship Between Entertainment and Sports 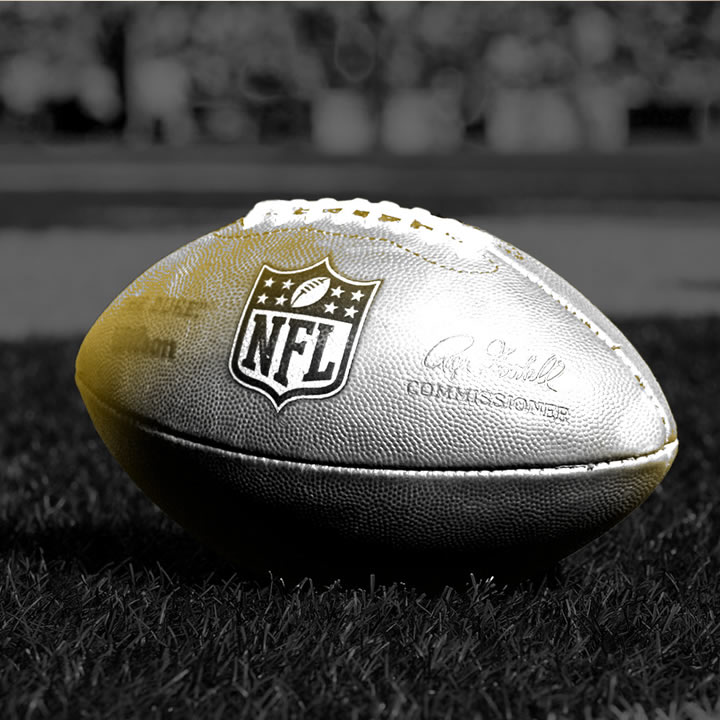 On November 22nd, sources close to the deal told Front Office Sports that technology behemoth Amazon is the frontrunner to purchase a minority stake (49%) in the NFL’s media business, including RedZone and NFL Network.

Of course, this isn’t all news as we’ve known since June that the NFL, the richest sports league in the United States, was exploring the option of selling its media properties. However, there was never any indication Amazon had put its name into the hat.

According to sources, it’s not a done deal, and several other media and tech bidders are looking to cash in on the NFL’s media empire. That said, it would make a lot of sense if Amazon did secure a minority stake, considering Amazon and the NFL already have an established and continuously growing business relationship.

Since 2015, the NFL’s Next Gen Stats have used Amazon Web Services and starting in 2022, Amazon Prime Video, which has roughly 175 million unique viewers, will be the exclusive home of Thursday Night Football.

To be considered a contender for the NFL media stake, let alone the frontrunner, speaks volumes about Amazon’s potential in the sports media business. It’s also another example of a trend we’ve started to see in sports, where more entertainment and technology companies are trying to capitalize on the versatility of the sports sector, whether it’s in media, sports betting, or retail.

Everyone’s Moving Into Sports, And Why Not?

Several cryptocurrency companies have partnered with teams in some of the most-followed leagues, including the English Premier League, which attracts billions of viewers worldwide. For instance, in the 2018/2019 season, the Premier League’s global audience climbed to a staggering total of $3.2 billion, marking a 6% increase from the previous campaign.

Despite the league warning teams to tread carefully with the technology, cryptocurrency platforms appear to be the new partner of choice for Premier League clubs in regards to sleeve sponsorships.

For example, Watford appointed Dogecoin as its official sleeve sponsor in 2021 in a deal worth over £700,000, and in 2019, Wolverhampton Wanderers struck a partnership with Bitci.com and made the cryptocurrency exchange its sleeve sponsor for the 2021/2022 season.

We’re also seeing entertainment companies capitalize on the popularity of the sports industry. One of the best examples is MGM Resorts International, a global entertainment company that launched its BetMGM sportsbook in 2018. To date, BetMGM, which, according to the review site Casino Smash, offers some of the best casino bonuses (including a free $25 no deposit offer), is the official sports betting partner of several leagues, such as the NBA, the MLB, and the NHL.

With these partnerships, MGM has been able to use, for example, the NBA’s official branding across its digital sports betting offerings. It’s worth mentioning that Casino Smash also highlighted DraftKings as another sportsbook that offers quality casino bonuses.

That’s interesting since DraftKings is one of the most well-known sports betting operators in the United States, and many entertainment companies have also targeted it as their next partner. In fact, ESPN struck up a multi-year agreement with DraftKings in 2020.

The sports industry has seen significant growth recently, and there’s no doubt the business relationship between entertainment/technology and sports will continue to flourish. Amazon potentially purchasing a stake in the NFL’s media properties would demonstrate that.