Amazon have bought up the rights to Champions League games in Germany for the 2021-22 season.

The US-based company has made its first movements in live football rights over the last few years and broadcast a round of Premier League games last week over Amazon Prime Video.

Amazon have now confirmed that they have decided to pick up the rights to Champions League matches in their second-biggest market, Germany.

That will include some of the more prestigious games shown on a Tuesday night.

Amazon have been broadcasting audio for Bundesliga games in Germany since 2017.

The move into the rights market has been seen as a way for Amazon to boost subscribers to the Prime service. 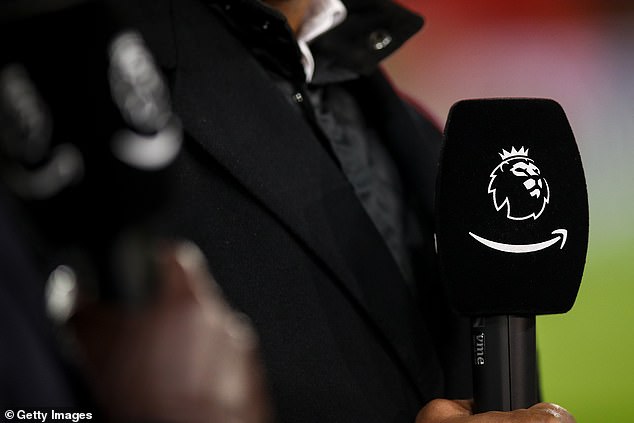