Amazon said on Tuesday that it will continue to lobby the U.S. government in support of federal legislation to legalize marijuana.

The tech giant said in a blog post it has endorsed the recently introduced Cannabis Administration and Opportunity Act.

This legislation was introduced in September by Senators Cory Booker, Ron Wyden and Chuck Schumer.

Amazon will continue to lobby the U.S. government to legalize marijuana

The MORE Act was introduced in July 2019 by House Judiciary Committee Chairman Jerry Nadler (D-NY) and passed by Congress on December 4, 2020.

However, it has yet to be passed by the Senate, but it was again reintroduced on May 28.

In addition, Beth Galetti, Amazon’s Senior VP of Human Resources, wrote in the post that the Andy Jassy-led company has ‘reinstated employment eligibility for former employees and applicants who were previously terminated or deferred during random or pre-employment marijuana screenings.’

Galletti said the changes were made for a number of reasons: the number of states legalizing cannabis is increasing; pre-employment marijuana testing ‘disproportionately impacts people of color and acts as a barrier to employment;’ and the company needs to expand the number of people who apply for jobs, given its growth.

‘Pre-employment marijuana testing has disproportionately affected communities of color by stalling job placement and, by extension, economic growth, and we believe this inequitable treatment is unacceptable,’ Galletti wrote. 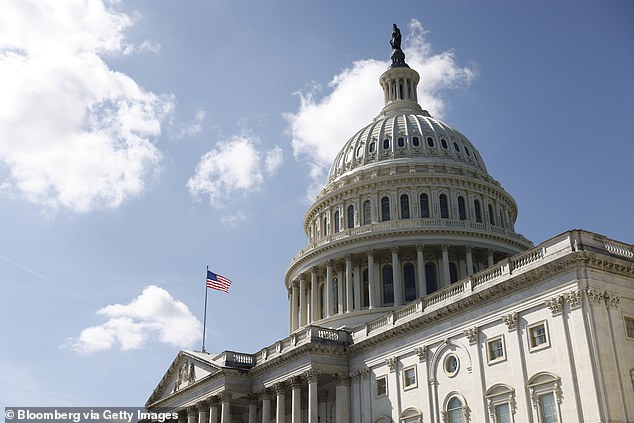 The tech giant said it has endorsed the recently introduced Cannabis Administration and Opportunity Act. It has previously supported the Marijuana Opportunity Reinvestment and Expungement Act of 2021

Earlier this month, Amazon unveiled plans to hire 55,000 corporate and tech staff to keep up with demand.

According to its last earnings report, Amazon has 950,000 employees in the U.S. and at the end of 2020, Amazon had 1.3 million full-time and temporary workers globally.

Already the second-biggest private employer in the U.S., Amazon brought on more than 500,000 people in 2020, largely in warehouse and delivery operations because of the surge in online shopping, thanks to the COVID-19 pandemic.

Amazon will still screen for the drug for those who apply for positions that are regulated by the Department of Transportation.

In September, Amazon asked its delivery partners not to screen potential drivers for marijuana usage to help overcome labor shortages.

Following that decision, a staffing firm surveyed 45,000 companies in 43 countries that have stopped testing for recreational use of the drug to fill vacant positions. 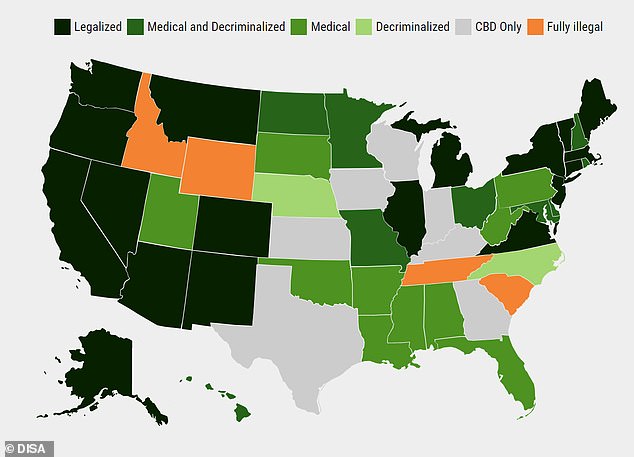 Amazon’s headquarters is in Washington State, which was among the first (along with Colorado) in the US to legalize recreational use of the drug in 2012.

The company is also constructing a second headquarters in Virginia, which decriminalized marijuana via state legislature in 2020.

In total, 43 states and the District of Columbia have varying degrees of legalization of cannabis.