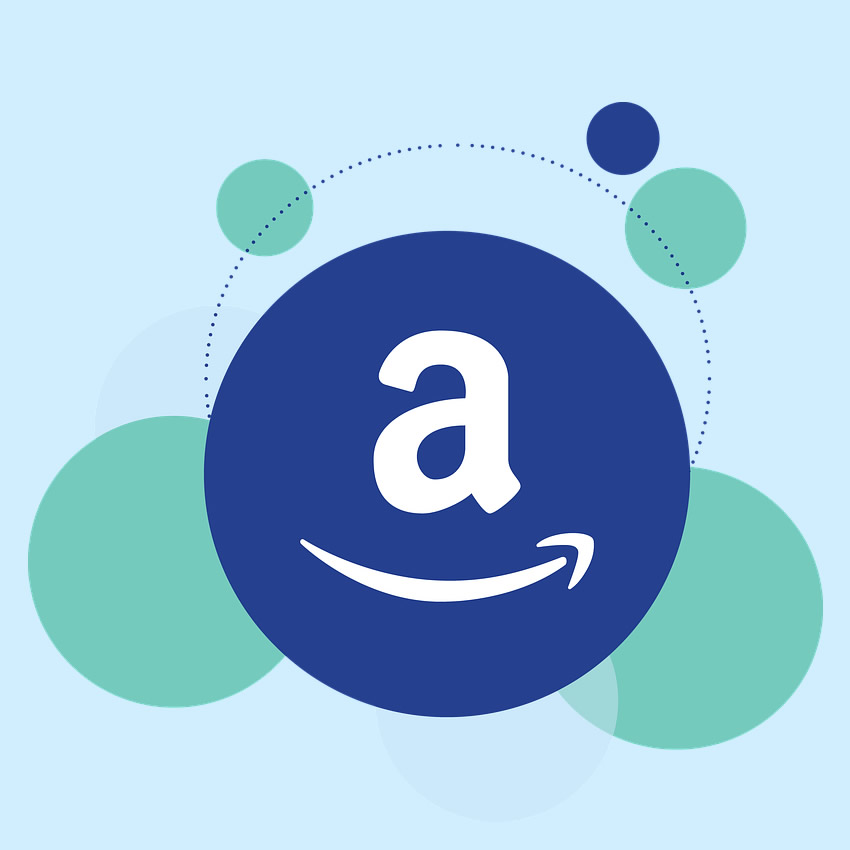 As per an ITEP (Institute on Taxation and Economic Policy) report, Amazon will be paying zero in federal income taxes for the second successive year this time. As per the new Tax Cuts and Jobs Act (TCJA), the federal tax responsibility of Amazon comes to 21%, which is 14% down from the 35% in the previous years. However, Amazon has been able to make best use of the tax breaks and won’t be paying a single penny to Uncle Sam, despite having posted a decent $ 11.2 billion profit in the year 2018.

Considering that many people continue to receive surprise tax bills at the time of filing their returns, the corporate America continues to go scot-free, courtesy a handsome cocktail of tax exemptions, loopholes and credits.

The story repeats itself

Even though Amazon seems to have benefited from the new tax loopholes and breaks provided under TCJA, it isn’t the first time that they have completely avoided paying tax. They reported $ 5.6 billion profit in 2017 and still paid zero dollars in federal income tax last year.

Talking to the press in this regard, a spokesperson for Amazon said, “Amazon pays all the taxes we are required to pay in the U.S. and every country where we operate, including paying $2.6 billion in corporate tax and reporting $3.4 billion in tax expense over the last three years.”

Steve Wamhoff, the Director of Federal Tax Policy at ITEP is of the opinion that Amazon’s zero tax bill highlights the fact that there have always been problems with the corporate tax liability. He expressed keenness in knowing if Amazon’s corporate income tax liability would have been the same in the absence of TCJA.

These revelations regarding Amazon’s zero tax liability have come to the surface during the time when President Trump has publicly criticised the company and Jeff Bezos for taking undue advantage of the tax loopholes. The president promised that the new tax law is going to plug all such loopholes and bring an end to any special interest breaks offered to corporates. 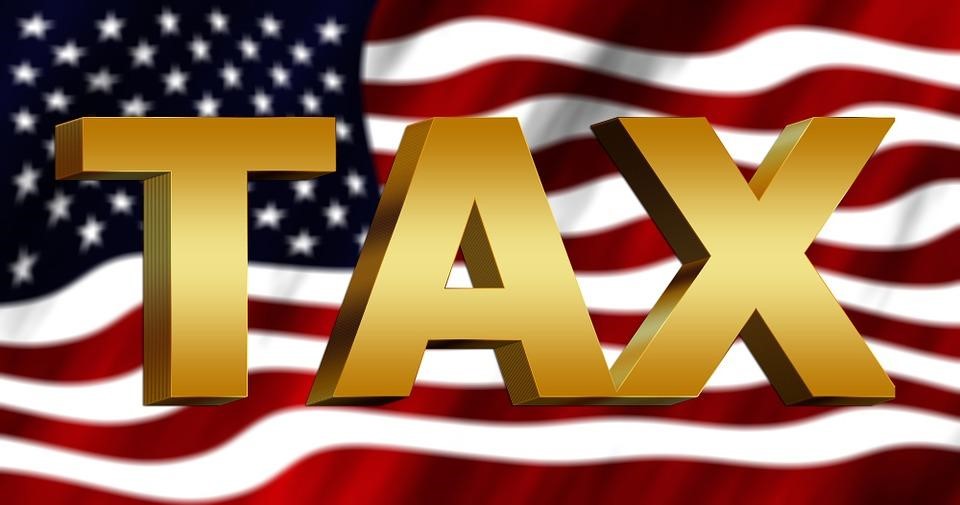 TCGA has received widespread criticism largely because of how it benefits the big corporations and wealthiest Americans. Steve Wamhoff said that it’s pretty ironic how the corporate tax rate has been slashed down to 21% as the effective corporate tax rate based on the earlier tax law was also 21%, but after taking into account all the loopholes and tax breaks. So while Amazon has been setting a good example of how to make an e-commerce site successful, many argue that such success shouldn’t be at the cost of the money due to the government.

Amazon is not the only company

If anyone believes that Amazon is the only company making the most of TCJA, please be aware that even Netflix didn’t pay anything in state or federal income taxes, despite posting huge profits, as per a different ITEP report. While Netflix has disputed such claims, ITEP released a statement highlighting that the $ 131 million paid by the video streaming service was essentially towards the taxes on the foreign income.