Serious concerns for boy, six, who vanished a week ago after he was seen being driven away in a car with his mother

Fears are growing for a six-year-old boy who went missing last week after he was seen being driven away in a car with a woman believed to be his mother.

An amber alert has been issued for Phoenix Mapham, who was seen in a white 1999 Holden Vectra at Weston Creek, Canberra, at 1.30pm on Thursday.

He is believed to be with Tessa Woodcock, who was driving the sedan with the registration YAU56P. 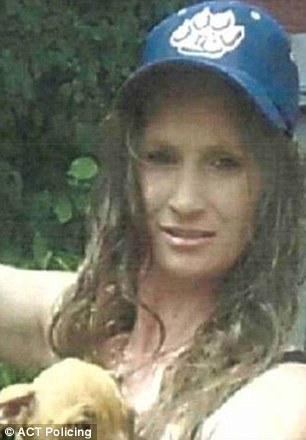 An amber alert has been issued for Phoenix Mapham (left), who is believed to be with Tessa Woodcock (right)

ACT Police also believe he could be in a blue Subaru Forester with a broken rear window and damaged bonnet. That car’s registration is YKP08U.

Officers say they are in either the Australian Capital Territory or New South Wales.

‘Phoenix is not in the lawful custody of his mother and police are seeking to locate him as there are serious concerns for his wellbeing,’ a police spokesman said.

The amber alert is the first issued in the ACT.