A 31-year-old man has been jailed for 14 months after twice trying to barge through security at Charlotte Douglas International Airport, and making racial slurs towards airport staff.

Jordan Lee Moore, 31, was an employee of American Airlines when he attempted to push through the TSA Pre-Check lane without proper authorization.

A statement from the US Attorney’s Office said Moore first tried to force his way through security at 5.25pm on March 30, 2017. 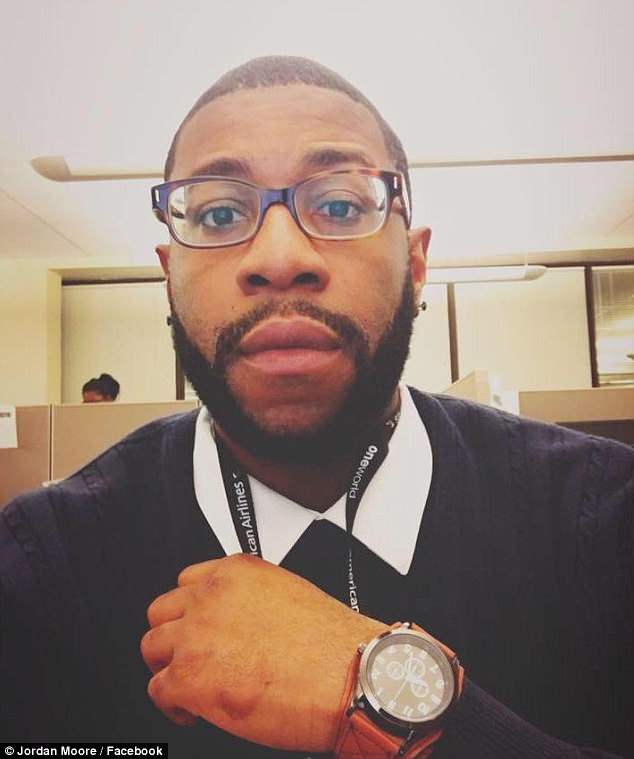 Moore also reportedly threatened to kill the supervisor before he was told he would not be able to fly and to leave the airport.

About 7.30pm, the 31-year-old returned to Charlotte Douglas Airport, and once again attempted to go through security.

His photo had been distributed to airport security officers, who told him he was not allowed to re-enter security due to his earlier outburst.

When TSA again asked him to leave, Moore replied: ‘I am going in. Just watch me’. 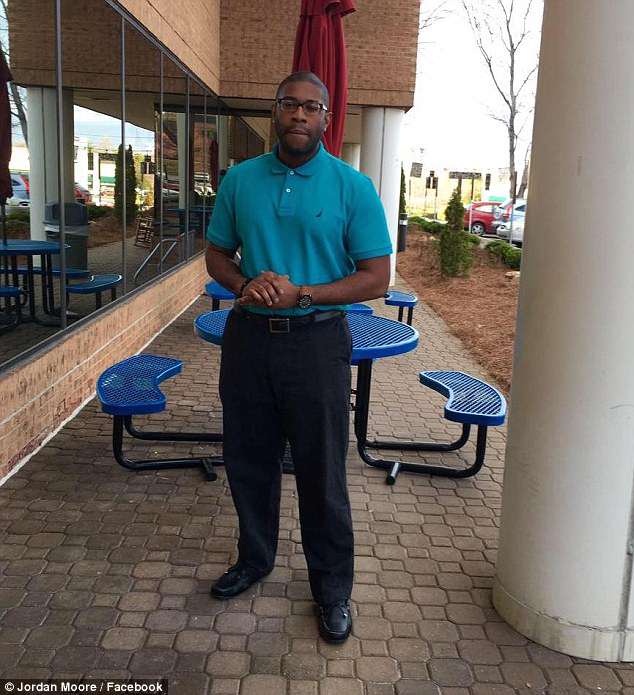 Moore was asked to leave the airport, but returned a second time about two hours later, where he again tried to force his way through security By this point, his photo had been distributed to security officers at the airport (pictured), who tried to stop him heading to security 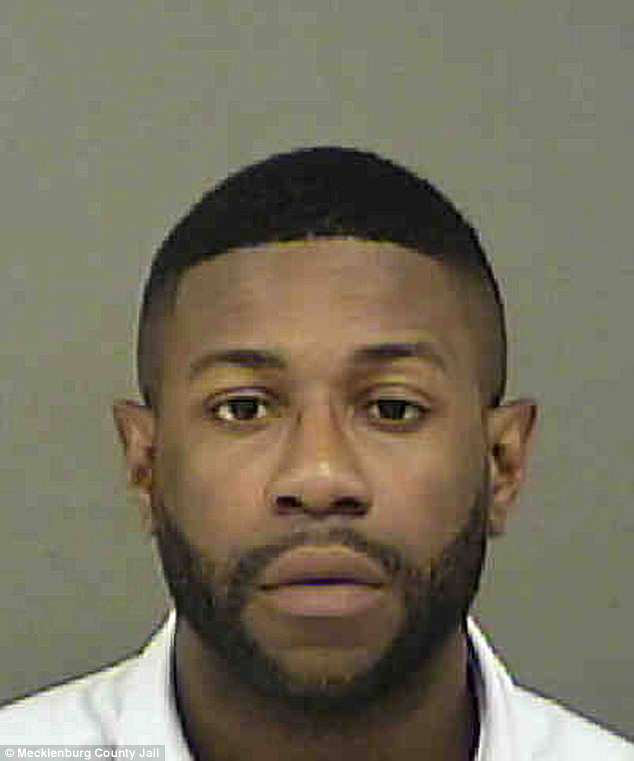 As he moved to place his bags on the conveyor belt for screening, he was arrested by five police officers 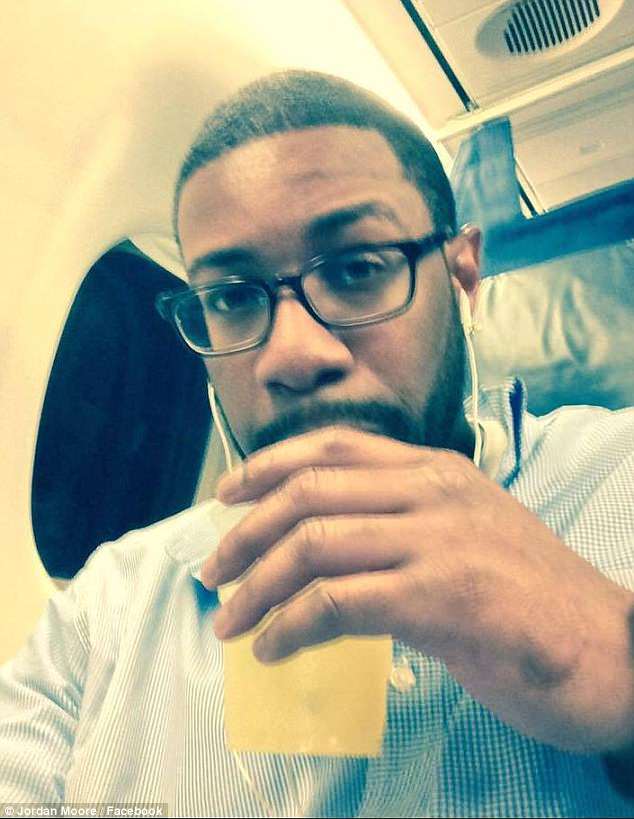 Moore, 31, reportedly continued to struggle and swear despite being heavily outnumbered by law enforcement

Court records then claim five police officers intervened and tried to detain the man, who ‘refused the officer’s commands and violently resisted arrest’.

Despite being heavily outnumbered by CMPD officers, Moore reportedly continued to struggle and swear, even after being placed into a police car.

In November, Moore pleaded guilty to one count of interference with airport security screening personnel.

But only one week ago, he attempted to retract the plea, telling US District Judge Robert Conrad he took responsibility for ‘what I actually did’, but ‘just wanted to go home’ to see his family and apply for pharmacy school.

The 31-year-old has been in federal custody since his arrest in March, and time served will count towards his sentence. When his sentence is served he will spend two years under supervised release. 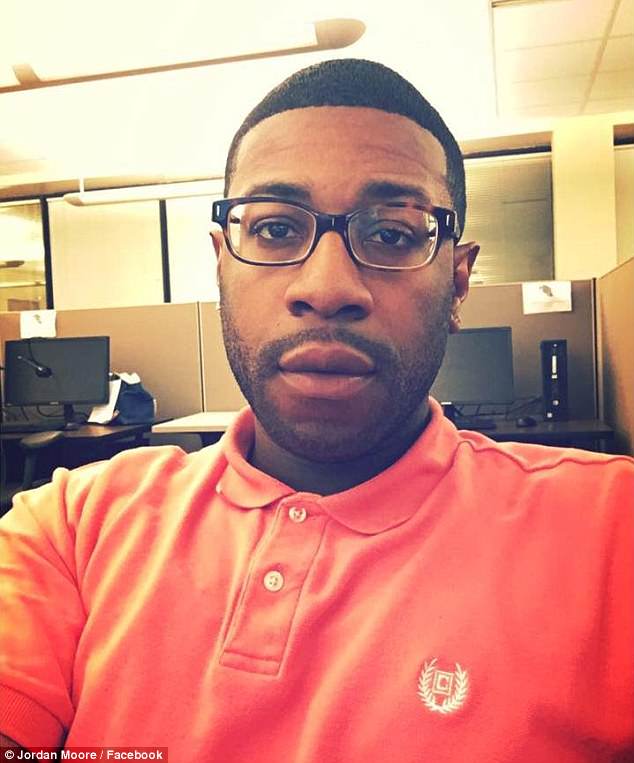 Moore has been in custody since March last year, and his time served will count towards his new sentence