An American expat says her ‘biggest pet peeve’ about living in Australia are switches on power outlets which she ‘always forgets’ to turn on.

Model Amanda Abbott, who lives in Queensland, says she has struggled to adapt to electrical sockets since moving Down Under.

Australian power points have on/off switches while American ones typically do not due to differences in the strength of the electrical current. 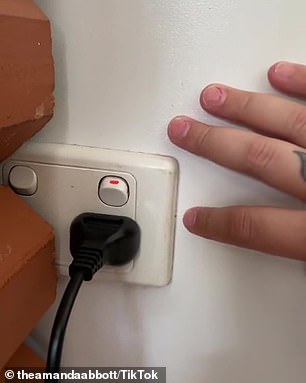 Switches are installed for safety reasons to reduce the risk of fire and electrocution, but Ms Abbott has found it difficult to adjust to the cultural difference.

She took to TikTok to share her frustration, saying: ‘In America when you plug something in, it just starts charging.’

She continued: ‘I get it, I get that this is probably better for the environment.

‘But if I forget to turn this on, which I always do, I’ll have my phone charging for four to five hours and then I go and check on it and it’s not charged at all because I didn’t flip the f*****g power switch.’ 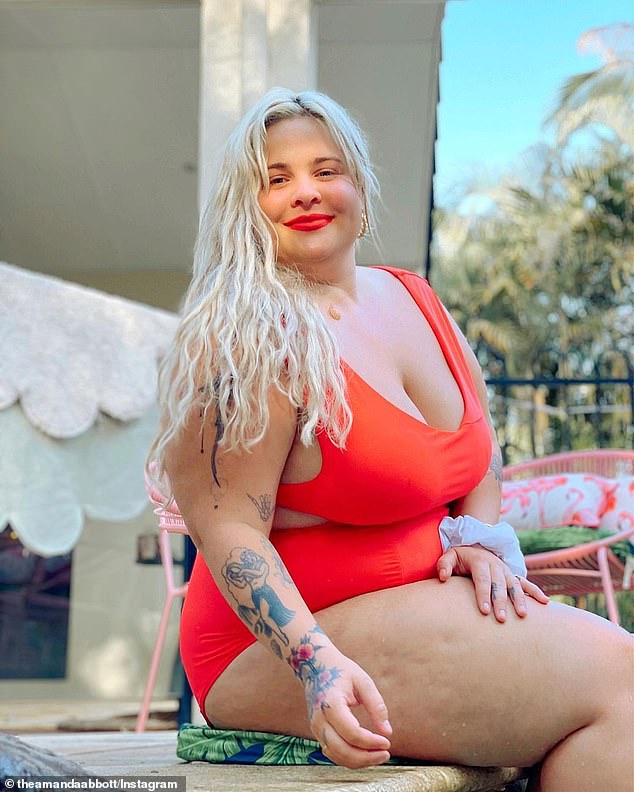 Switches are installed for safety reasons to reduce the risk of fire and electrocution, but Ms Abbott (pictured) has found it difficult to adjust to the cultural difference

Her complaint, which has gone viral, racking up 107,300 views since it was uploaded online on November 5, copped dozens of critical responses.

‘It’s just safer, this cannot be your biggest pet peeve – it’s literally right there when you plug stuff in,’ one person replied.

Others pointed out that switches reduce the risk of fires, as well as saving electricity and keeping energy bills low.