An American man who lived in the Northern Territory has listed the ‘shocking’ differences he noticed during his stay – from free BBQs ‘everywhere’ to small portion sizes and better shopping centres.

The traveller from Utah spoke on the Lifey YouTube channel about his unique endeavours abroad including encountering ‘dive-bombing’ birds to not being able to get free drink refills wherever he ate.

While he remains nameless for the video, the man does earn respect from the Australian viewers, who say he spoke about their country ‘realistically’ and ‘positively’.

1. Be educated about the wildlife

On his first day in Australia the man was staying in Darwin, in the Northern Territory, and preparing for a day of exploring.

‘We were walking through the middle of this field and all of a sudden my companion just dropped to the ground and I look up and there are these birds just hovering over us,’ he said.

While he wasn’t initially alarmed by the swarming animals, panic set in when they started to ‘dive-bomb’ the group of two.

‘We got our backpacks and we’re swinging them over our head and running… we didn’t even know what was happening and there are a couple of locals that were just sort of laughing at us.’ 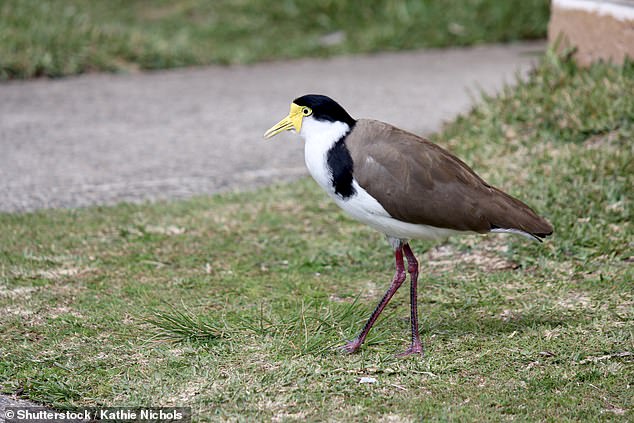 The Australians told them the birds were called plovers and they were only reacting because the pair had walked through their nest area.

‘The birds have these little spikes on their wings and so they come down and they can spike you in the back of the head so it was a pretty dangerous situation but I had no idea,’ he said.

‘So do your research… don’t let it scare you, just be educated.’

What is one of the best things about Australia?

The man said he encountered Australians who were very fond of his American drawl.

‘I came home speaking just like I do now.’

He’d heard before arriving that Australian people were very funny and ‘witty’, which he found to be true.

‘Holy cow almost all of them are just super witty and they’re not afraid to say something that might offend you and they’re going to crack jokes and I remember laughing a lot over there,’ he said. 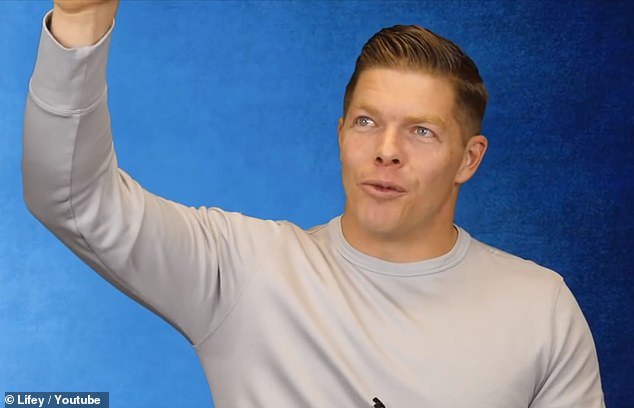 Compared to what he was eating in America, the man was shocked to find Australians eat far less.

‘When I first got to Adelaide I went to Subway and just ordered a typical sandwich and a drink… I finished my drink I got back up to refill it and the lady asked if I was going to pay for it,’ he said.

‘I said I was getting a refill and she’s like “uh-huh you need to pay for that”. They don’t do free refills, you have to pay for every single drink which is probably a good thing because I honestly lost a little bit of weight out there.’

He found the difference ‘beneficial’ but it took some time to get used to.

On top of that he argued that Australian ice cream and chocolate tastes ‘better’ than it does in the States.

Many of Australia’s major parks have free barbecues for people to cook their lunch or dinner on, which excited the American.

‘Parks and beaches have them… and you just go and hit a button and it turns on. You’ve probably heard of putting “shrimp on the barbie” but I never had that,’ he said.

Instead they would heat up sausages or hot dogs and eat them in the tranquil surrounds, which is something he misses about his time in Australia.

Compared to the gun violence in America the storyteller said he felt generally ‘pretty safe’ when he was touring Down Under.

‘A lot of their crimes are typical robberies and stuff like that but in general I felt really, really safe,’ he said.

‘We did have one break in though. I was with my companion and I’m a very deep sleeper so I slept through the whole thing but someone did break into our apartment.

‘There was a whole bunch of chaos but nothing bad happened thank goodness… but just keep your doors locked you know.’ 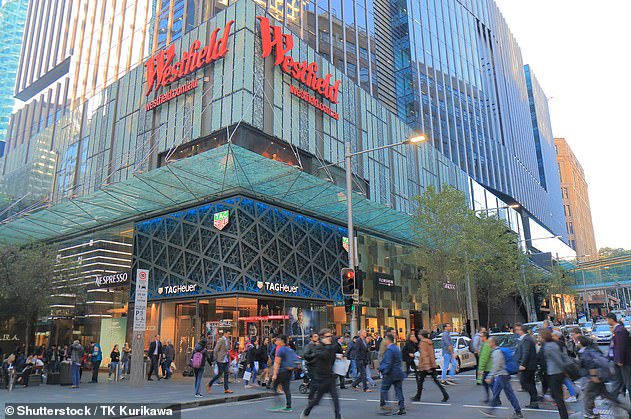 6. Shopping centres have everything you need all in the one place

According to the American man his hometown ‘shopping malls’ are different to the Westfield and Stockland shopping centres Australians are used to.

‘So you go to one place and can get everything done, which is really nice.’