She is literally the star of the show.

So it seems only appropriate Jennifer Lopez shone the brightest as the big names turned out in force for the American Idol finale in Hollywood on Thursday.

The judge wore a bittersweet smile in her face but was certainly as stunning as ever as she sauntered down the preshow red carpet.

Stealing the show: It was only appropriate judge Jennifer Lopez shone brightest at the American Idol finale in Hollywood on Thursday

And the show’s main star made sure she was glittering the brightest by wearing a stone encrusted champagne coloured gown.

The 46-year-old was looking great for her age in the figure-hugging dress, which showcased her dancer’s physique to the full.

However even the Jenny From The Block star’s substantial curves were almost overshadowed by her gown’s dramatic long train, which dragged across the floor, though not quite of course. 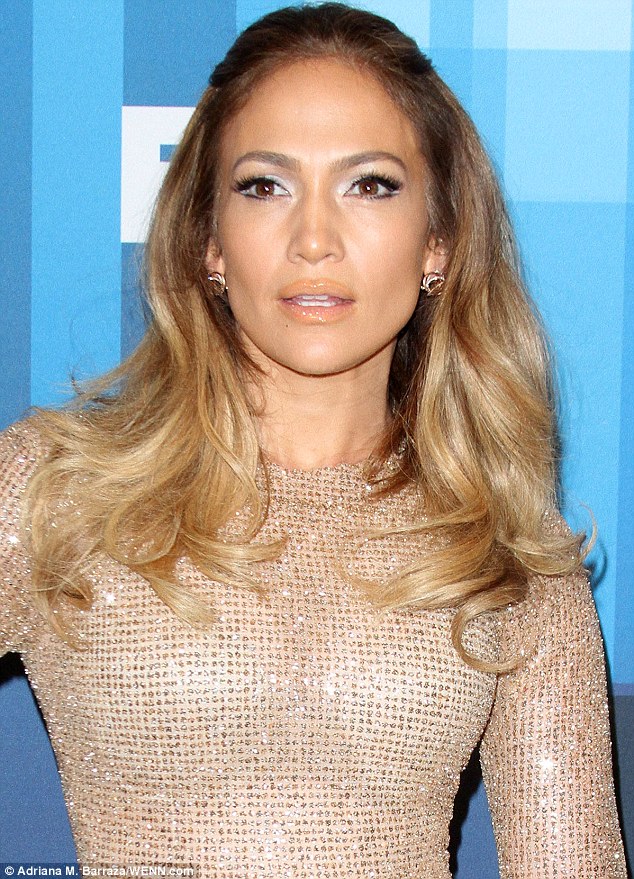 Be fooled by the rocks that she’s got: The Latina lovely made sure her star shone the brightest by wearing a dress covered in rhinestones 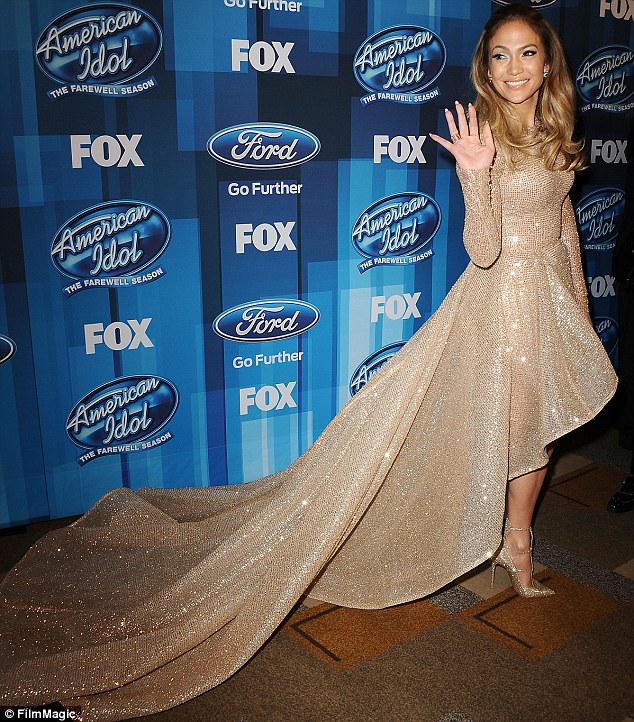 Hiding her Booty: For once the curvy star decided to keep it under wraps thanks to her dramatic long train 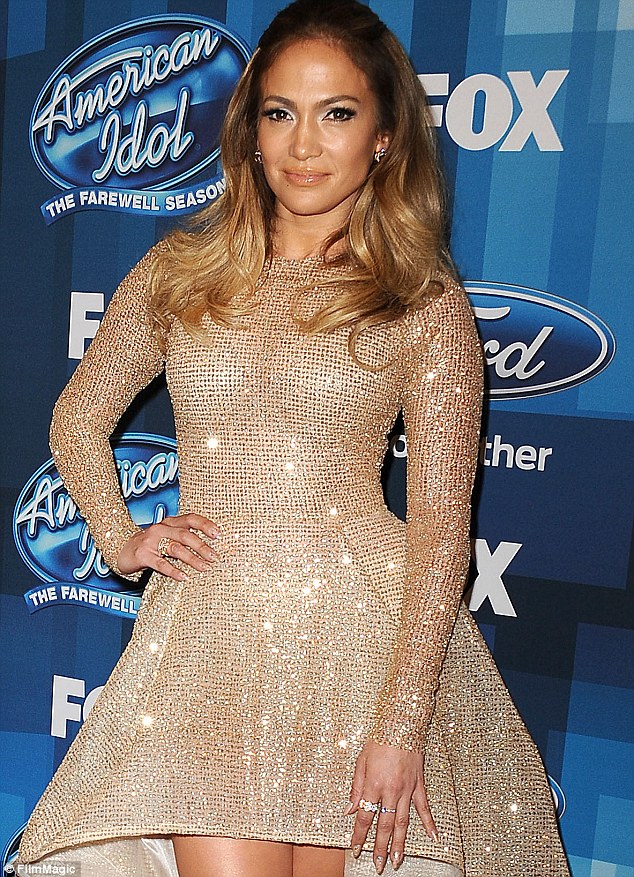 But while Jennifer was the most glamorous lady of the night, her red carpet rivals went to great lengths to secure their fair share of the attention.

Carrie Underwood, arguably the greatest of all Idol winners, proved she cleans up exceptionally well after she wore a daringly skimpy sheer dress to the place where it all began for her.

And no wonder, for the fashion forward outfit, with its string detailing, left her looking somewhat akin to a human mop. 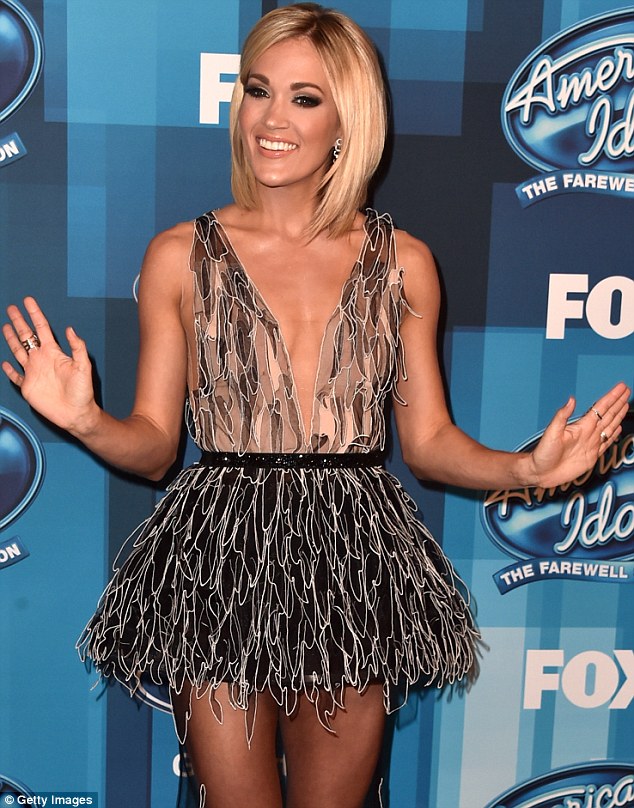 Mopping up the attention: While Jennifer may have been the most glamorous filly Carrie Underwood went for a more eccentric ensemble

She cleans up well: The sheer dress allowed her to showcase her fantastically firm figure better than her everyday clothes 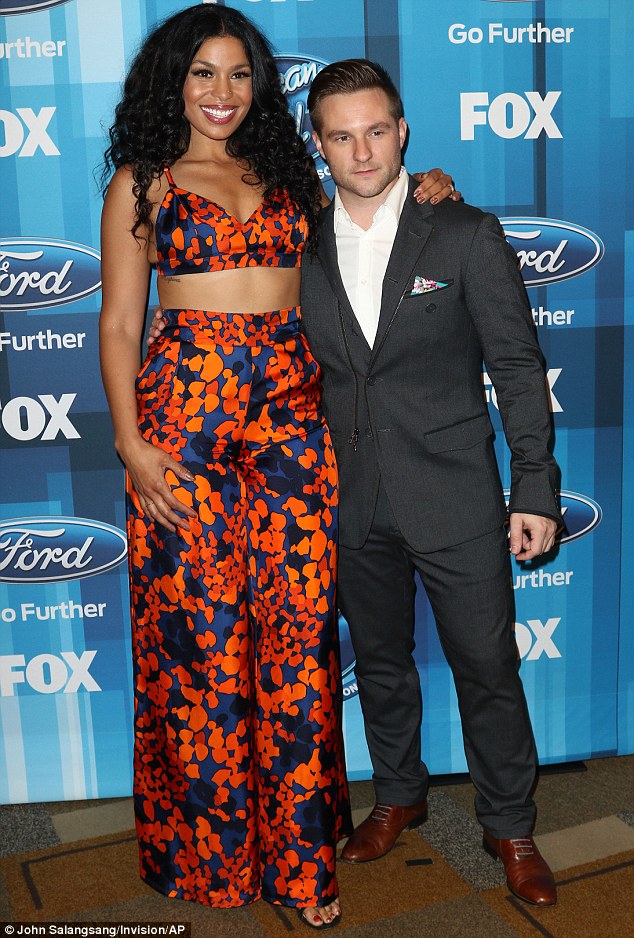 Another former winner also put in a red carpet challenge strong after adopting a somewhat different approach to the country star.

Series six sensation Jordin Sparks looked fantastic in a vibrant orange and navy dress, which boast a thrilling cutaway panel across the navel.

Meanwhile series five runner-up Katherine McPhee, who lost out to Vegas lounge star Taylor Hicks, made sure she was one of the finest fillies of the evening by trotting down the red carpet in a revealing white lace number. 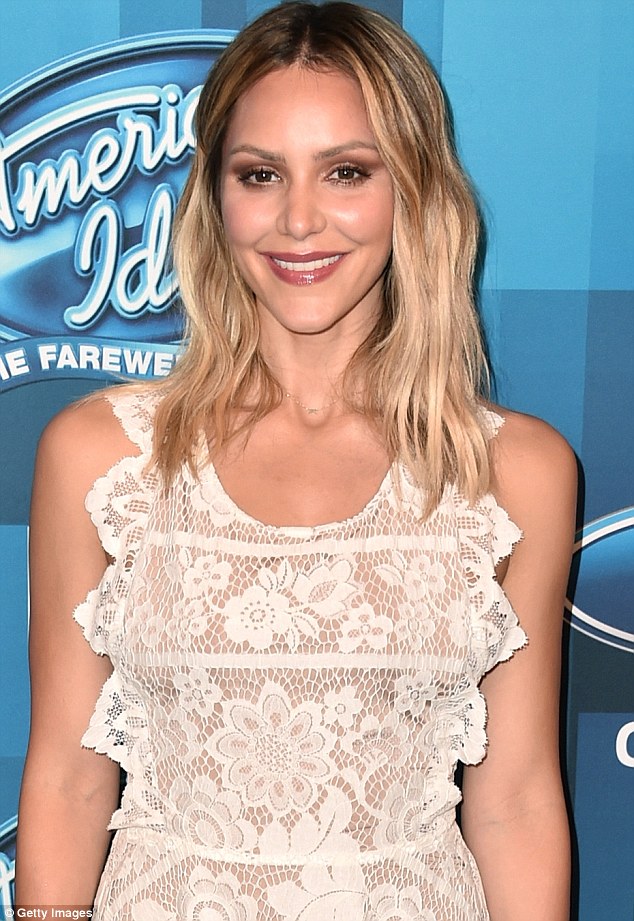 Taylor who: The saucy singer has remained in the limelight more than her conqueror Hicks after appearing in shows such as Smash and Scorpion

Others who looked fantastic on the night included Fantasia, Kimberley Locke and Maddie Zieglerm, who all dazzled in drastically different designs.

Fox announced on May last year that the fifteenth season would be the final season of American Idol.

However ratings have shot up as a result, and experts are now predicting the show could yet make a most predictable of comebacks in the not-so-distant future. 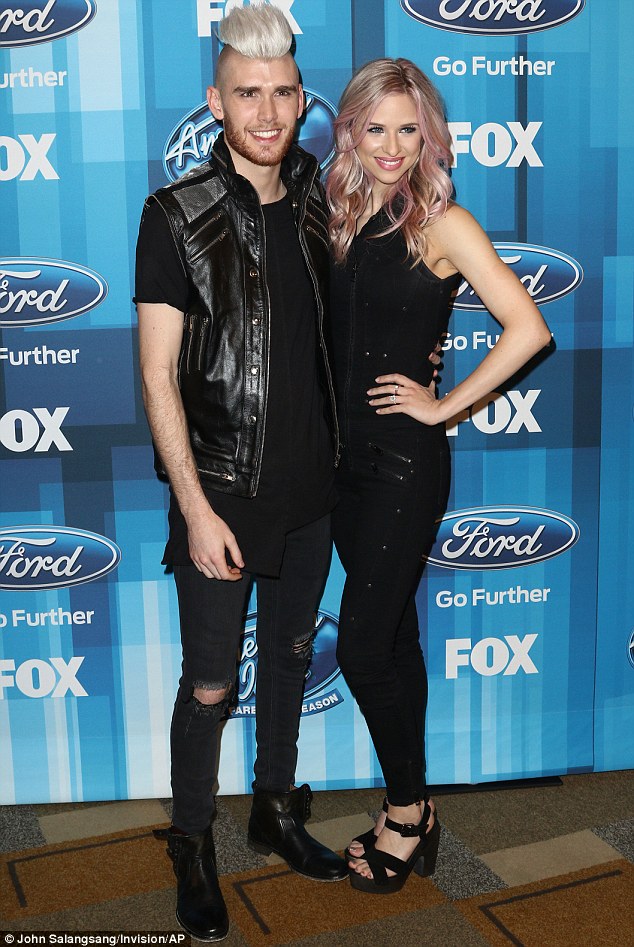 Seeing the last of the mohican: Colton Dixon was wearing an appropriate hairstyle as he posed with Annie Coggeshall 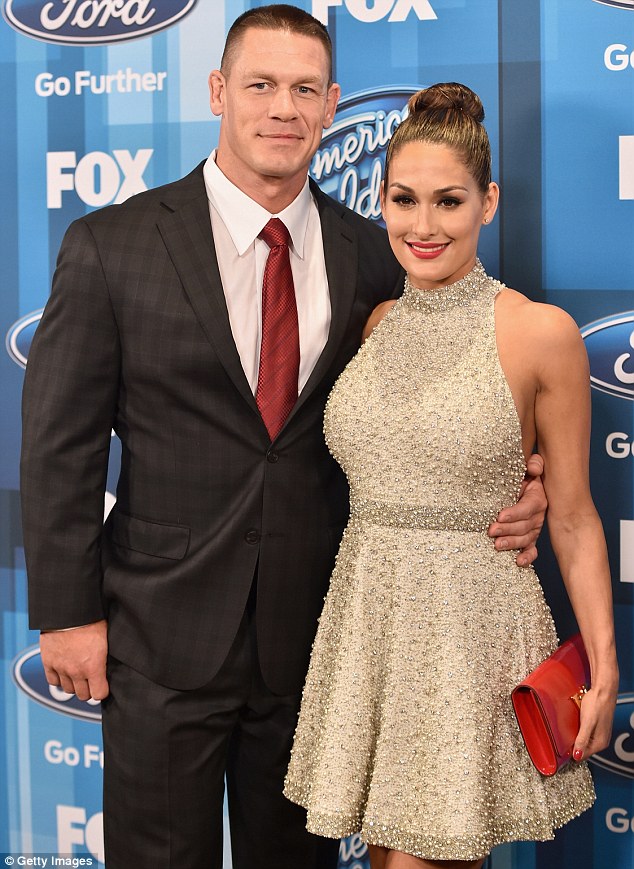