How two mystery U.S. investment gurus – one known as ‘the bond prince’ – secretly ploughed millions of dollars into the GWS Giants after ‘falling in love with the team’

Two American investment gurus – one of them known in the business as a ‘bond prince’ – have quietly poured millions of their own dollars into the GWS Giants.

Bond traders Daniel Ivascyn and Marc Seidner, who are both executives of the global investment management firm Pimco, will attend the AFL grand final on Saturday.

Mr Ivascyn, from Boston, and New York-based Mr Seidner will cheer on the Giants when they go head-to-head with Richmond at the MCG, according to The Australian.

Together the pair controls billions of dollars in investors’ funds but their personal and financial interest in Australian Rules football has not been widely known.

Mr Ivascyn and Mr Seidner were apparently introduced to the ­Giants by Pimco’s Australian boss, Robert Mead, and Michael Hope of the Hunter Valley’s Hope ­Estate winery, who also supports the club.

The Australian stated he also supports sporting franchises in his home town and international teams including the Brazilian soccer squad. 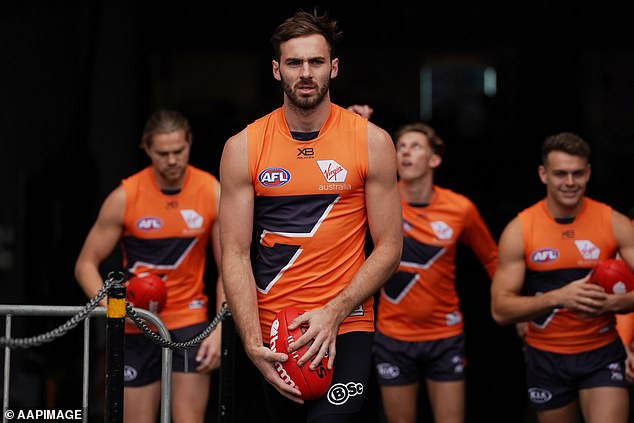 American bond traders Daniel Ivascyn and Marc Seidner, who are both executives of the global investment management firm Pimco, have fallen in love with AFL and the GWS Giants club 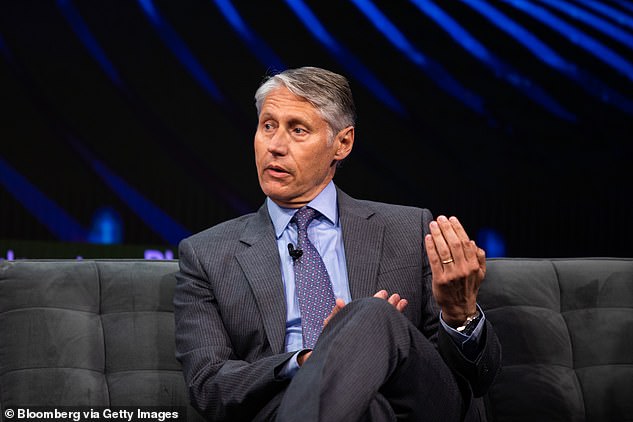 Dan Ivascyn, from Boston, and New York-based Marc Seidner (pictured) are supporters of the GWS Giants and will cheer on the team when they go head-to-head with the Richmond Tigers

Mr Shepherd told The Australian: ‘It is important to say what they are doing is sports philanthropy and is on their own and not with their company’s brand attached to it.’

‘They have fallen in the love with the game, and with the team, and we are blessed to have these sort of people involved with the Giants.

‘They came to us, it was not a matter of us approaching them. They certainly don’t want any publicity. But they have very quickly become experts in the game.’

An AFL insider told The Australian the pair were significant members of a group of corporate supporters who contribute up to $2.5million each year for naming rights to the club’s home ground Giants Stadium.

Mr Ivascyn has attended several AFL grand finals in recent years and is already in Melbourne ahead of Saturday’s game, where he will be joined by Mr Seidner. 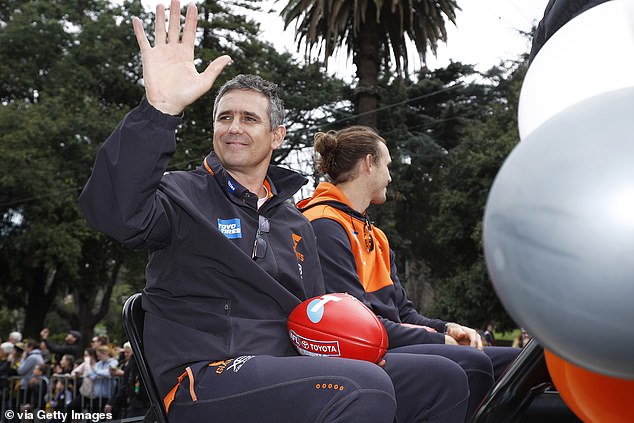 They are said to have visited the Giants up to six times a year and have attended at least one of the club’s finals this season.

Mr Mead’s association with the game came through Mr Hope and led him to inviting Pimco’s American executives to a previous AFL grand final.

An AFL source told The Australian Mr Ivascyn and Mr Seidner were particularly attracted to the way the Giants had been built from scratch in a short time.

The Giants have their own exclusive supporter group called M7 which includes pub baron Joel Fisher of Balmoral Hospitality Group and Chris Larsen of Ironbark Asset Management as well as Mr Shepherd.