A leading American lawyer, who drunkenly assaulted a flight attendant, forcing the plane to return to Heathrow, was warned to brace herself for prison, on Wednesday.

Michelle Marie Vanbuskirk, 43, struggled with cabin crew as they tried to move her to the rear of the Washington DC-bound jet and a nurse was called to assist.

She appeared at Isleworth Crown Court, where she pleaded guilty to boarding United flight UA919 on September 23 while drunk.

Vanbuskirk also pleaded guilty to assaulting Porscha Chaplain, a member of the cabin crew, and was bailed until sentencing on February 1.

Trouble began when passengers noticed Vanbuskirk was swearing at her in-flight entertainment screen.

As crew escorted her towards the rear of the plane she assaulted Ms Chaplain.

‘She is employed by an Ivy League American law firm based in America and over here,’ said her lawyer Justin Bearman.

‘The effect of sentencing on this lady will be massive in terms of employment, visas and the like.’ 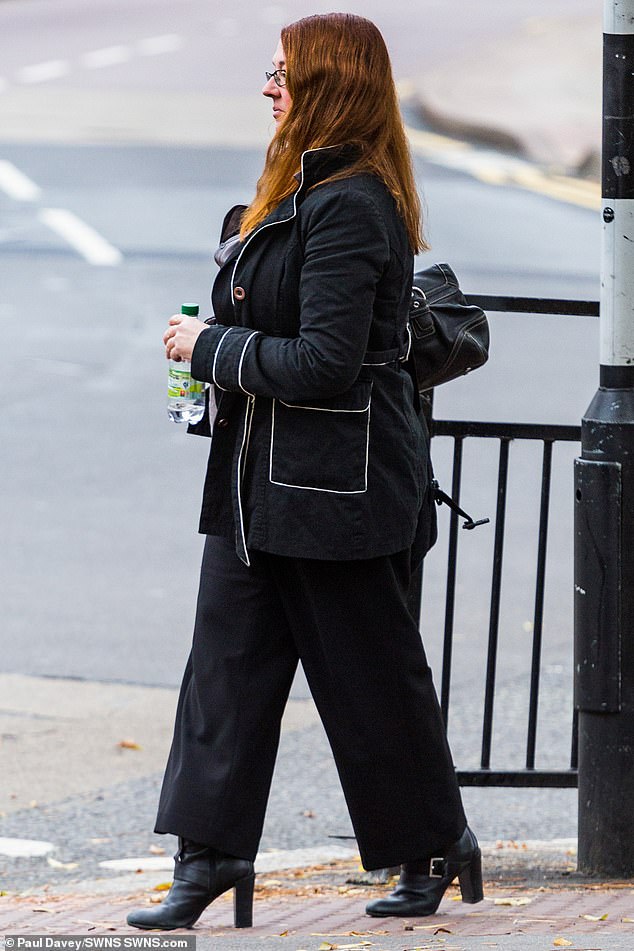 Vanbuskirk, of Flat 4, 8 Ainger Road, Hampstead had a charge of assaulting the nurse, Emily Menninger, dropped along with a charge of using threatening behaviour towards Jana Plat.

The decision was made to return the 209 passenger to Heathrow an hour into the flight, which was then cancelled for 24 hours.

‘Clearly it is a very serious matter,’ prosecutor Mr. James O’Connell told the court. ‘This defendant got on the plane and she had been drinking before she got on.

‘Perhaps with the combination of pills she was on she behaved in this disgraceful way, causing the plane to turn back to Heathrow, causing great inconvenience and cost to United and the passengers.’

The airline had to dump £4,000 worth of fuel before it was safe to land and may also pursue compensation for the passengers via the civil courts. 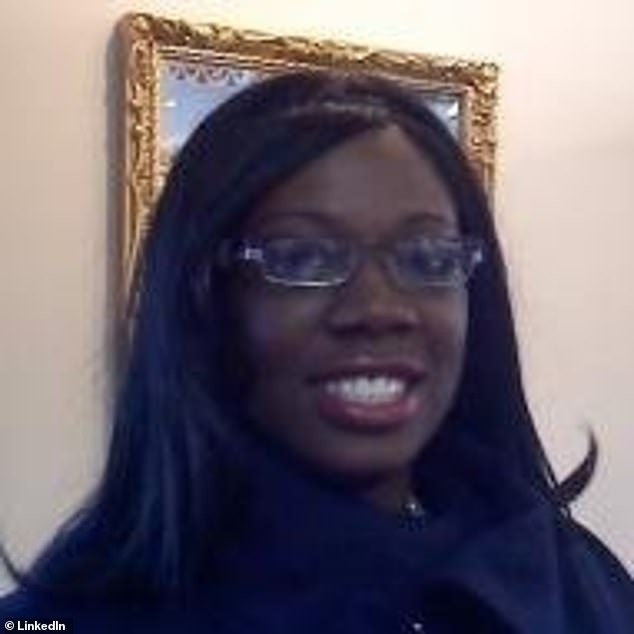 Porscha Chaplain, a member of the cabin crew, was said to have been assaulted by Vanbuskirk as crew escorted her towards the rear of the plane

‘I’ve heard this may be a lady of some substance,’ added Mr. O’Connell, indicating Vanbuskirk may be in a financial position to pay the airline.

Judge Giles Curtis-Raleigh confirmed: ‘There was a substantial request for compensation from the airline based on compensation to the passengers.’

Vanbuskirk claims her reliance on anti-anxiety and insomnia prescription drug benzodiazepine contributed to her behaviour.

‘We have an appointment booked with a psychiatrist and will instruct a pharmacologist,’ explained Mr. Bearman, adding this was to explore: ‘Her chronic use of benzodiazepine.’

Judge Curtis-Raleigh told Vanbuskirk: ‘You have obviously pleaded guilty to serious matters and you have heard it attracts a custodial sentence, but I am adjourning for reports to see if I can exceptionally suspended it.

‘You must prepare yourself for the real prospect of a custodial sentence.’