A well-known American preacher has posted a bizarre, rambling address in which he suggests thunderstorms that hit Australia last week heralded an apocalypse – and his supporters say marriage equality is to blame.

‘Are you serious? The weather in Sydney, Australia is definitely out of control,’ Pastor Paul Begley began the YouTube video.

‘A severe – and I mean severe – and apocalyptic thunderstorm warning causing damaging winds went on, large hailstones, huge. Folks, it was just chaos. I’ve seen the clouds that have rolled in, it was insane.’

It seems that a Bondi resident described the looming storefront as ‘apocalyptic’ on Monday evening, sparking Pastor Begley’s interest in Sydney weather pattern.

‘The storm came as a particularly bad time with commuters still stranded in the platforms in the city due to a shortage of train staff,’ he explained, alleging ‘everybody just didn’t come to work’.

‘Lighting, thunder the heavy rains affected parts of the city. The storm was insane. Roads and businesses were flooded. People were stuck.

‘The train systems weren’t running because nobody was there to drive the trains, and thousands of people were late getting off work last night and then the storm –  the apocalyptic storm – comes roaring in with strong winds, heavy rains and flooding, and huge hail.

‘This was one of the biggest storms in years. And what a time to hit, with everybody staying home because nobody would drive the trains to get the people out of downtown Sydney.’

He then appears to go on a tangent wherein he talks to himself, musing: ‘What is going on down under? What? Down Under? You think that’s bad?’ 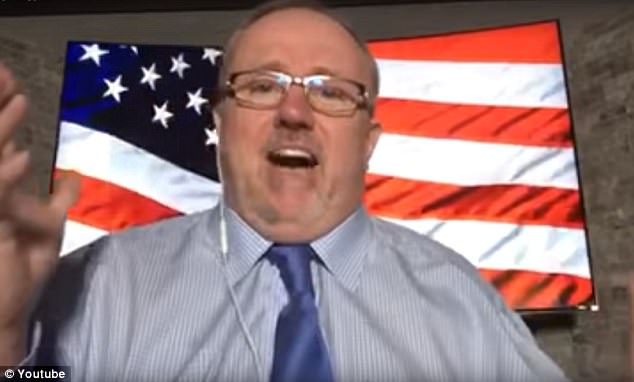 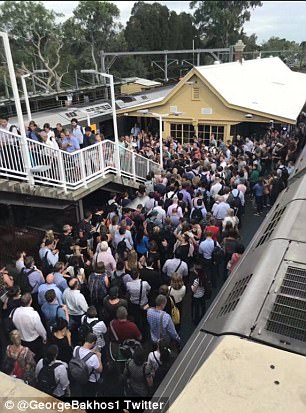 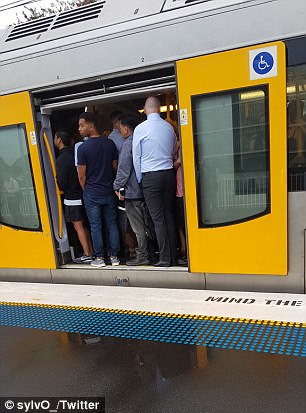 He also noted that thousands of flying foxes had fallen from the sky, victims of the oppressive heatwave that scorched parts of Australia on Sunday and Monday.

‘There were thousands of bats that were falling out of the sky down under yesterday, due to a heat wave. When the temperatures were at 40C. Has the apocalypse come to Australia? Are you seriously serious?’ he asks.

‘About the bats…they reported on it last night but it was crazy. Thousands of bats. In Australia. Fell out of the sky. Yesterday. During a heatwave.

‘And then the storm came and everybody called off sick leaving people stranded in the middle of downtown in the train station in a hail storm and wind and rain and power outages and thousands of dead bats. Has the apocalypse come to Australia?’ 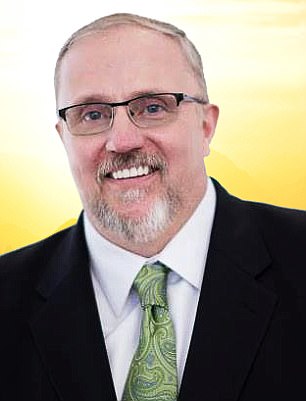 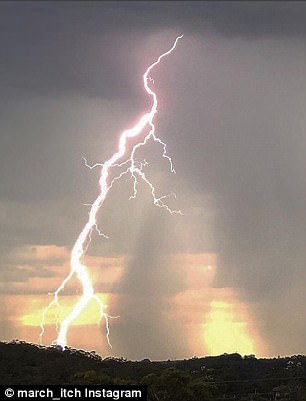 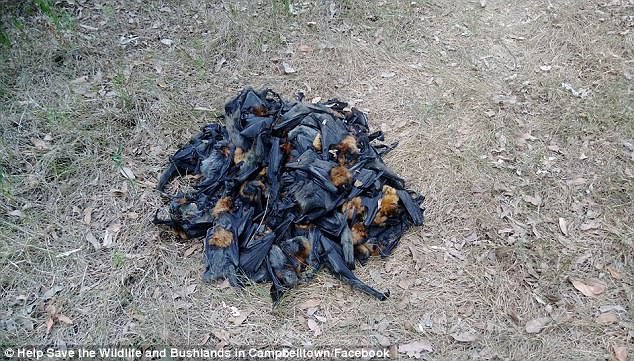 His video has been viewed almost 18,000 times to largely positive responses – 500 people ‘liked’ the video on YouTube whilst others left supportive comments and blessings.

‘May God open the windows of Heaven, to give you the desire of your heart, according to your needs. God is your provider many blessings to all,’ wrote one.

Another agreed wholeheartedly that the apocalypse was indeed coming, writing: ‘We would be ignorant to deny that we are living in the end times. May the Lord have mercy on us all!’ 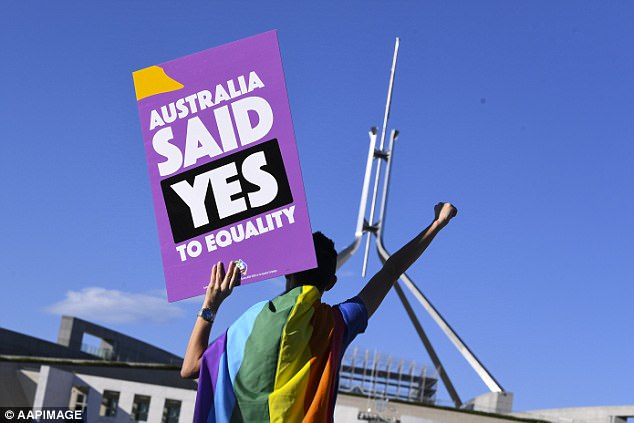 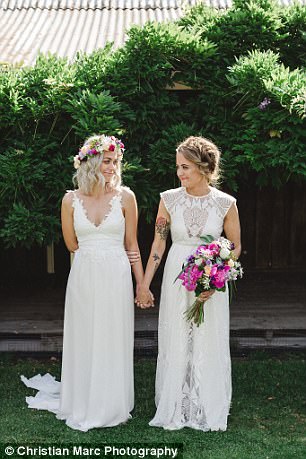 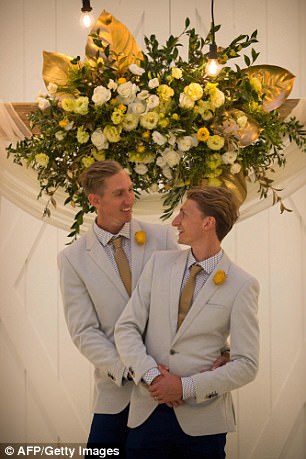 Teegan Daly and Mahatia Minniecon (left), and Craig Burns and Luke Sullivan (right) were among the very first same-sex couples to tie the knot, saying ‘I do’ at midnight on January 8

Many of his supporters actually believe that Australia passing the law to allow same-sex couples to marry is the reason for the wild storms.

‘Australia recently voted YES on same sex marriage… this is the consequences,’ wrote one woman, who’s profile picture was simply a card that said ‘I love Jesus’.

‘God’s judgment is on this country now because of the same-sex marriage going through yesterday,’ wrote another.

However, a few dissenters let their disgust with the video be known: ‘Dude, your fear mongering and you prophecy stuff not actually explained in the bible but claim it is a bible prophecy.’

One man wrote, ‘Paul, I live in Australia and I’m pretty sure I’m not in the Apocalypse’ while another added that they thought Pastor Paul was a ‘joke’.