The boyfriend of a Virginia woman who was found dead with her two American friends inside a Mexico City Airbnb last month has raised doubts over whether they died from carbon monoxide poisoning.

In a story published Wednesday evening by El País, Victor Day, 30, revealed that his girlfriend Kandace Florence, 28, visited a bar in the Mexican capital with her high school friend Jordan Marshall, 28, and Courtez Hall, 33, and that in the early morning of October 30 received a string of concerning messages from Florence who was feeling ill.

Day recalled receiving the first message at approximately 3am from his girlfriend, who has traveled to Mexico to partake in the Day of the Dead festivities and was scheduled to fly back home on November 1.

‘I feel extremely tired. I don’t feel well. I can’t wait to get home,’ Florence wrote.

Day then asked, ‘What’s wrong? Is everything okay?’

Florence subsequently answered, ‘I feel like I’ve been drugged. Like I’ve have taken ecstasy, but I haven’t.’

Virginia native Kandace Florence (pictured) texted her boyfriend Victor Day the early morning of October 30 to tell him that she felt like she had been ‘drugged’ following her visit to a bar in Mexico City. The 28-year-old was in the Mexican capital with her friends Jordan Marshall and Courtez Hall and were found dead hours later in their Airbnb rental. The Mexico City attorney general’s office told DailyMail.com this week that the victims died due to carbon monoxide poisoning, but Day expressed doubts because there was a detector in the apartment 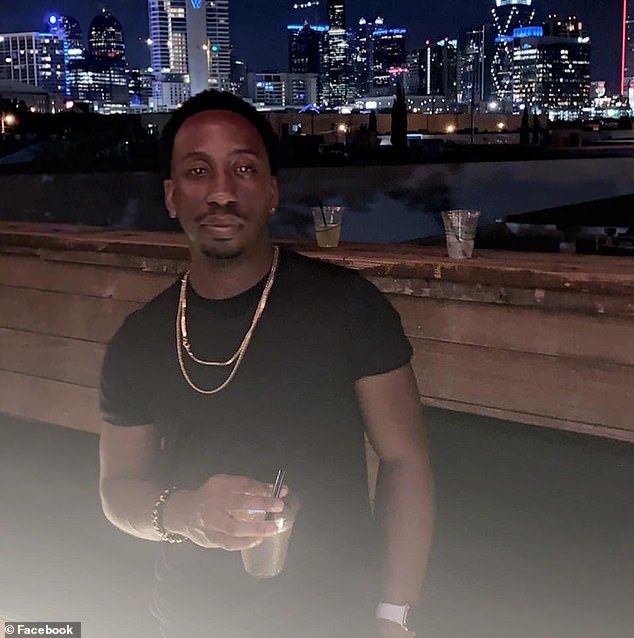 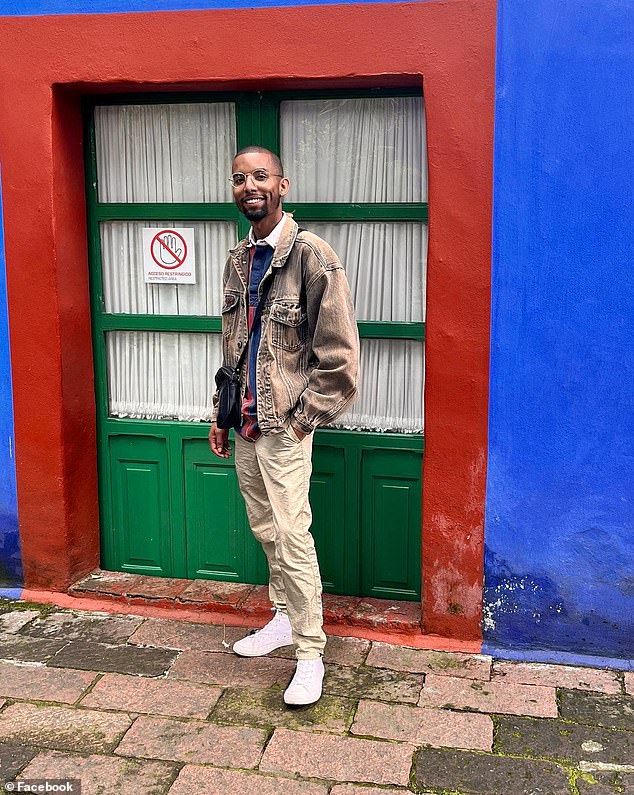 Her concerned boyfriend followed by asking if Marshall was around and if she was at the apartment or hanging out in the city.

Florence wrote that they had just returned to the apartment, but that she was ‘literally in pain and pacing around the apartment. I’m shaking.’

Day told the newspaper that he and his girlfriend chatted via video and that the conversation was paused on several instances because she was vomiting.

He remembered Florence ‘was visibly shaking’ and questioned her whether she had left her drinks unattended while she was at the bar.

‘Mexico is not a country where you can be careless,’ he warned her. ‘It’s very dangerous.’ 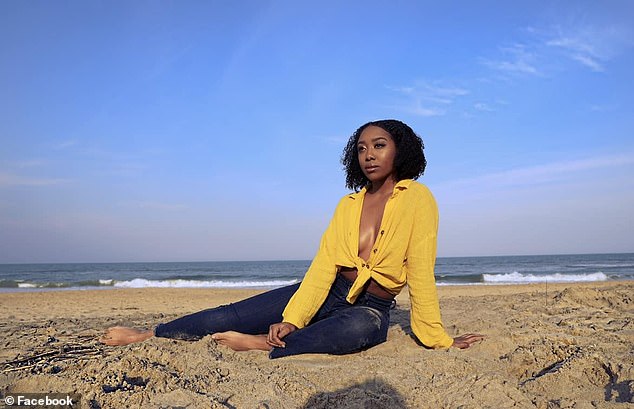 El País newspaper reported that Kandace Florence texted her boyfriend, ‘I feel like I’ve been drugged. Like I’ve have taken ecstasy, but I haven’t’ moments before she died in her Mexico City Airbnb on October 30 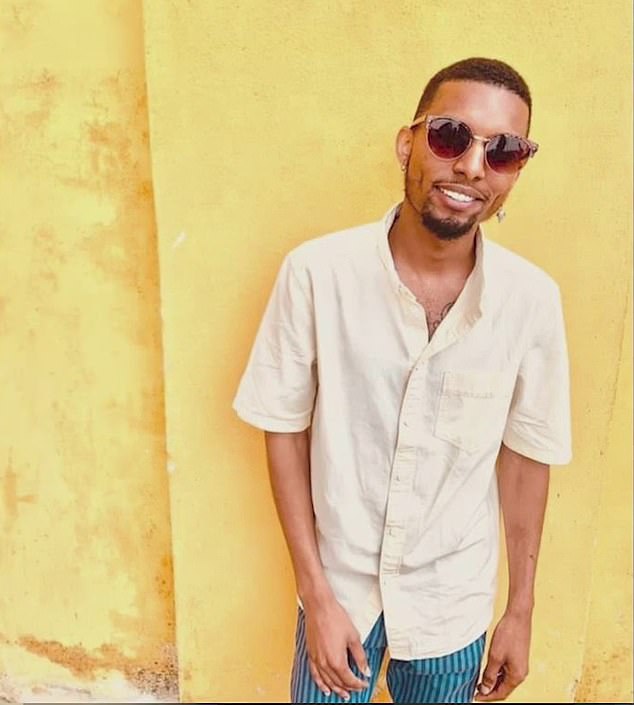 Day and Florence ended the call to allow her to rest.

He dialed later and Florence did not pick up.

‘I told myself that maybe it was nothing,’ Day said. ‘That she would throw up whatever they gave her, sleep, we would talk again in the morning, and she would tell me what happened.’

Day reached out to Marshall and after he failed to answer his calls, he proceeded to reach out to the Airbnb host and asked them to do a wellness check on the group.

The apartment owner called Day back 15 minutes later to inform him that all three had been found dead.

While the Mexico City attorney general’s office confirmed to DailyMail.com on Tuesday that Florence, Marshall, and Hall ‘died of carbon monoxide poisoning,’

Day said that authorities in Mexico have been slow in providing details about what exactly took place and have only told the families that the incident is under investigation.

According to Day, the listing for the apartment, which is located in the Mexico City borough of Cuajimalpa de Morelos, featured a carbon monoxide detector.

The Mexico City attorney general’s office said that there was a strong gas odor in the apartment.

But Day has doubts about it.