America’s Got Talent contestant Skilyr Hicks, 20, is arrested for underage drinking in Ohio

America’s Got Talent starlet Skilyr Hicks was arrested in Ohio for underage drinking on Tuesday.

According to TMZ, the 20-year-old songstress was still in custody as of Thursday.

She has been charged with one count of ‘sale to/use by underage person’ which was referring to alcohol.

Law enforcement sources told the outlet that she was taken into custody on Tuesday for underage consumption as well as intoxication, and was promptly charged with a misdemeanor.

The charges apparently stem from an incident that occurred back in October, but an arrest warrant was delayed for unknown reasons and was only issued last week.

Her current jail stint is the second time the budding songstress has been incarcerated since her appearance back in 2013 on America’s Got Talent. 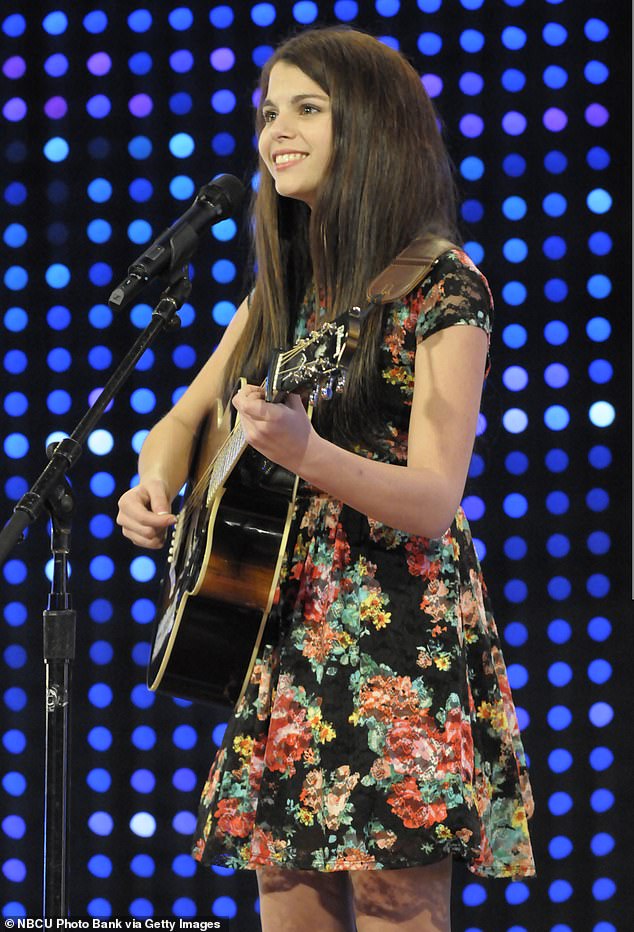 In April of 2017, Hicks spent time in jail for allegedly assaulting her grandmother and two other members of her family while drunk.

During the incident she injured her sister and had a blood alcohol concentration of .126 when police responded to the call.

She was later charged with domestic violence. 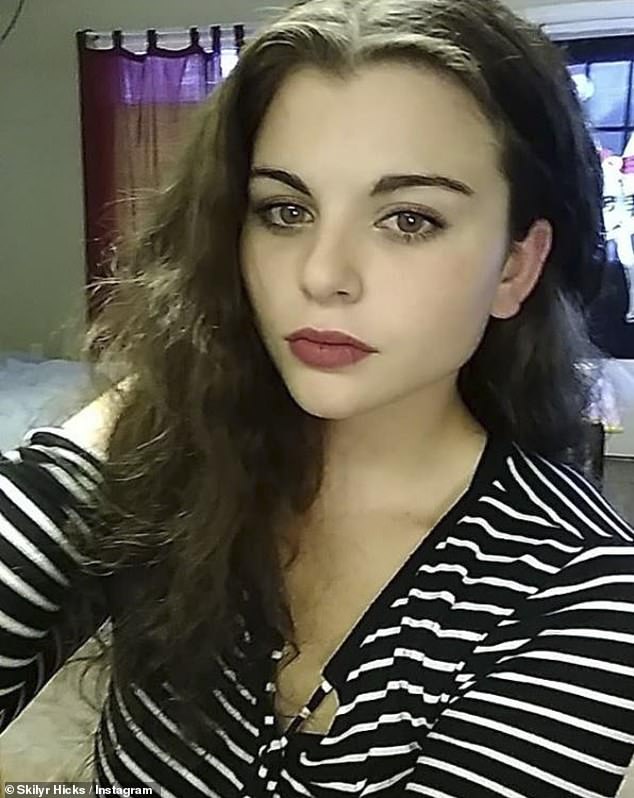 Judges Howard Stern, Heidi Klum, Howie Mandel and Mel B voted to move the 14-year-old onto the Vegas round.

The young phenom was ultimately eliminated in Vegas after singing another original song titled Second Chance.