Simon Cowell enjoyed a surprise reunion with Paul Abdul during the season 14 finale Wednesday of America’s Got Talent that was won by singer Kodi Lee.

The 59-year-old English judge laughed and stood up after Paula, 57, took off her hat following a secret performance with black light dance group Light Balance Kids.

‘The Paula Abdul, y’all,’ bellowed host Terry Crews, 51, during the live show from the Dolby Theatre in Hollywood.

Together again: Simon Cowell reunited with Paula Abdul on Wednesday during the season 14 finale of America’s Got Talent

‘How did you get up there?,’ Simon asked Paula who he starred with on American Idol on Fox.

‘By the way, brilliant,’ he added.

The two-hour star-studded finale on NBC ended with blind and autistic singer Kodi, 22, being named the winner of the $1 million prize after the 10 finalists performed Monday. 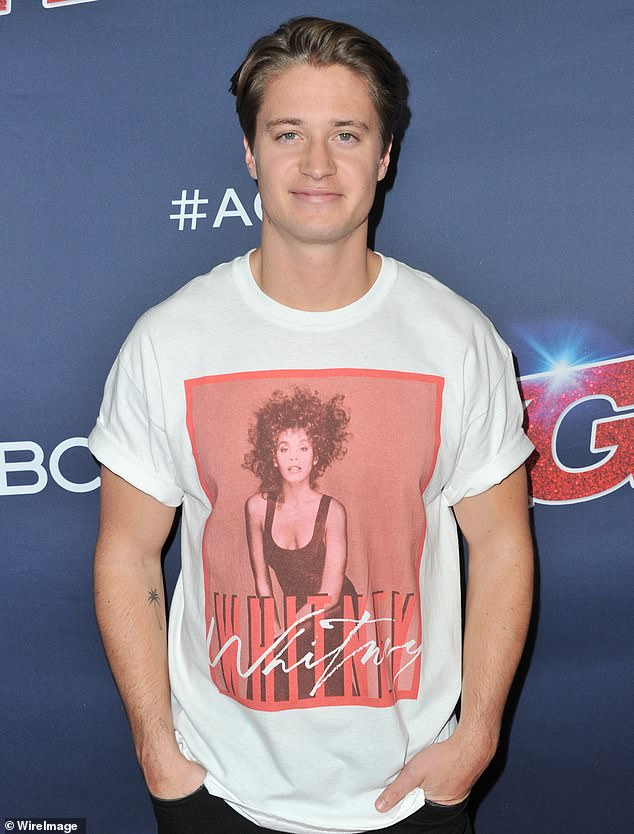 Norwegian DJ Kygo, 28, performed with finalists Ndlovu Youth Choir and Detroit Youth Choir at the start of the show and they were joined by rapper Macklemore, 36.

New AGT judge Julianne Hough, 31, also belted out the world premiere of her new single Transform that she sang alongside finalists V Unbeatable.

Simon and Paula starred together as original judges on American Idol along with Randy Jackson.

American Idol premiered in 2002 on Fox and it was the highest-rated TV show in the United States for an unprecedented seven straight years. 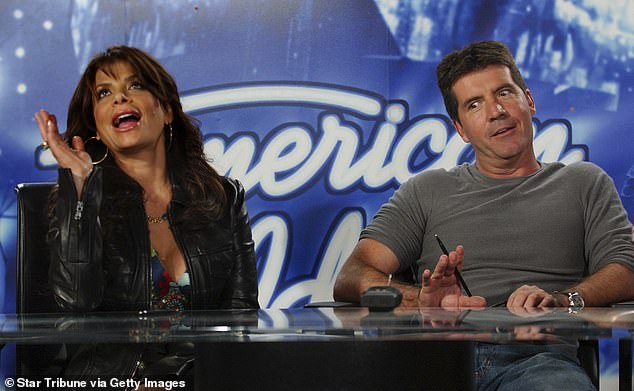 Hit show: Paula and Simon are shown in September 2006 during a press conference for American Idol in Minneapolis, Minnesota