AMPHIBIOUS LANDINGS – A NIGHTMARE FOR US AND TAIWAN

If someone says the world is not affected by the China-USA relationship, that’s not true. F9news reported that Relation between these two states have always remained and will remain crucial and important to the world.

Although their economies are very closely interlinked with each other and can’t even be separated both are heavily diversified when politics / political issues are involved. Earlier this year, 4besnews reported that the USA sold billion-dollar weapons deal to Taiwan which became a furious and major concern for China. Taiwan is of strategic importance for both USA and China.

Taiwan is an island which is located on the southeastern coast of China. When Japan surrendered her colonization in Taiwan in 1945, China took over Taiwan under the Cairo Declaration. A large number of Chinese people believe that Taiwan should be reunited with China and that’s why the Chinese Communist Party does not have an option of retreat.

Economically, Taiwan is very important for China since it has got a very vivacious economy. Their electronics still rule the world. Many companies in Taiwan have an investment in mainland China. These companies also create a lot of jobs in China. In short, China remains a very potential market for Taiwanese companies. 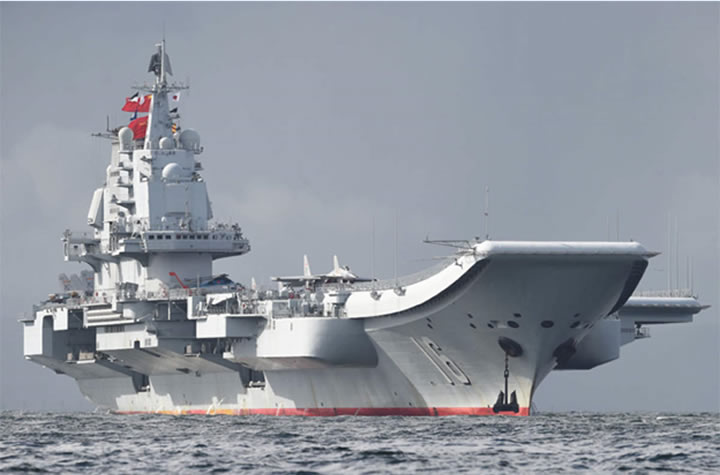 Taiwan problem will remain the most highlighting issue in bilateral relations between the USA and China. The people’s Republic of China will never surrender to reunify Taiwan with itself because it has always remained in the core interests of China. Moreover, the demand for independence amongst the Taiwanese public is at rising, particularly in new generations.

On Wednesday, Oct 7 2020, US National Security Advisor, warned China for making any attack on Taiwan. Beijing has always seen Taiwan as its own territory and has always remained ready for taking it even by force. Tensions raised when China sent warplanes near strait which separated the Taiwanese Island from mainland China. Taiwanese Defence Ministry released a note saying that People Liberation Army crossed the Taiwanese zone more than 4000 times this year which is nearly 3 times more than it was in the year 2019.

Taiwan believes that the incursions made by PLA were planned to change the status quo of security in Taiwan Strait and to build up the pressure of Taiwan. Moreover, to judge and identify Taiwan’s response force, PLA crossed the strait border both in air and sea. 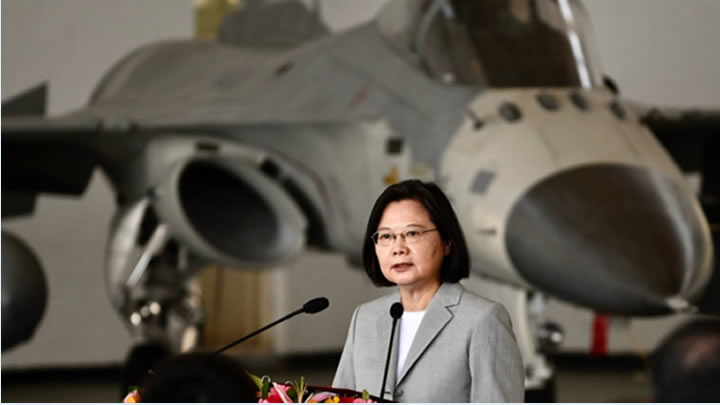 China believes that weapons which Taiwan purchased from the USA are to be used against PLA and will create an imbalance in the island’s military. Taiwan is focusing on enhancing its training and weaponry deals with the USA and is ready to buy weapons with more service life and increased logistic support. Taiwan is biased towards the USA in order to counter PLA which is a serious concern for China.

Robert O’Brien said that China is involved in a massive naval buildup near Taiwan and warned China to stay away from doing it. Since this naval build-up will give China the ability of amphibious landing in Taiwan. He claimed that amphibious landings are practically difficult as the distance between China and Taiwan is nearly 160 km. No doubt, there will be so much confusion regarding the US response to Chinese Attack on Taiwan or if China tries to reunify Taiwan with its mainland.

The USA by law is supposed to support Taiwan in its defence against a Chinese attack. Relations between the two states are already at a decline. On the other hand, USA is urging Taiwan to increase its spending on defence and make an integral defence system in case of an invasion by China.

China launched new assault ships in July this year and the USA believes that China has got the biggest and the most powerful naval force in the world. These ships are a sign of Chinese power far from home moreover a clue for invading Taiwan as well. On the other hand, Taiwan has a huge collection of weapon systems. F-16s and Apache Helis are part of it. Recent purchase of 66 F-16 Fighters and 108 Abraham Tanks have strengthened Taiwan’s defence.

As a matter of fact, only about 10 per cent of Taiwan’s coastline supports amphibious landings which make operations of this nature, very difficult.  China on the other hand has decided to keep its military ready to take Taiwan by force by 2020. This readiness is proof that China is not going to wait forever to reunify Taiwan with its mainland.