Moonpig’s top brass are on course to bag bonuses worth £11million after it enjoyed a record Valentine’s Day.

Under a lucrative bonus scheme unveiled when the online cards company listed on the stock market this month, boss Nickyl Raithatha and finance chief Andy MacKinnon will receive payouts worth up to £8.3million and £2.8million respectively for hitting targets.

They need to steer Moonpig to annual revenues of £275million and underlying profits of £70million to win the maximum amount. 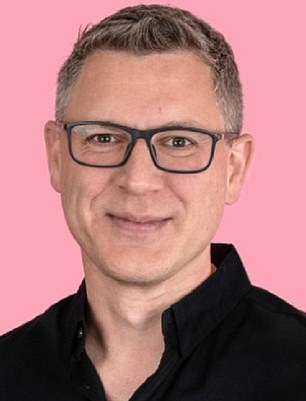 And yesterday the firm already looked set to smash those targets, as it predicted annual sales of nearly £350million for this year.

That is after lockdown restrictions helped fuel record demand, with business getting an extra boost ‘as more customers attach gifts to their orders’.

The week before Valentine’s Day was its busiest ever.

If the company manages to preserve its underlying profit margin of 26 per cent from last year, as has been suggested, it would easily meet the other requirement for Raithatha and MacKinnon’s bonuses as well. 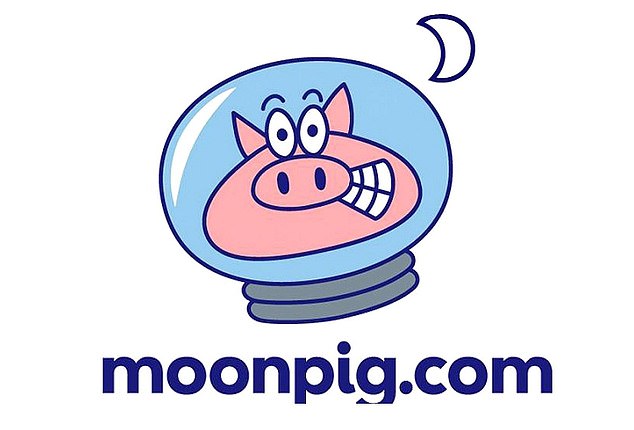 Raithatha, 38, made £6million from selling shares and retains a stake worth another £18million, while MacKinnon, 46, sold shares worth £950,000 and retains a £2.9million holding.

Chairman Kate Swann, former boss of WH Smith, also sold £3.4million worth of shares in the offering and held on to a stake worth £10.9million.

However, Raithatha and MacKinnon’s payouts will not be confirmed until 2023 – meaning they would need to keep the sales and profits above the required levels until then.

Analysts are split on whether so-called ‘Covid winners’ such as Moonpig will consolidate all of their gains from the pandemic, with the company itself warning that sales are expected to ‘moderate’ as restrictions ease.

The business has already doubled its half-year revenues in the six months to October 31, however, as the lockdowns drove sales of greetings cards online.

And a trading update yesterday confirmed it is now on track to double its annual revenues as well after the strong Valentine’s Day showing – with Mother’s Day next month also seen as promising.

It means the £173.1million in revenues Moonpig reported for the year to April 30, 2020 could jump to around £346million this year.

The company sent 46m cards and 7m gifts in the year to October 31 and claimed in its prospectus that there is still plenty of opportunity for growth, but declined to comment last night when asked about the bonus scheme.