A resident in Melbourne has reportedly flooded an 18-storey high-rise after he deliberately turned on all the fire hydrants on the first floor.

There were thousands of litres of water pouring out of the front door, forcing 120 residents to flee the Southbank building on Sunday night.

The Melbourne man, 27, who allegedly created the chaos has been arrested for the incident.

It has been reported that the man barricaded himself in a room, leaving the police to deal with him while firefighters controlled the flooding. 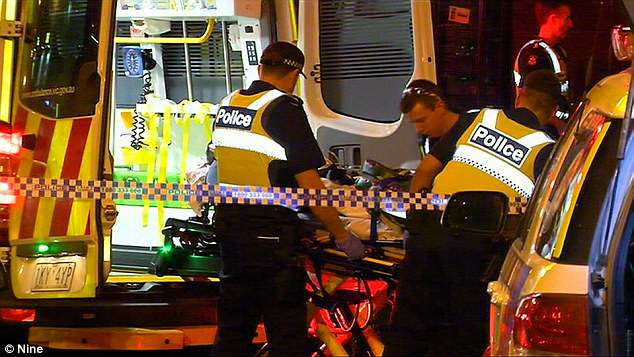 ‘Firefighters are using specialist equipment, including wet vacuums and water pumps,’ a statement from the Metropolitan Fire and Emergency Services Board said.

‘They are also dealing with the electrical risk, due to the amount of water in the building.’

The building was emptied, leaving the firefighters to address water damage and ensure there was no further electrical risk from the large volume of water.

The building will remain unoccupied until the Municipal Building Surveyor inspects it. 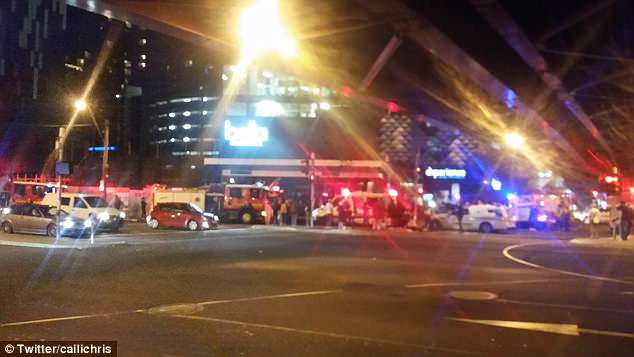