An inside look at the colourful cast of Bachelor In Paradise

On Sunday night, Bachelor In Paradise is set to make its long-awaited debut on Channel Ten.

And the embattled network will no doubt be hoping it can attract the millions of viewers who are hungry to see more on-screen romance after the end of rival reality show, Married At First Sight.

The success of Bachelor In Paradise will all depend on its casting, with a list of famous faces from previous Bachelor and Bachelorette series locked in to star.

Famous competitors: Daily Mail Australia takes an inside look at the bikini babes, hunky heartthrobs and trouble-making villains set to appear on Bachelor In Paradise, ahead of its premiere on Sunday night (pictured: castmates Keira Maguire and Laurina Fleure)

Daily Mail Australia takes an inside look at the bikini babes, hunky heartthrobs and trouble-making villains set to appear on the show in the quest to find love and make ratings gold. She’s back! Laurina, 34, shot to fame on the second season of The Bachelor, and quickly became known for her diva antics

Laurina, 34, shot to fame after competing for the heart of Blake Garvey on second season of The Bachelor back in 2014.

The brunette beauty quickly became known for her diva antics, melting down when Blake took her on a date to drive-in diner Harry’s de Wheels.

‘Everyone else gets Ferraris, super yachts and private jets, and I get a dirty street pie,’ she infamously wailed.

Channel Ten will be helping the sassy stunner has similar tantrums to draw in viewers on the new season of Bachelor In Paradise. 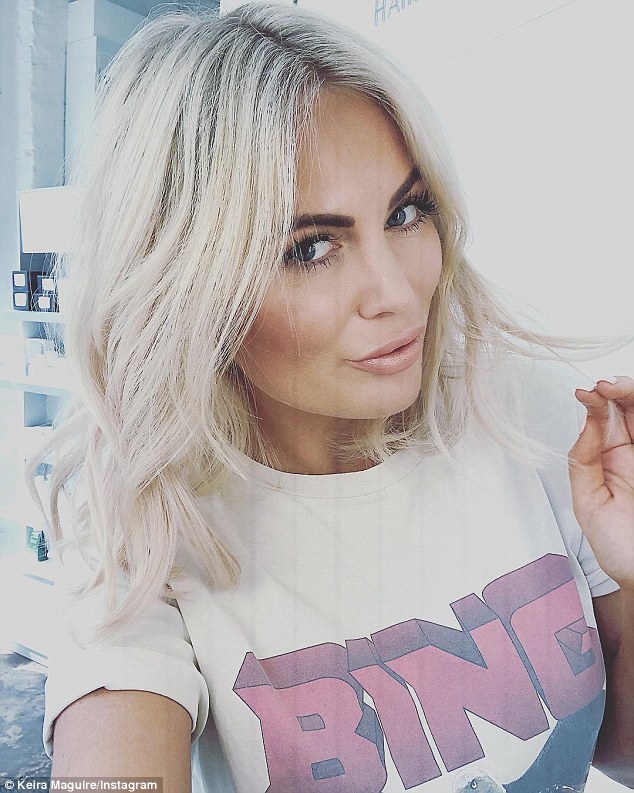 Tabloid sensation: Keira’s penchant for plastic surgery has kept her in the public eye, making her one of Bachelor In Paradise’s most noteworthy competitors

Keira has gone from Bachelor contestant to tabloid sensation in the past three years, thanks to her penchant for plastic surgery.

The blonde has undergone a series of costly cosmetic procedures including a breast augmentation, a nose job, botox, lip fillers, tattooed eyebrows and vampire facials, meaning she’s one of Bachelor In Paradise’s most noteworthy competitors. 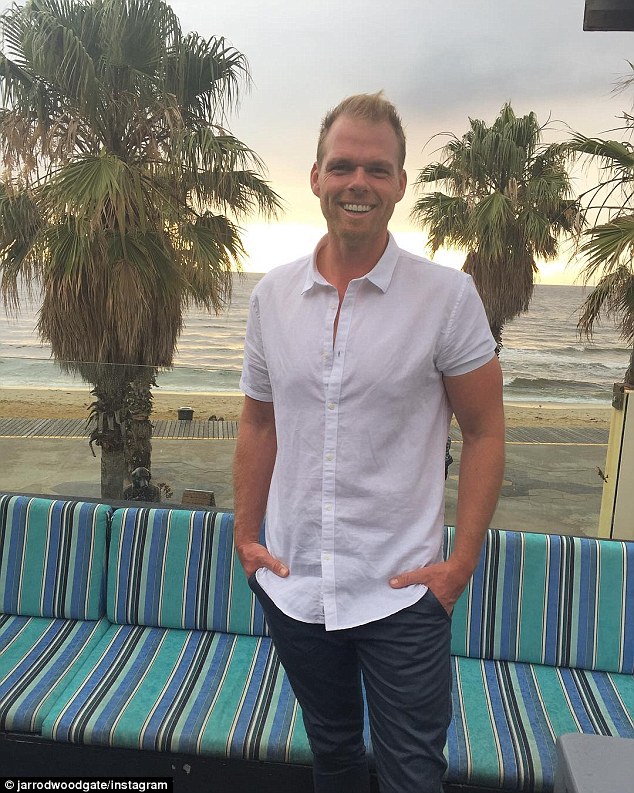 Has he finally found love? Jarrod Woodgate returns to television for a second chance at love after being infamously rejected by Sophie Monk

Famous for being brutally rejected by Sophie Monk on last year’s edition of The Bachelorette, Jarrod Woodgate returns to television for a second chance at love.

And its believed he has found it, with the hunky vineyard manager widely rumoured to now be ENGAGED to Keira after meeting whilst filming Bachelor In Paradise.

25-year-old Apollo became a fan favourite after appearing on Sophie Monk’s season of The Bachelorette.

The soft-spoken magician is thought to have enjoyed a fling with older brunette Laurina on the series, much to the envy of his female fans across the country. 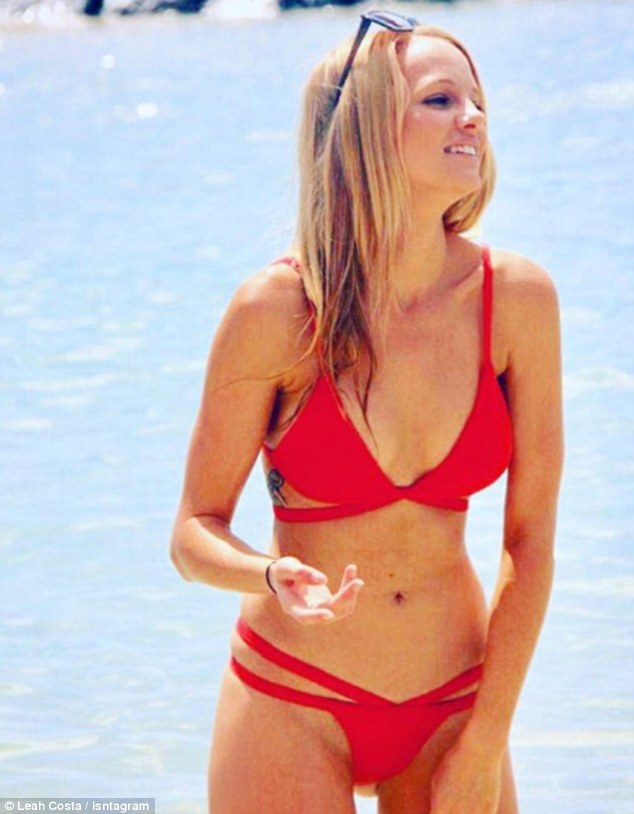 Trouble maker! Known as a series ‘villain’, producers will be hoping Leah can provide a fair share of drama

Shooting to fame on last year’s season of The Bachelor, former topless waitress Leah is known for providing her fair share of drama.

Known as a series ‘villain’, producers will be hoping her famous feud with Keira will provide some dramatic moments on Bachelor In Paradise, and that her wicked one-liners will set social media on fire 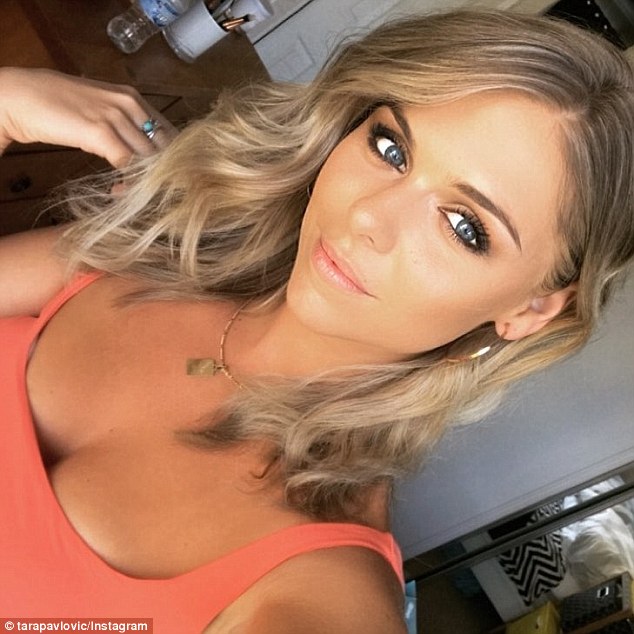 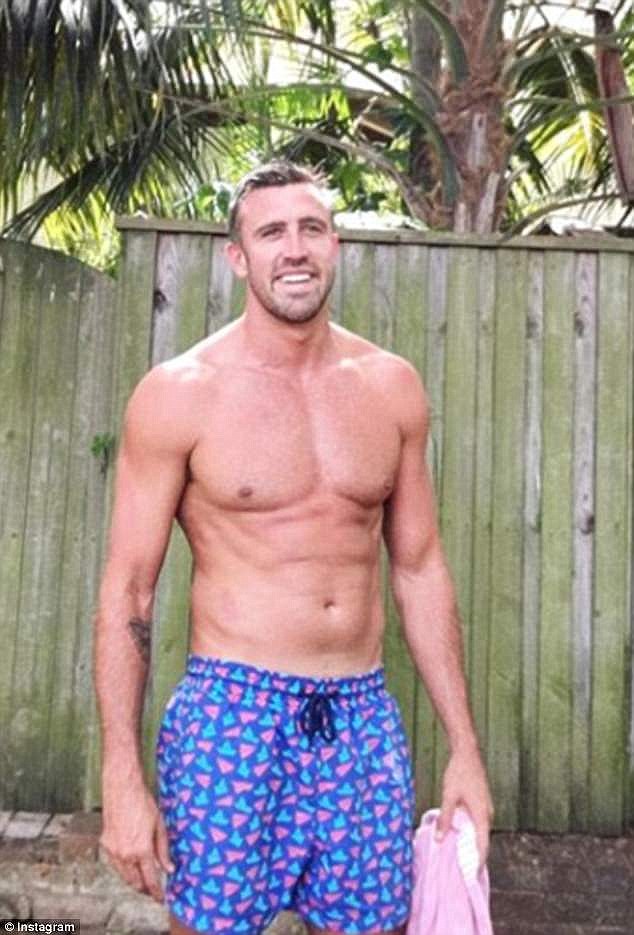