An Inspector Calls: The Bank House serves up a charming atmosphere and the perfect poached eggs in the heart of King’s Lynn

An Inspector Calls: The Bank House serves a charming atmosphere and the perfect eggs at the core of King’s Lynn

King’s Lynn may be big on listed buildings (it has more than York), but it is short on decent places to stay.

The Bank House, a former Georgian merchant banker’s residence is very decent indeed, and makes for a fascinating break in this undervalued Norfolk town that became part of the Hanseatic League of trading powers in the 15th century.

King Charles I looms large over the main frontage of the building – although, strangely, the entrance to the hotel is to the side of what used to be the counting house. 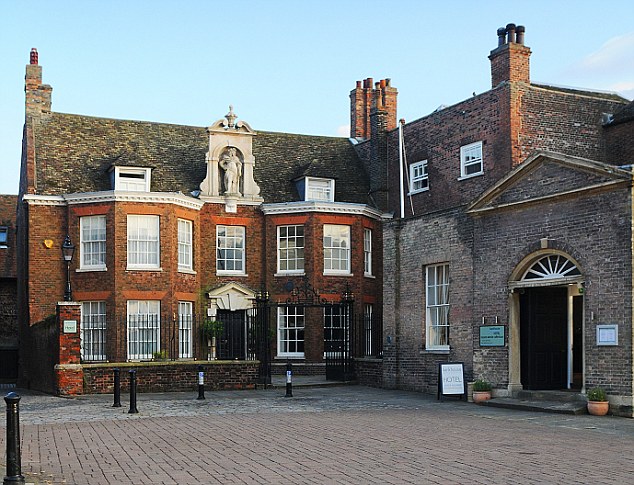 The place is buzzing when we arrive on a Saturday. There’s a children’s tea party in one of the downstairs rooms and ten women are preparing for what’s sure to be a long hen night.

There are 12 rooms, all with Designers Guild fabrics, antique furniture and cheerful contemporary art.

Ours is called The Custom House and looks over the square to the glorious building of the same name — at least, everyone says it’s glorious, but currently it’s hidden behind scaffolding.

We have two tall sash windows and a further one in the spacious bathroom, giving us views of the Great Ouse. It’s a light and pretty room and absolutely in keeping with the Grade II-listed building. 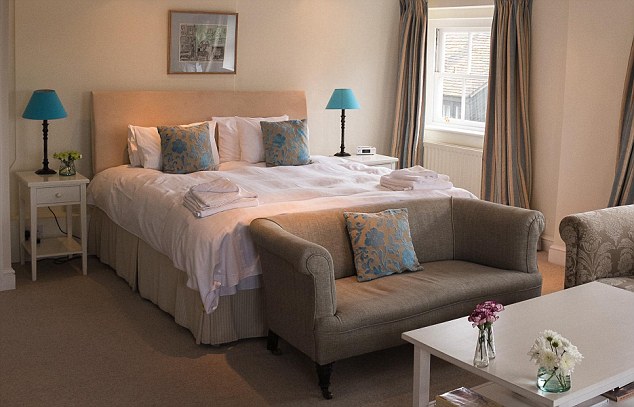 There’s a white armchair the size of small double bed, which my wife says she would be happy to sit in all day.

We’re out to dinner and, when we return, the young staff are beginning to turn out the lights. ‘Any chance of a single malt?’ I ask.

‘Absolutely,’ two of them chorus, before producing a new bottle and suggesting that I pour myself however much I want.

The breakfast room, with its brown walls, is dreary compared with the rest of the hotel. But the poached eggs and local sausages are perfect.

Why King’s Lynn is not heaving with tourists is beyond me, but it means you should be able to snag a room here without too much difficulty. You won’t regret it.

Travel Facts: Plan your own stay